What are the COVID restrictions at the Tokyo Olympics?

The Tokyo 2020 Sport Specific Regulations state the procedures that will be taken if an athlete tests positive for COVID-19 during the games. 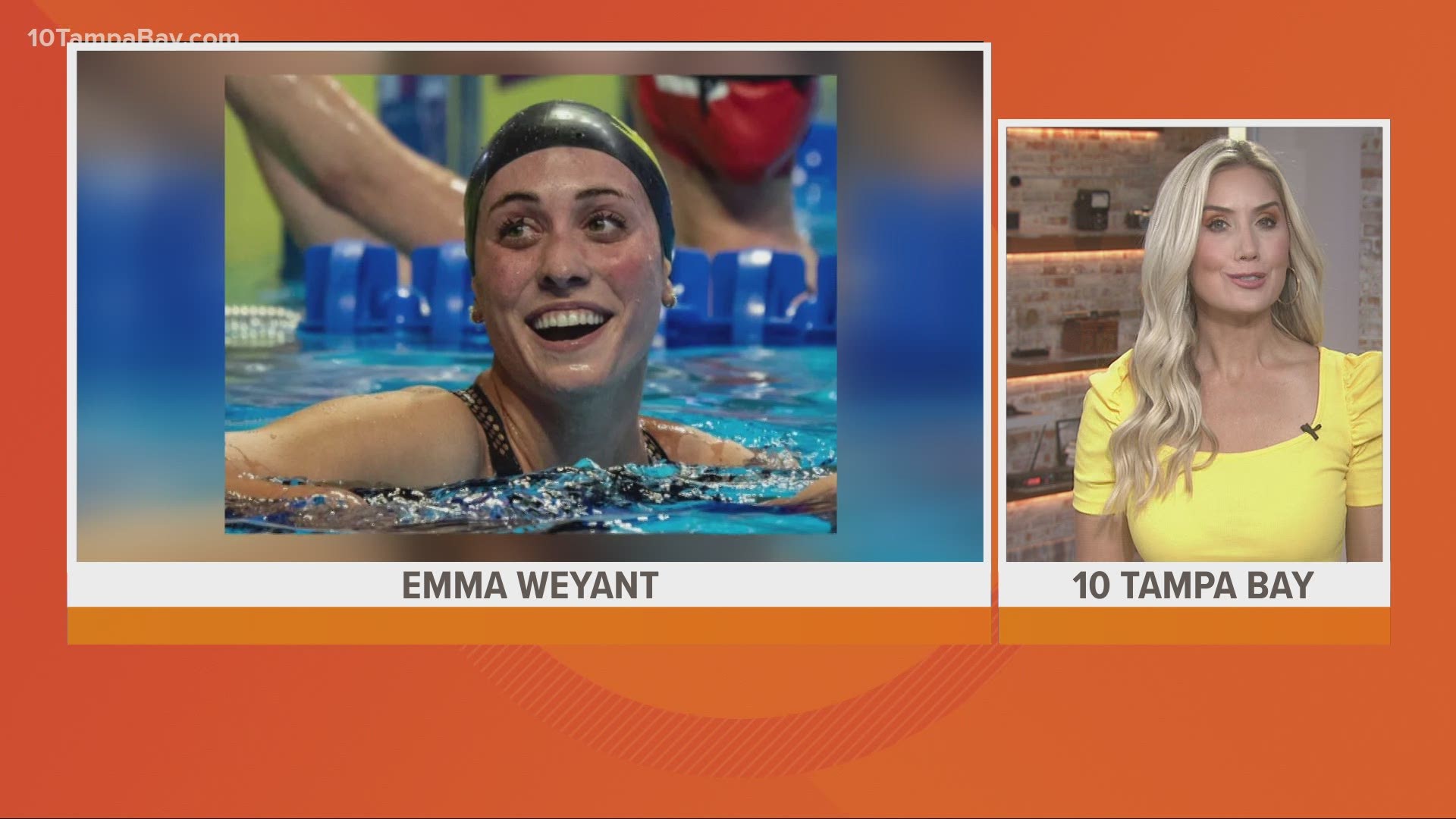 TOKYO, Japan — The long-awaited Olympic games are finally here. After being pushed back an entire year, there are still measures that have to be taken to ensure COVID safety.

Players who test positive for coronavirus during the Tokyo Olympics will suffer a major loss. They can't compete.

It happened to Coco Gauff, the 17-year-old tennis player who was set to make her debut for the USA team and become the youngest Olympic tennis player since 2000.

Organizers also confirmed to CBS News that two South African soccer players tested positive and were the first players of the Olympic Village to do so.

So what exactly happens when players test positive?

According to Olympics.com, athletes who are unable to start in competitions will be marked as 'did not start' (DNS). The Tokyo 2020 Sport Specific Regulations (SSR) wanted to ensure that no player is classified as being 'disqualified.'

Regulations created by the SSR and the International Olympic Committee (IOC) say the minimum result of the positive-tested athlete will be protected, and the place where the athlete or team cannot compete will be filled by the next most eligible athlete or team so the games may continue.

The rules for each sport differs. For all of the sports, if a player tests positive, then they are marked as DNS.

For swimming, if the athlete/relay team has to be removed from the semi-finals or finals, they will be replaced by designated reserves.

Positive tests for baseball will change the game to a "single group round-robin" format where the top two teams will progress to finals and the third and fourth team will play for bronze.

In boxing, where an athlete can't compete in the final due to COVID-19, that athlete will receive the silver medal and the opponent will be awarded the gold medal.

For tennis, if a player has to stop competition due to COVID, they will be marked as a walkover, and the opponent will receive a bye.

Click here for a further breakdown of COVID regulations that will be taken in all Olympic events.