The gymnast has been training for the Olympics with her dad since she was 10. Now, she'll be representing Team USA in Tokyo. 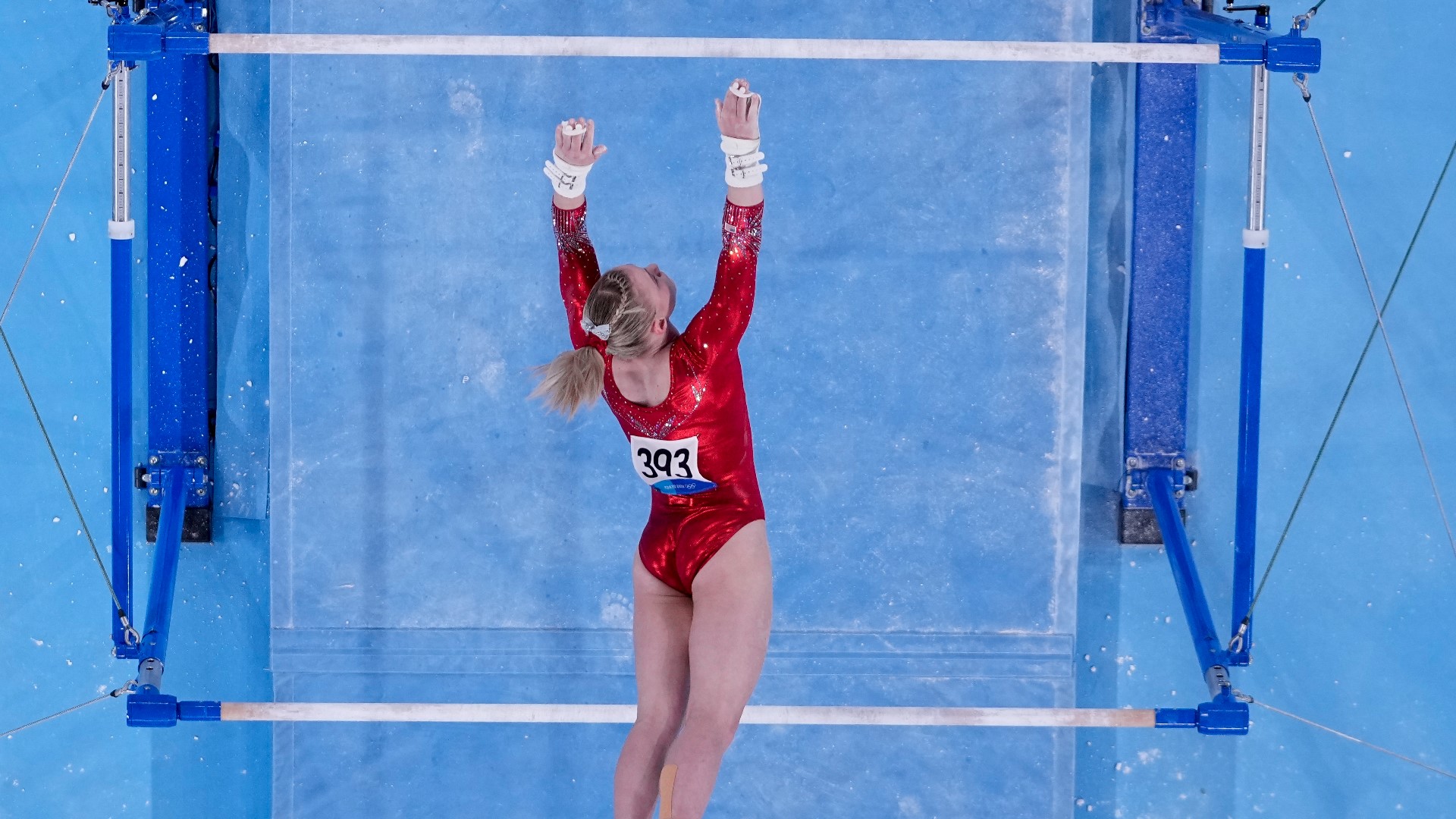 It's been a moment more than a decade in the making, and Jade Carey is excited the opportunity has finally come to represent Team USA in the Tokyo Olympics.

Carey, 21, will be representing the nation in both the gymnastics team competition and the all-around finals. She originally fell short of joining the team in the individual competition, but will now have the opportunity as a replacement for Simone Biles after she dropped out for mental health issues.

The Phoenix native has been training to earn an Olympic gold since she was 10-years-old. She's trained under gym owner and coach Brian Carey, who Jade better knows as "dad."

"We're really good at keeping gymnastics and home separate," Jade said about training with her father.

She graduated from Mountain Ridge High School in Glendale and plans on attending Oregon State University after the Olympics.

Carey received floor gold last year during the World Cup Gymnastics in Australia. Some of her other career highlights, according to USA Gymnastics, include:

Jade's mom, Danielle Greenberg, was overjoyed by her outstanding performance, particularly in vault and floor exercises.

"The watch party was amazing. My whole body hurts just from laughing and screaming and being happy," Danielle said.

The Tokyo Olympics are here! Watch some of our content featuring athletes and stories with unique Arizona connections on our 12 News YouTube playlist here.