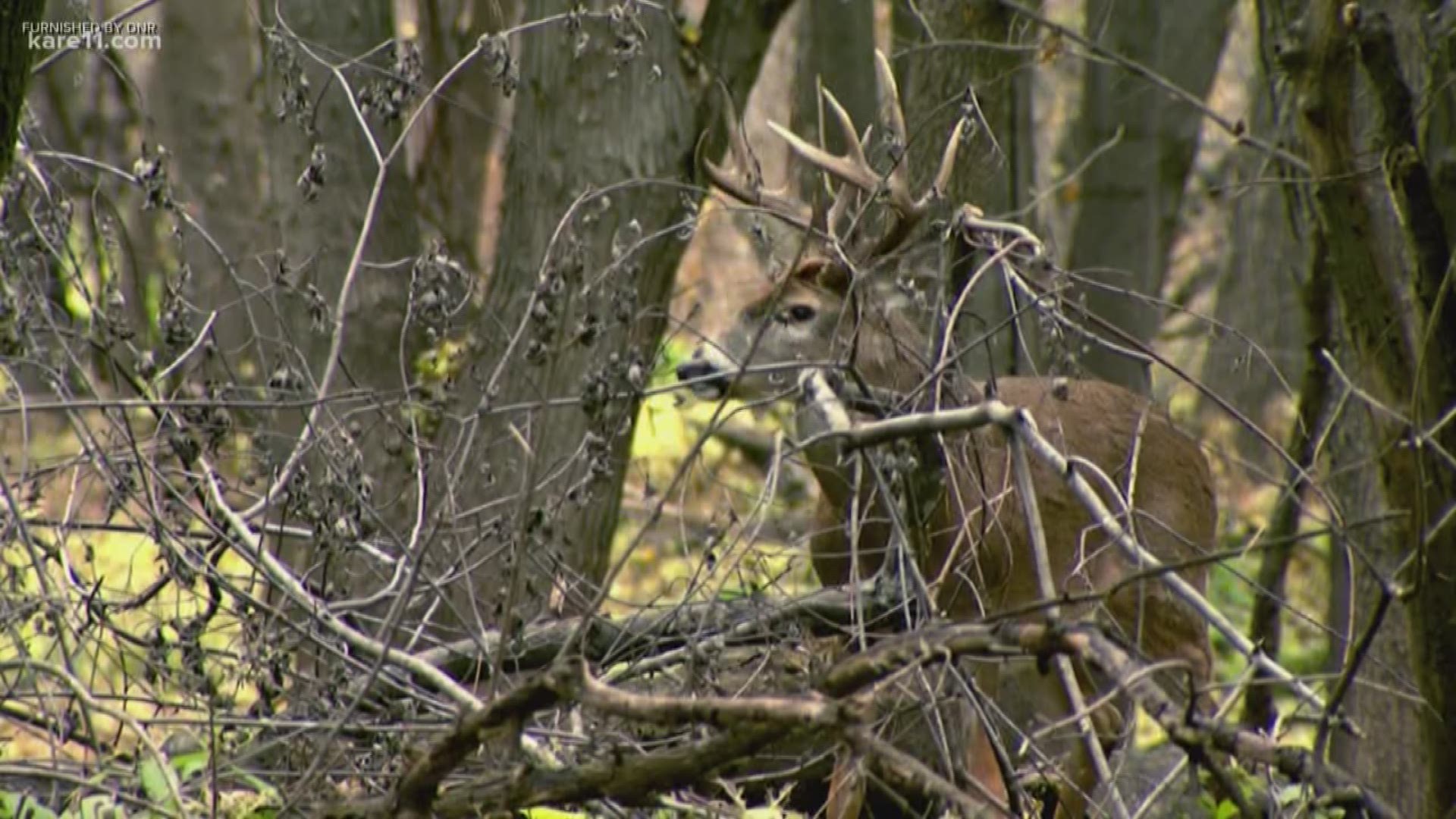 A few days ahead of the Saturday deer hunting season opener, Tuttle stopped into the Osseo Gun Club to refine his skills in a controlled, indoor environment.

"Once a year, when hunting comes around, I've just got to refamiliarize myself," Tuttle said, adding that he'll be using a shotgun this year. "First time I'm shooting shotgun in Minnesota, actually."

Tuttle and roughly a half-million others will be participating in the start of deer hunting season early Saturday, which in Minnesota is often considered a holiday to some enthusiasts.

"If you've been doing it for generations, it really is — it's a tradition," he said.

And lately -- hunting enthusiasts have tried to attract a younger and more diverse group to the sport.

"It's not all guys. My daughter hunts," Martinson said. "You'll see these families that go out, and have a great time."

It's also an economic boom. According to a recent estimate, Minnesota saw more than $700 million spent on hunting in one year alone — with some of that driven by out-of-state visitors.

"You got hotels, you got food... there's a lot of money coming in," Martinson said. "It's a huge tradition in Minnesota. Hopefully, it doesn't go away any time soon. I hope it gets bigger and bigger."