She plans to walk the bridge with her parents by her side, just like they’d originally planned one year ago. 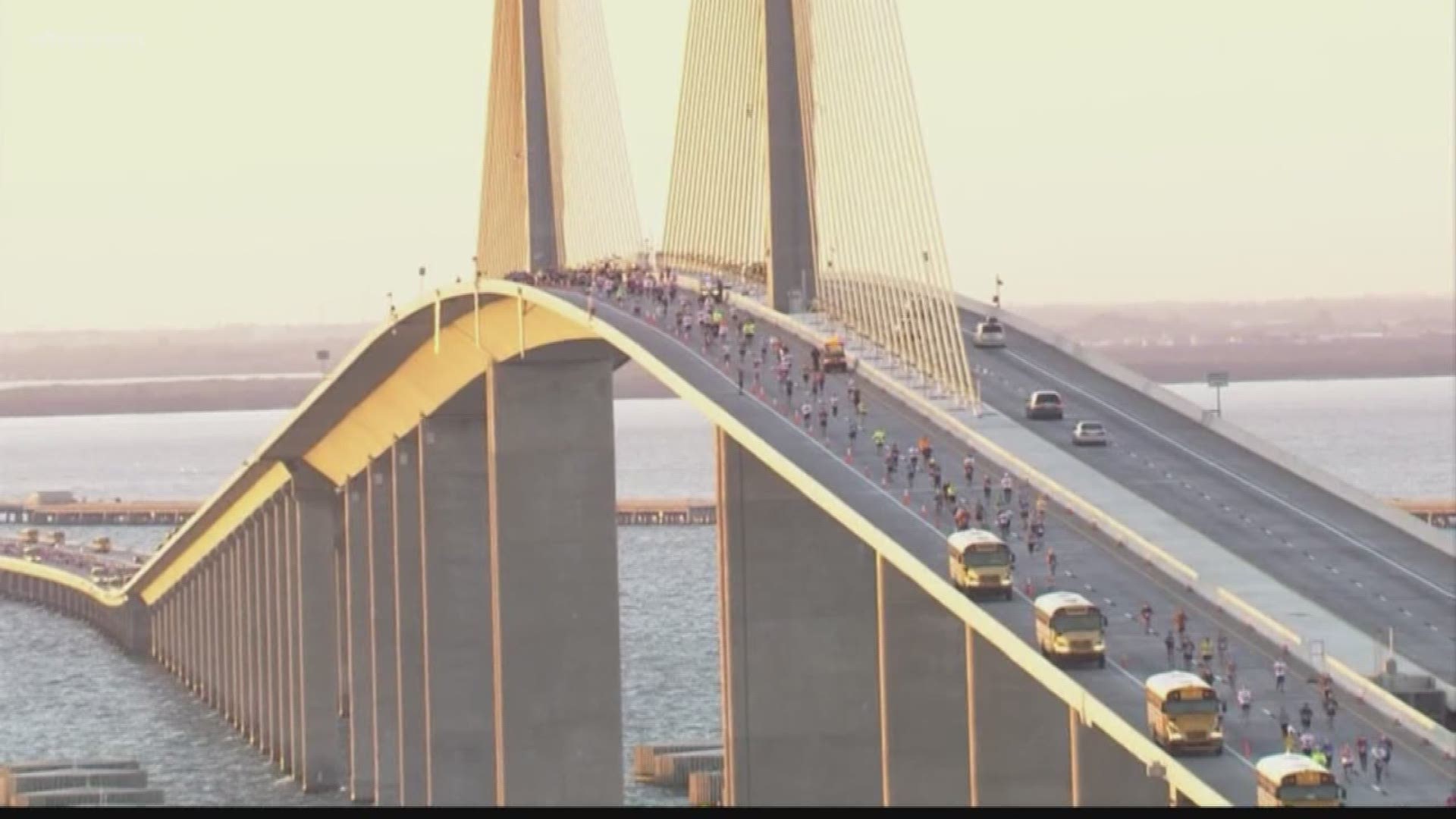 ST. PETERSBURG, Fla. — Just weeks before the inaugural Skyway 10K, Lesa Shouse made a discovery that would keep her out of the race and change her life forever.

One year later, she almost missed the chance again.

“I remember coming down as a kid and riding over the Skyway on the way to our grandparents’ house,” Shouse said, reminiscing about why her family was so excited to participate in the event. “My dad has always loved bridge architecture, and we walked the Mackinac Bridge in Michigan a couple times together.”

But just a few weeks before Shouse, the director of the University of South Florida St. Petersburg Career Center, and her family were set to lace up for last year’s inaugural Skyway 10K, she started feeling ill.

“Just not being my normal self,” Shouse said. “I had random pains."

The Skyway would have to wait.

“I remember my mom saying to me, ‘don’t worry, we’re going to run that race next year,’” Shouse recalled as one of her first memories following the surgery to remove her tumor.

“It’s something that always… stayed with me," she added.

Facing ovarian cancer, Shouse set a goal for herself.

“My goal was to walk to the top of that bridge,” she said. “That was going to be my pinnacle moment.”

Shouse says she jumped at the opportunity to sign up again for the Skyway 10K.

“We knew that registration was coming,” she said. "It was marked on my calendar.”

But when spots sold out in mere minutes, Shouse didn’t make the cut.

“Devastated,” she said, recalling her feeling of missing out yet again. "Absolutely devastated.”

RELATED: Skyway 10K sells out in 20 minutes, but not without some hiccups

But then a friend reached out after they had been sent a link to register after several more spots opened up.

The race was back on.

Shouse plans to walk the bridge with her parents by her side, just like they’d originally planned one year ago.

What will she do once she reaches the top of the Skyway?

“I’m sure I’ll be a mess,” Shouse said, laughing. "I’m really just hoping to get a moment up there to breathe, to take it in and celebrate life.”