Prince George's County has produced top basketball talent. And these kids got next. 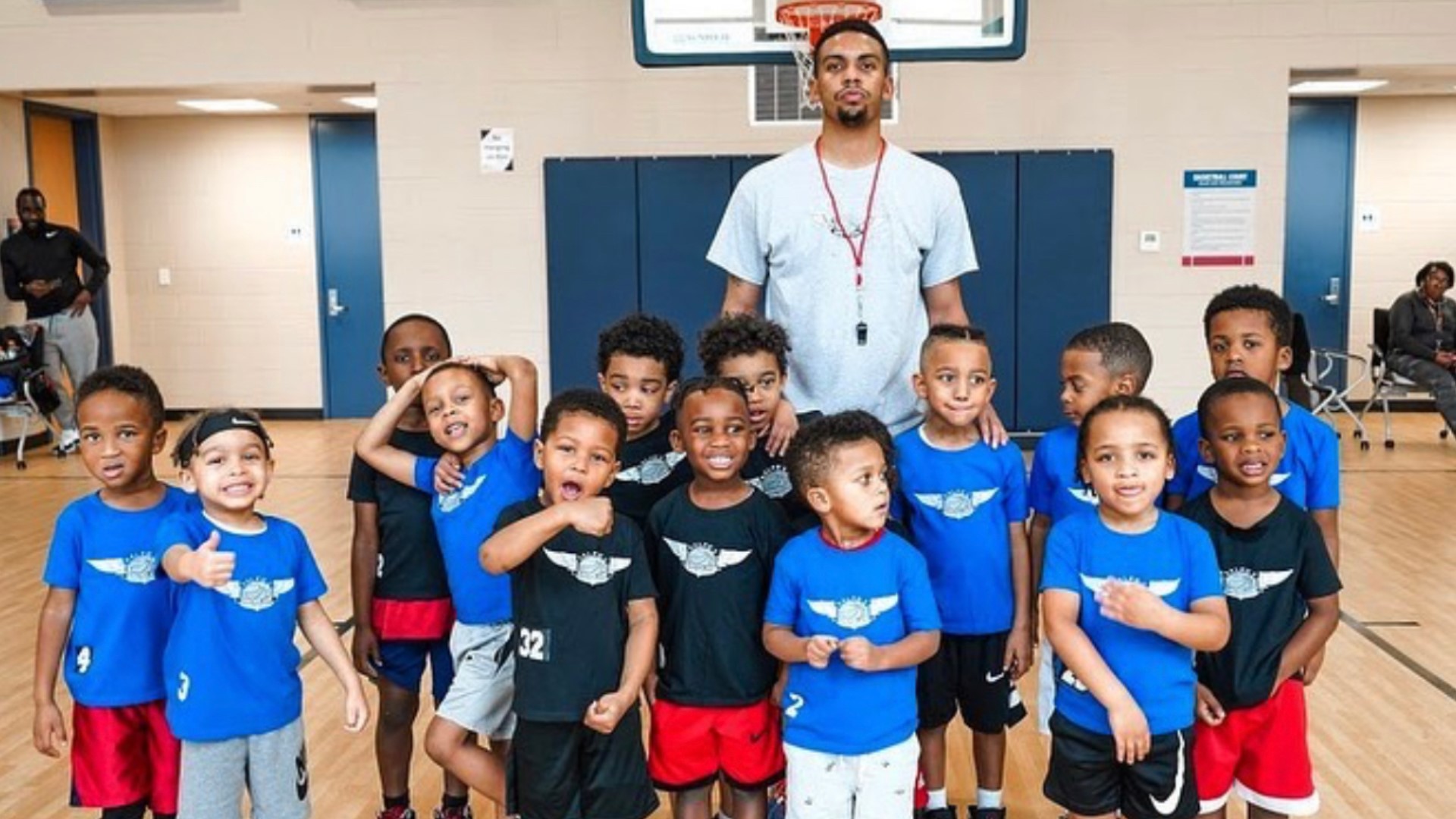 Toddlerball coach Ralph Jennings takes kids as young as 3 years old and primes them for basketball careers while teaching them life lessons.

There are very few organized sports options for children ages three to five. Jennings saw the need to involve young children in learning the fundamentals of basketball at an earlier age. Jennings created ToddlerBall with his son, Weston, in mind.

“I have a son who’s four and he loves the game," Jennings said. "Instead of just running around. I wanted to give him the foundations early."

Jennings has played basketball his entire life. When he was a child he played on county teams in Bowie and Kettering. He was on Archbishop Carroll’s high school team and then went on to play at Mercy College. In his junior year, his son was born. He had an opportunity to play overseas but he opted to stay home.

“I wanted to be committed to my son,” Jennings said. “Once I realized that he loved the game, and it wasn't forced, it was an idea of mine to come up with something where he could have fun but also learn."

Jennings returned to the sport that once was the focal point of his life at the end of 2019. This time, not as a player, but as a coach to almost 60 kids who affectionately call him “Coach Ralph”.

The gym ToddlerBall practices in is owned by Nikki Lewis, who has an extensive coaching history in Prince George's County. Her facility in District Heights has very strict COVID-19 restrictions in place. Upon entering, guests have to walk through an antibacterial sanitizing machine that sprays the entire body. Lewis has also strategically placed hand sanitizer at every court and cleans the floor after each game. Jennings only allows 10 kids to play on the court together at one time and he and the parents keep masks on throughout the practice.

Sierra Johnson, mother to ToddlerBall player, Ivan, said she believes Jennings is building her 5-year-old into an NBA player. Ivan has been a part of the organization since June.

“They normally just have him shoot around to burn energy, but here he is learning technique,” said Johnson.

When asked who his favorite basketball player is, Ivan responded with a grin on his face and said, “Coach Ralph.”

Gail Rollins said her 5-year-old grandson, Rah’ki is learning how to follow directions and listen. Rollins thinks the relationship Rah’ki has with “Coach Ralph” is more important now than ever.

“Rah’ki’s father died a couple months ago. So he looks up to the coach as that male figure he could talk to,” said Rollins.

She can see his improvement since he first started and she is happy her grandson is able to make friends while learning.

The kids might be young but the coach does not go easy on them. He encourages them to give their all every time they step foot on the court. This is more than just basketball to Jennings. He wants to prepare the children for the real world.