Simone Biles gets two signature moves named after her 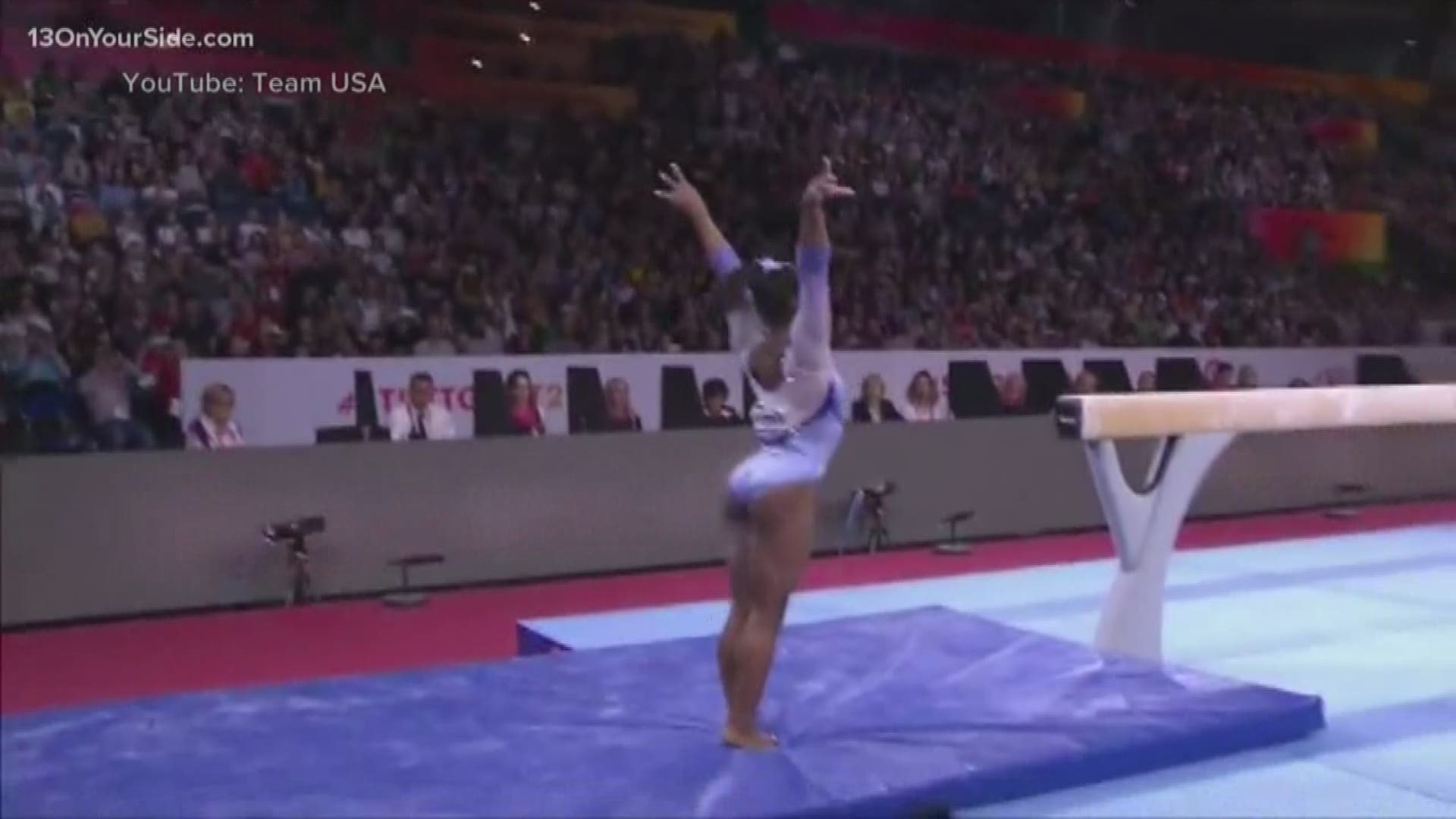 The 22-year-old gymnast successfully landed two moves over the weekend at the world championships in Germany, the double-double dismount on the balance beam and the triple-double on the floor, according to ABC News.

The challenging, jaw-dropping moves were both christened after the American gymnast, being named the "Biles" and the "Biles II. in the Gymnastics' Code of Points.

Here are videos of the moves named after her:

The names of the moves are pending approval from the Federation of International Gymnastics. ABC News reports that in order for a move to be named after a gymnast, it must be performed at the world championships or the Olympics.

Biles is well on her way to becoming the most decorated female gymnast in world championship history. She headlined the the six-woman U.S. team at the competition this weekend. 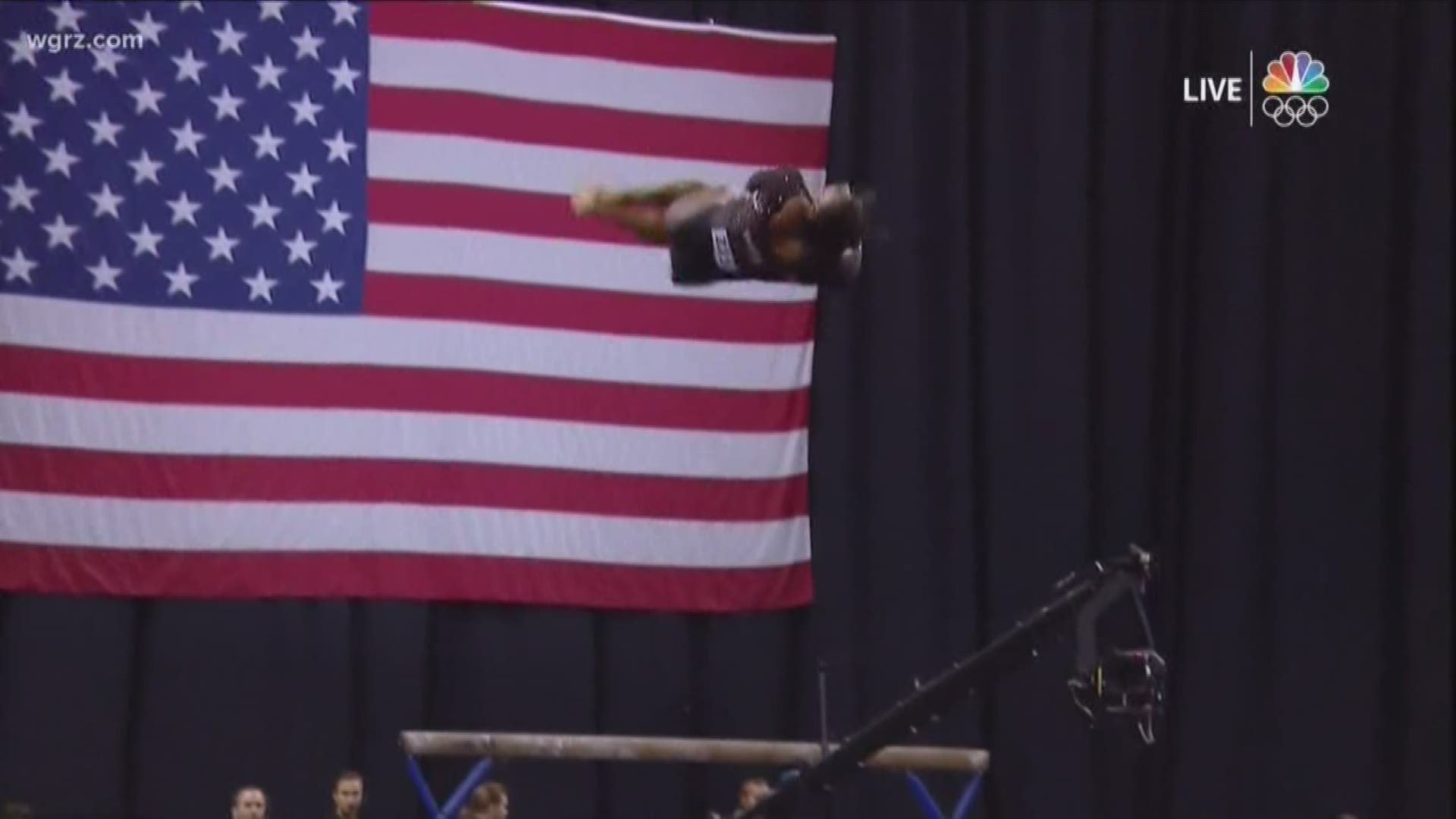