Tampa Bay will take on the Chicago Blackhawks at Amalie Arena tonight at 8 p.m. 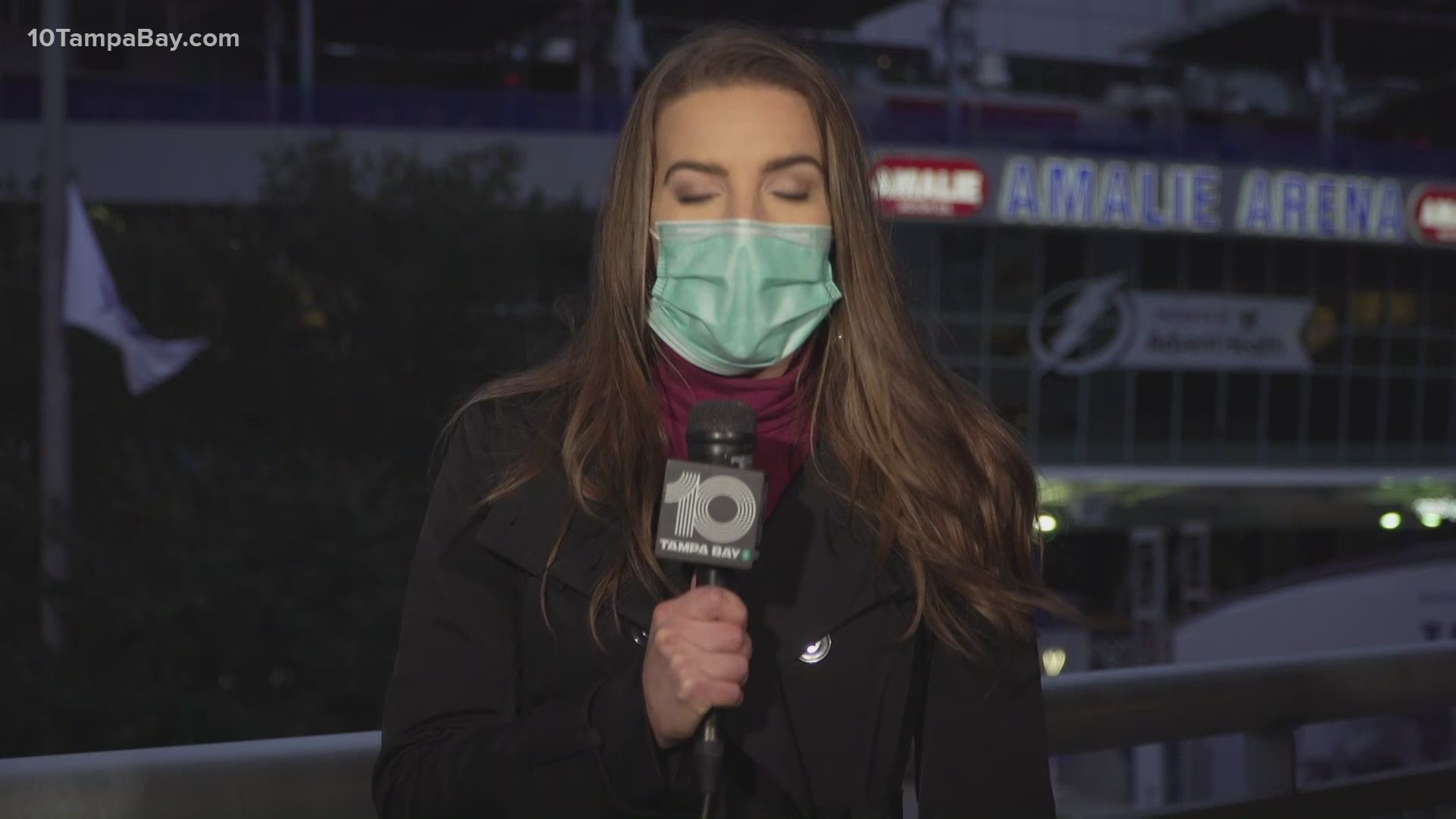 They'll face-off against the Chicago Blackhawks for the matchup in the abbreviated 56-game regular season.

Amalie Arena will not have fans in attendance due to the number of COVID-19 cases in the Tampa Bay area.

The Lightning do not have any reported injuries while the Blackhawks' Jonathan Toews and Alexander Nylander will be out.

This will be the first time the Bolts are taking the ice after bringing the Stanley Cup home last season. Can they do it again this year?

The game will be broadcast on NBC Sports Network.