Welcome to 'Champa' Bay: Can the Rays, Bucs keep the streak going?

One could say Tampa is turning a bit into Titletown. 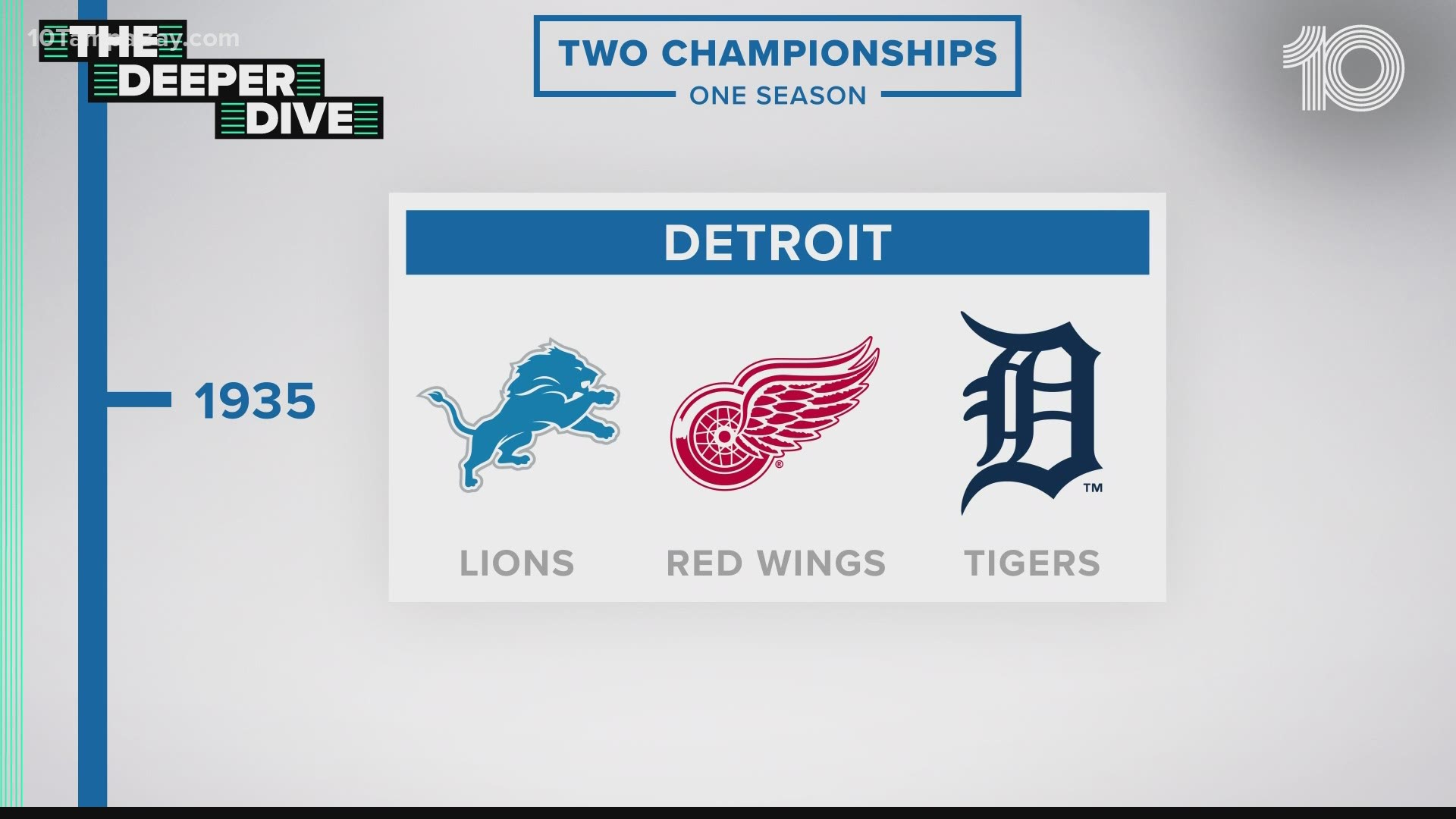 We'd be among some pretty elite company if we keep this going.

The Tampa Bay Lightning, of course, got everything on the right track by winning their second Stanely Cup championship inside the NHL bubble. And for the first time since 2008, the Tampa Bay Rays are going to the World Series.

How about the Tampa Bay Buccaneers? There's still a lot of season to go with a 4-2 record but with Tom Brady at the helm, well, it's hard to write off a six-time Super Bowl champion.

Super Bowl LV is at Raymond James Stadium this year and if the Bucs make it in, they'd be the first team to play a Super Bowl in their home stadium.

Until then, let's keep sending good vibes to the Rays and Bucs -- and hear a little from famed sportscaster and Tampa Bay superfan Dick Vitale.

What a magical time to be a sports fan in the Tampa Bay Area! It is #awesomebaby pic.twitter.com/FkPrSLfNRo

Let's take a deeper dive into which other cities have brought home more than one championship in the same season:

RELATED: They’ve done it! The Rays are heading to the World Series