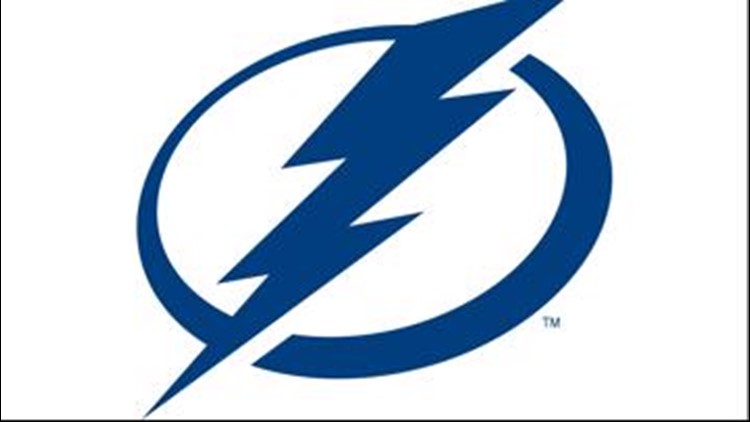 The team is lowering prices on food and drinks at games.

Prices will go down an average of 15 percent, and up to 29 percent at Amalie Arena for all games, including any potential playoff games. Chief Executive Officer Steve Griggs announced the changes.

The price decreases are effective immediately, starting with the team's next home game Tuesday night against the Toronto Maple Leafs.

The announcement comes just one week after the organization pledged to re-imagine and improve the dining and drinking experiences throughout the arena under the Cur(ate) TPA brand.

In total, more than 300 separate items are seeing price reductions.

Here are some examples of the changes: