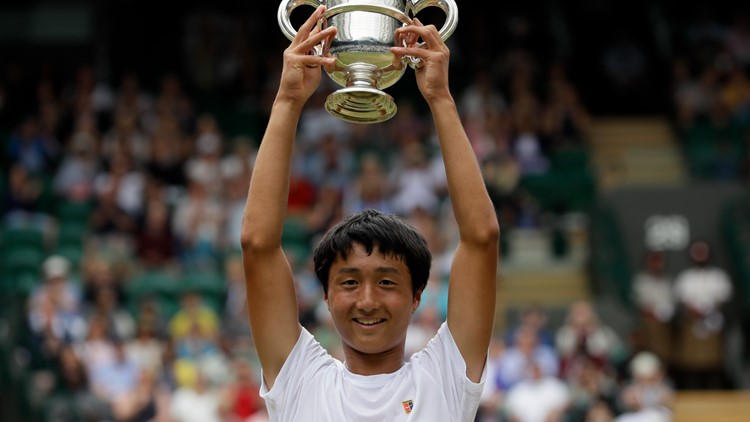 With the win, Mochizuki is the first Japanese boys’ player to win a Grand Slam, which includes Wimbledon, the Australian Open, the French Open and the U.S. Open.

Mochizuki lives in Bradenton and has trained at IMG Academy for nearly four years, according to a release from the school.

The International Tennis Federation ranked Mochizuki as the No. 1 junior player in the world.