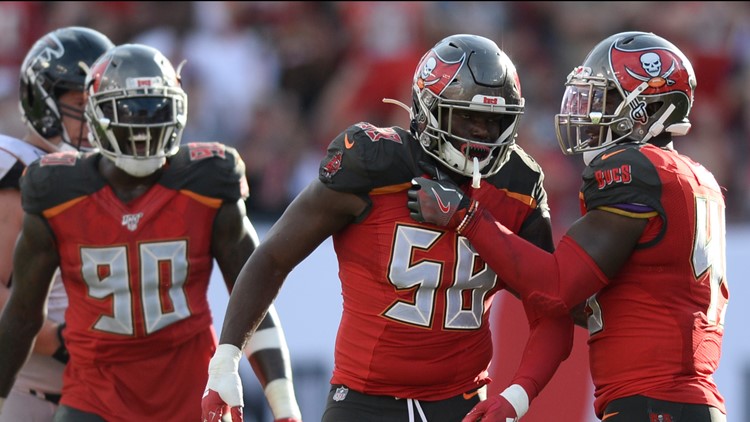 The Associated Press announced its annual All-Pro team Friday, and outside linebacker Shaquil Barrett and wide receiver Chris Godwin both made the cut.

Both players were awarded second-team designations by the delegation of 50 voters.

Godwin becomes the second Bucs wide receiver to ever earn AP All-Pro honors after posting career highs across the board this season with 86 receptions for 1,333 yards and nine receiving touchdowns.

The team’s two All-Pro selections are its most since 2016, when linebacker Lavonte David, wide receiver Mike Evans and defensive tackle Gerald McCoy all earned second-team designations.