MINNEAPOLIS — The University of Minnesota is investigating allegations that a former men's hockey assistant coach sexually abused players more than 30 years ago.

In a statement, the U od M said it “takes this disturbing report seriously” and has retained a law firm to determine what happened.

The University of Minnesota is aware of The Athletic article regarding alleged serious misconduct by an individual who served as a University assistant men's hockey coach during the 1984-85 season. The University takes this disturbing report seriously and is taking immediate steps—including the retention of the law firm Perkins Coie—to determine what happened. The University is committed to providing support for our former students consistent with our public responsibilities and dedication to a supportive, inclusive and safe environment for our entire community.

Anyone who may have information relevant to the coach’s activities at the University is encouraged to contact the Perkins Coie team at minn@perkinscoie.com, a dedicated email address for confidential reporting. Perkins Coie will keep your identity confidential, except as may be required to protect a minor from harm or as otherwise mandated by law. Additional support resources are available through the University at https://eoaa.umn.edu/resources. Support resources for victim/survivors are available through the Aurora Center at http://aurora.umn.edu/.

The Athletic's Katie Stang details in her article how Adrahtas lasted only one year with the Gophers before abruptly leaving, then pinballed between amateur coaching positions for years. Stang describes how he left his job as head coach at Robert Morris University in September of 2018, packing his bags and leaving without telling anyone why. Stang asserts Adrahtas left after learning that a former player sent Robert Morris officials a letter detailing 20 months of sexual abuse by the coach when the player was just a teen.

Adrahtas denied to The Athletic last week that he ever sexually abused anyone. His attorney also issued a statement to the website that said: “Mr. Adrahtas categorically and unequivocally denies the allegations that have been presented.”

The Athletic reported that multiple players told the website that Adrahtas, while coaching at Minnesota, approached players and offered to procure a woman to perform oral sex on them. Players said they came to believe it was Adrahtas who was performing the sex act.

The university said it has hired the Seattle-based law firm Perkins Coie to determine what happened. The Athletic notes that Perkins Coie was retained by Ohio StateUniversityto investigate former team doctor, the late Dr. Richard Strauss. The report concluded that Strauss sexually abused at least 177 male students from the 1970s through the 1990s. The report concluded that scores of Ohio State personnel knew of complaints and concerns about Strauss’ conduct as early as 1979 but failed for years to investigate or take meaningful action.

The Athletic's report also comes at a time when several men alleging sexual abuse by a deceased University of Michigan doctor have retained law firms that are representing accusers who sued Michigan State University and Ohio State in similar cases. Stephen Estey, whose California firm has been hired by “several” men, said the parallels between the allegations about Dr. Richard Anderson at Michigan, which became public last week, and Strauss at Ohio State “are frightening because everyone knew the doctors were doing bad things.”

David Mittleman, a lawyer for more than 100 victims of imprisoned former Michigan State University sports doctor Larry Nassar, said his Michigan firm has been retained by four men who were allegedly assaulted by Anderson during medical exams, including two former athletes.

Adrahtas was a longtime amateur coach in the Chicago area who also coached in the North American Hockey League and in college at the Illinois-based Robert Morris University. Adrahtas is currently suspended from coaching any USA Hockey-sanctioned teams, pending the completion of a SafeSport investigation involving allegations from multiple former players who have come forward to say he abused them as young players in the 1980s, The Athletic reported.

SafeSport is a central clearinghouse that investigates reports of sexual misconduct and abuse within the national governing bodies under the USOC. The Athletic reported the SafeSport investigation was launched in September 2018 after one of Adrahtas’ former junior hockey players sent a 14-paragraph letter to both the ACHA and Adrahtas’ then-employer, Robert Morris University, detailing what he described as a 20-month span of sexual abuse and exploitation in which he was an unwilling participant in sexual acts while bound by the ankles and blindfolded.

Multiple members of the 1984-85 Gophers team have participated in that investigation, which remains ongoing, The Athletic reported.

Jared Williamson, athletic director at Robert Morris University, did not immediately return a call from The Associated Press for comment Monday. 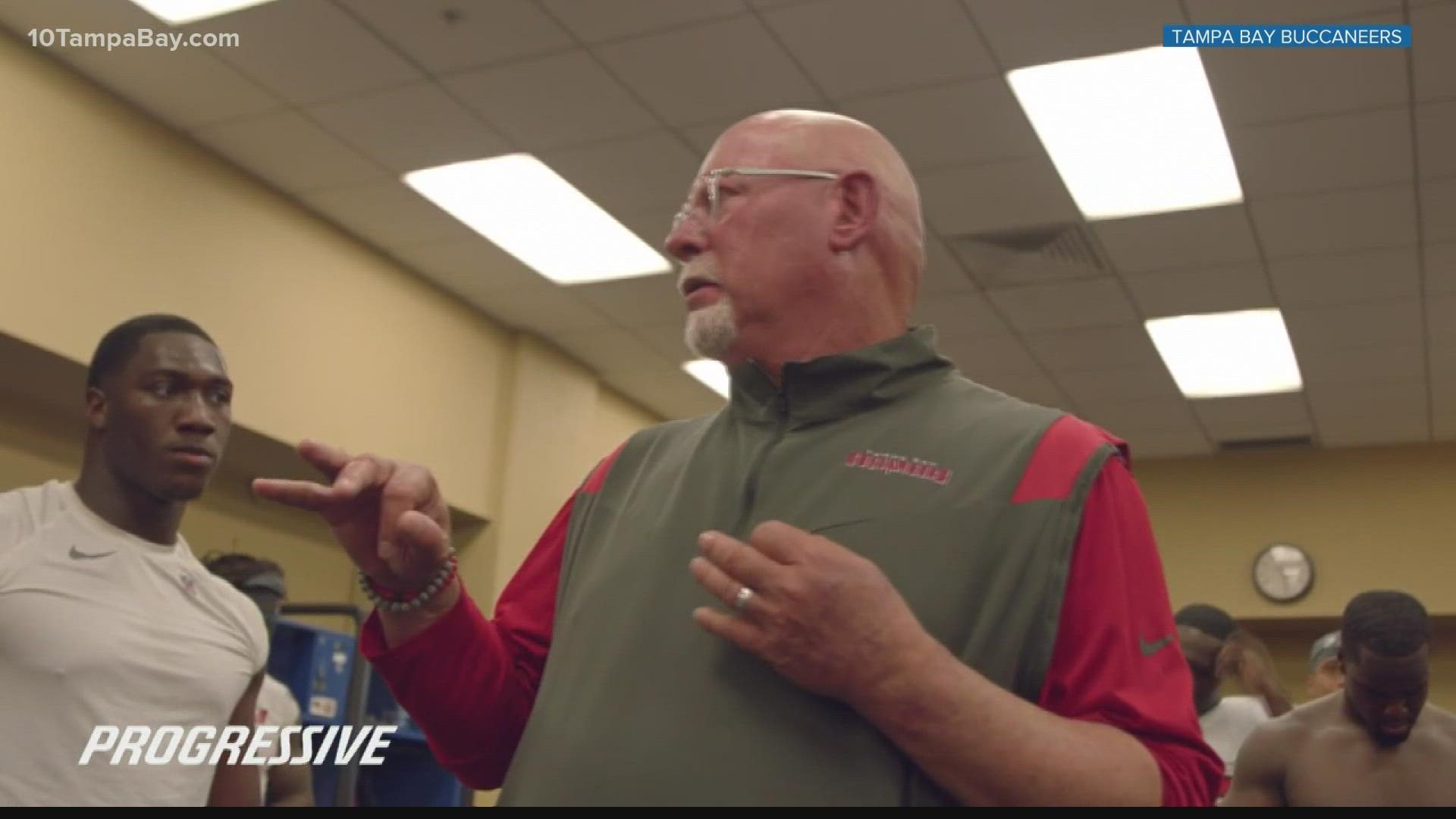