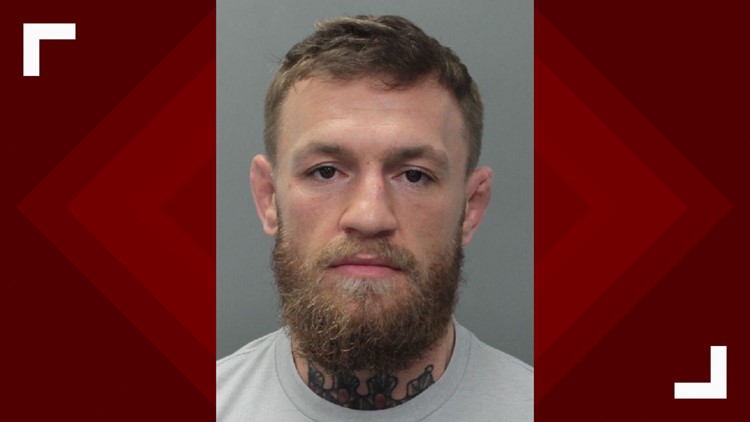 Former MMA fighter Conor McGregor was caught on video appearing to punch an older man in the head at a Dublin bar.

The video published by TMZ appears to show McGregor set up a line of whiskey drinks for people at The Marble Arch Bar on April 6.

One of the men at the bar, however, appeared to refuse the drink, USA Today said. Moments later, McGregor is seen striking the man in the head. Two people then drag McGregor out of the bar.

ESPN said police called the investigation ongoing and said no arrests had been made.

McGregor has been involved in several violent incidents in recent months.

In April 2018, he was charged with assault and criminal mischief after an attack on a bus at a UFC event.

In October, he was involved in a brawl after losing by submission to Khabib Nurmagomedov.

In March, he was accused of destroying a fan's phone. The charges were dropped in May.