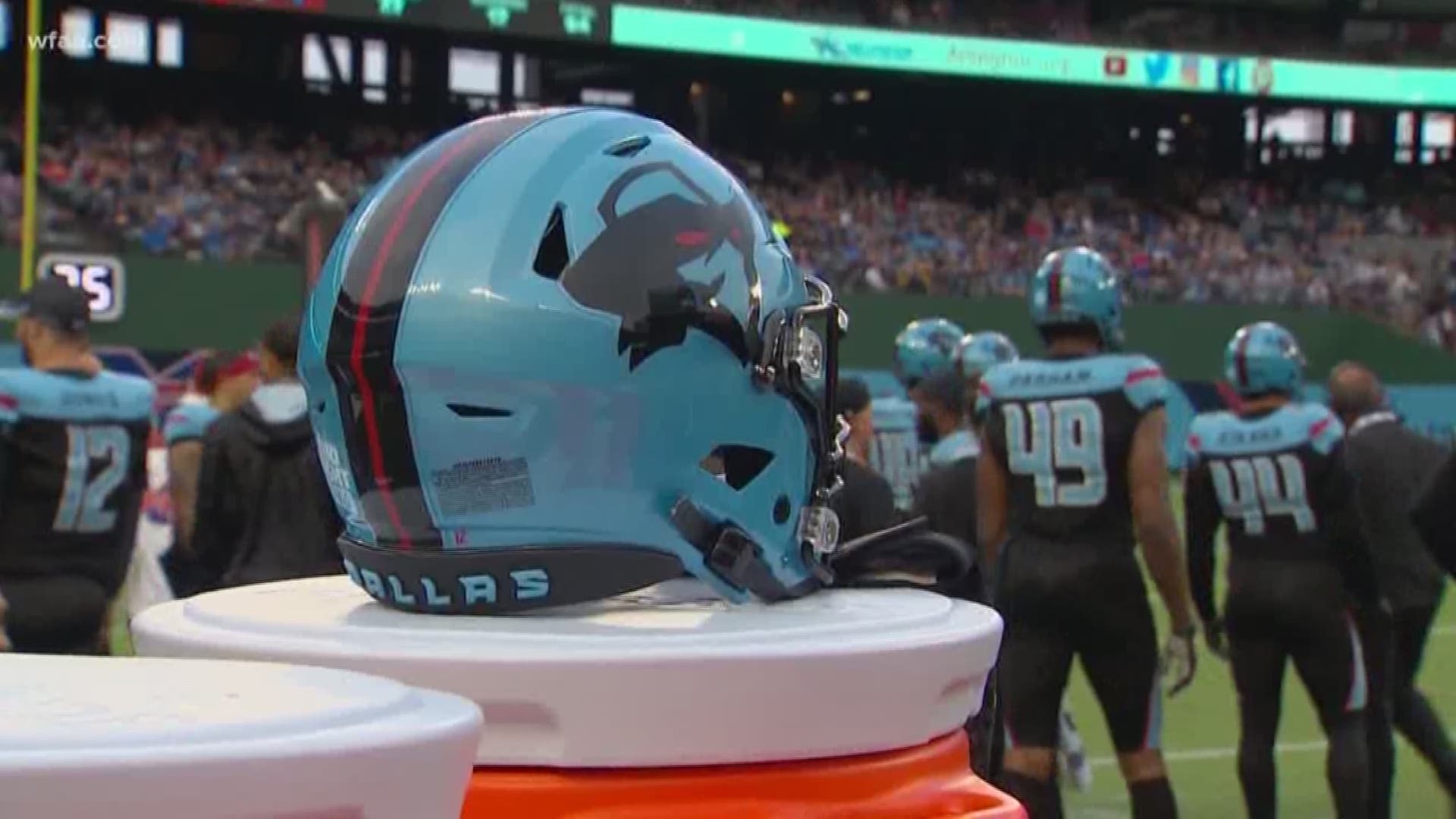 TAMPA, Fla. — After dropping the season opener in a big way vs. the New York Guardians, the Tampa Bay Vipers will be looking to bounce back in a second-straight road game. Tampa's newest team will be traveling to the West Coast to take on the Seattle Dragons, who also dropped their season opener.

The big difference this week: the Vipers will have to do it without their starting quarterback.

Aaron Murray, who threw two interceptions and lost a fumble in the opener, will be sitting out Saturday's game with an ankle injury. Former South Florida star Quinton Flowers, who played in relief of Murray last week, will get the start instead.

"We’ll make a decision at gametime," Vipers head coach Marc Trestman said, according to XFL.com. "Who starts doesn’t really matter because they’re both going to be in the game."

The game will be broadcast on FOX, starting at 5 p.m. You can stream the game through Fox Sports GO, or online providers such as YouTube TV, Hulu Live, or SlingTV.