With similar attacks happening across the country, the director says businesses and governments are failing to realize how important information is. 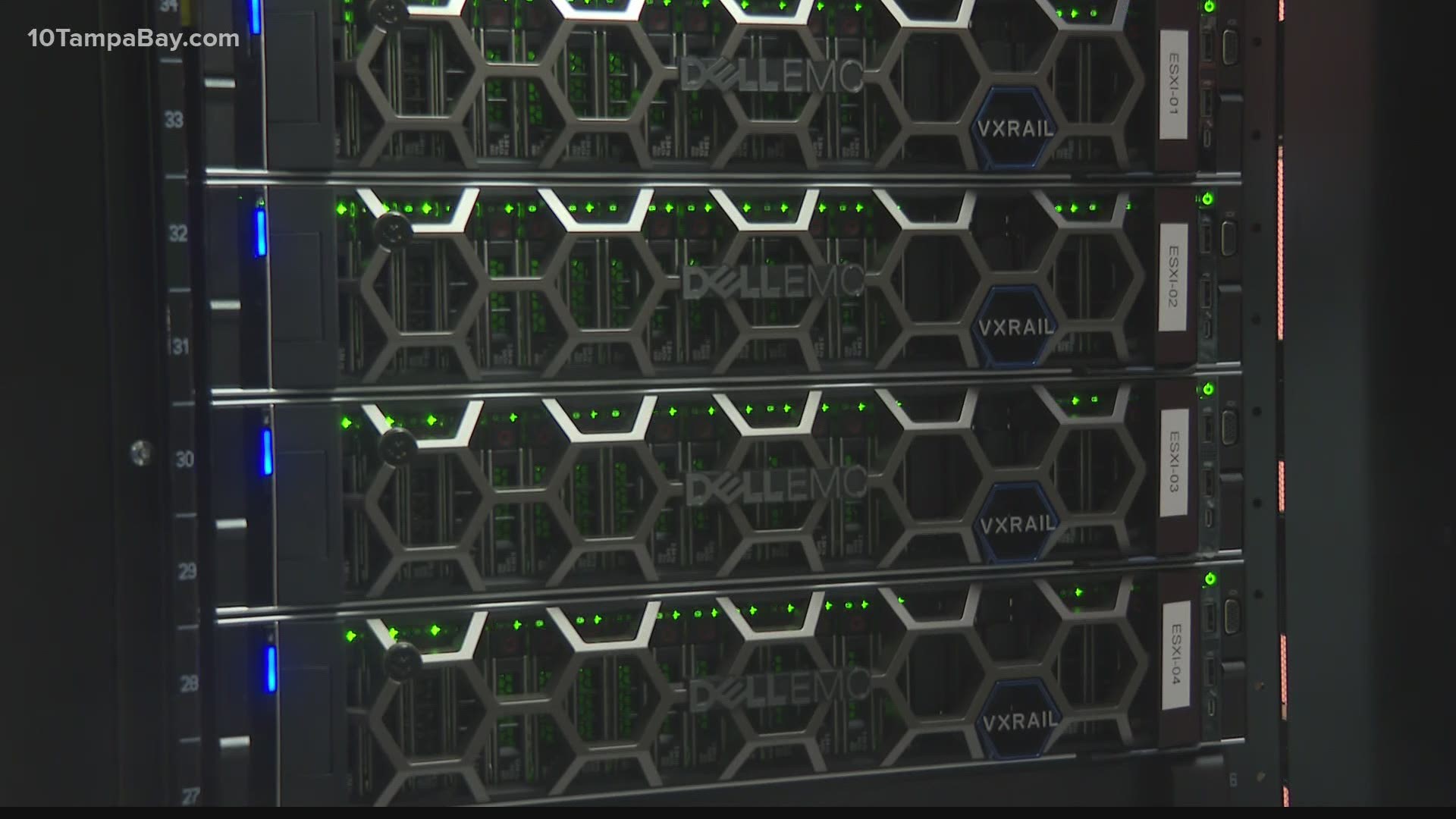 SARASOTA, Fla. — While much of the southeast is reeling from gas shortages brought on by a cyberattack that led to the temporary shutdown of the Colonial Pipeline, the head of Sarasota's IT Department is reflecting on a time when the city faced a similarly grave situation.

In 2016, Herminio Rodriguez was just a year into his role as IT Director for the City of Sarasota when his team caught wind of some suspicious activity. Rodriguez says servers containing the city's data were no longer accessible. It took 40 minutes before he says he realized they were under attack.

Ransomware wasn't as prevalent at the time, according to Rodriguez, so no one knew what exactly had happened. Either way, the team sprung into action, pulling servers offline, then treating the situation as if it was a hurricane or any other natural disaster by backing up and restoring every bit of data.

Rodriguez says he and his team worked overnight to fix the issue, and it wasn't until they were in the clear that they understood the scope of what had happened.

During the cyberattack, the team discovered messages telling them they would have to pay a certain amount of Bitcoin to regain access to the city's data. Rodriguez estimates that the hackers wanted around $32 million in Bitcoin, but payment was never an option.

Five years later, and with similar attacks happening across the country, Rodriguez says businesses and governments are failing to realize how important information technology is to everyday life.

Data is never truly deleted, according to Rodriguez. So he says companies need to do their due diligence and back up every piece of information they have.

He also says users, like you and me, need to be trained in how to smartly use our information.

"If you have the best security in the world – you have a huge locked door, you got a moat, you got a dog and you got an electric fence, but the bad guy knocks on the door and the person inside just opens the door and says, 'hello, how can I help you?' You lost the battle," Rodriguez says.