The research will focus on the Brazilian peppertree and the old-world climbing fern in Everglades National Park. 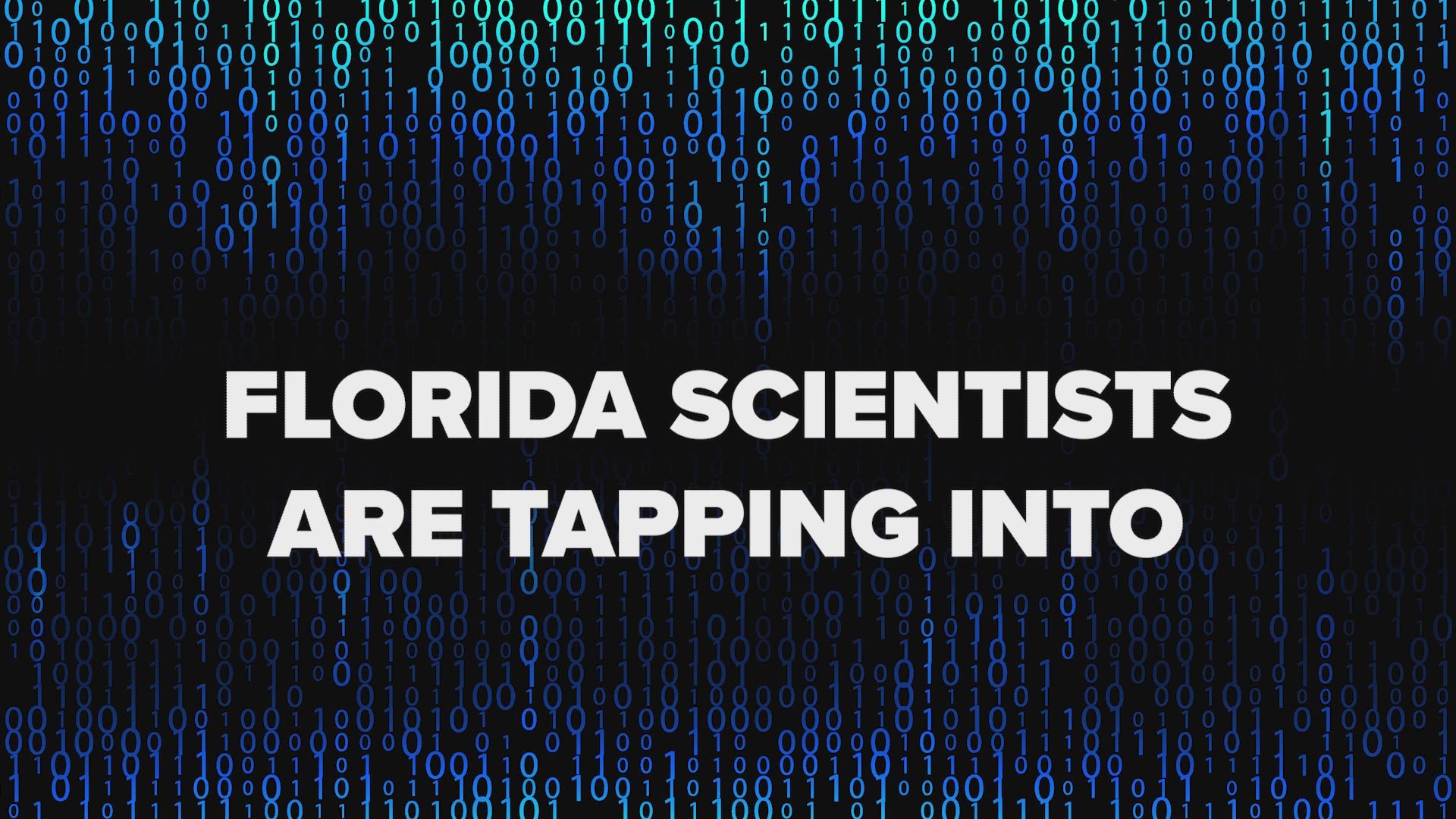 FLORIDA, USA — With the help of artificial intelligence, UF/IFAS scientists have plans to research how hurricanes impact the spread of invasive plants and how they affect Florida’s ecological environment.

On average, it costs about $45 million a year to manage invasive plants in Florida, according to a 2019 study conducted by Conservation Science and Practice.

Leading the research for UF/IFAS is ecologist Luke Flory.

"The goal of the project is to better understand how major disturbances like hurricanes can affect the distribution and the performance of the abundance of invasive plants," said Flory.

Flory and his team will start the research in Everglades National Park and will focus on the Brazilian Peppertree and the Old-World Climbing Fern.

The Brazilian Peppertree has the characteristics of a shrub or a small tree, with red leaves, and blooms clusters of green fruit from September through November and usually matures by December.

It is one of the most aggressive of the invasive non-indigenous exotic pest plants in the state of Florida. The Brazilian Peppertree can grow as high as 30 feet, and it shades out all the other plants native to Florida.

The characteristics of the old-world climbing fern are all in the name. Its stem literally looks like it is climbing. Its leaves can grow up to 100 feet in length.

And although it climbs upward, the old-world climbing fern spreads along the ground, over shrubs, and wraps around trees, vines, and other structures.

The old-world climbing fern is a threat to the Everglade tree islands, pinelands, cypress swamps, and has the ability to spread throughout wetland marshes.

Ecologists will use a combination of on-the-ground plant research and hyperspectral sensing to evaluate the effects of hurricanes on the two invasive plants.

Hurricane-force winds disperse seeds and spores of the Brazilian Peppertree and old-world climbing ferns to new areas throughout the Sunshine State.

Starting in Everglades National Park, Flory and his team will examine the post-hurricane conditions with remotely-sensed data that can be used to map the distribution of invasive plants.

“If we also can predict how hurricanes might alter the distribution or spread of invasive plants, then we can plan for when, where, and how much more of the invader there might be after a storm,” said Flory.

“If resources can be allocated ahead of time, or at least very soon after a storm, then we can more effectively and efficiently manage invasions,” he said.

“The idea is that if we know the scale of the problem - including the current distribution of invasive plants - then management efforts can be better targeted to the most problematic areas – or areas that contribute most to spread,” Flory said.

“We also can target invasions in the most critical habitats – where there are threatened and endangered species,” he noted.

The AI research is in the beginning stages and collecting enough data for a conclusion will take some time. "The initial effort will take will take us at least two years," said Flory.

"It is a very expensive effort. We need funding for this type of science because the technology costs money," he noted.