These restrictions have been off-and-on for a few years now because of red tide, which is why FWC put this one in place earlier this year. 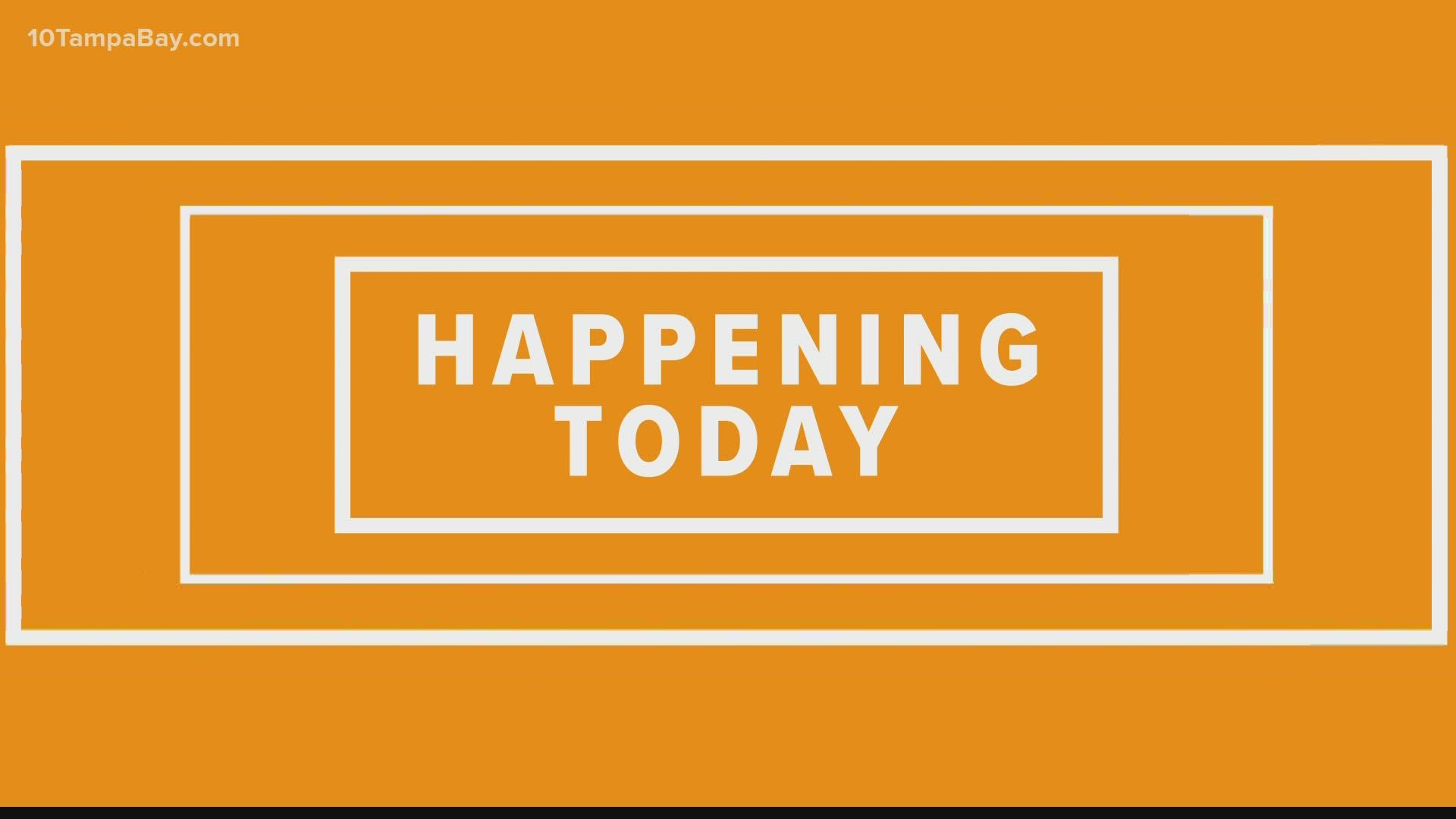 Florida Fish and Wildlife Commission announced that the catch-and-release only order for snook in the Tampa Bay area has been extended to October 11.

“We want to make sure that we’re just using an abundance of caution, as we say, and just keeping these catch-and-release for a little bit longer,” Amanda Nalley of the Florida Fish and Wildlife Commission said.

Redfish and spotted seatrout are also included in the order.

These restrictions have been implemented periodically for a few years now because of red tide, which is why the FWC put this one in place earlier this year.

This catch-and-release order was previously set to expire on September 16.

“We moved it back just a little bit because we have a commission meeting in the beginning of October, and we wanted to make sure the commissioners could basically take a look at what’s currently happening with the red tide that occurred in that area that impacted a lot of these species,” Nalley said.

David Beede owns Shallow Point Fishing Charters and says he thinks finding some middle ground would be the best way to make sure the fish don’t get wiped out…while also allowing people fishing to keep their options open without penalty.

“For me, I would probably make a size limit,” he said. “Maybe make a boat limit of one or two per boat, and then not allow people to keep the larger fish that are closer to breeding size.”

Beede say he’s actually seen more snook out on the water than ever before, and representatives from the FWC say they need that type of feedback.

“Those that are out there fishing day in and day out, they know what those fisheries are supposed to look like in our area,” Nalley said. “We want to hear that from them.”

There are different restrictions for red drum and snook in Florida's southern counties. The FWC officials say catch-and-release is slated for areas south of State road 64 in Manatee, through Gordon Pass in Collier County until May of next year.

You can read the FWC regulations by species by clicking here.

RELATED: Snook season begins Sept. 1: What you need to know 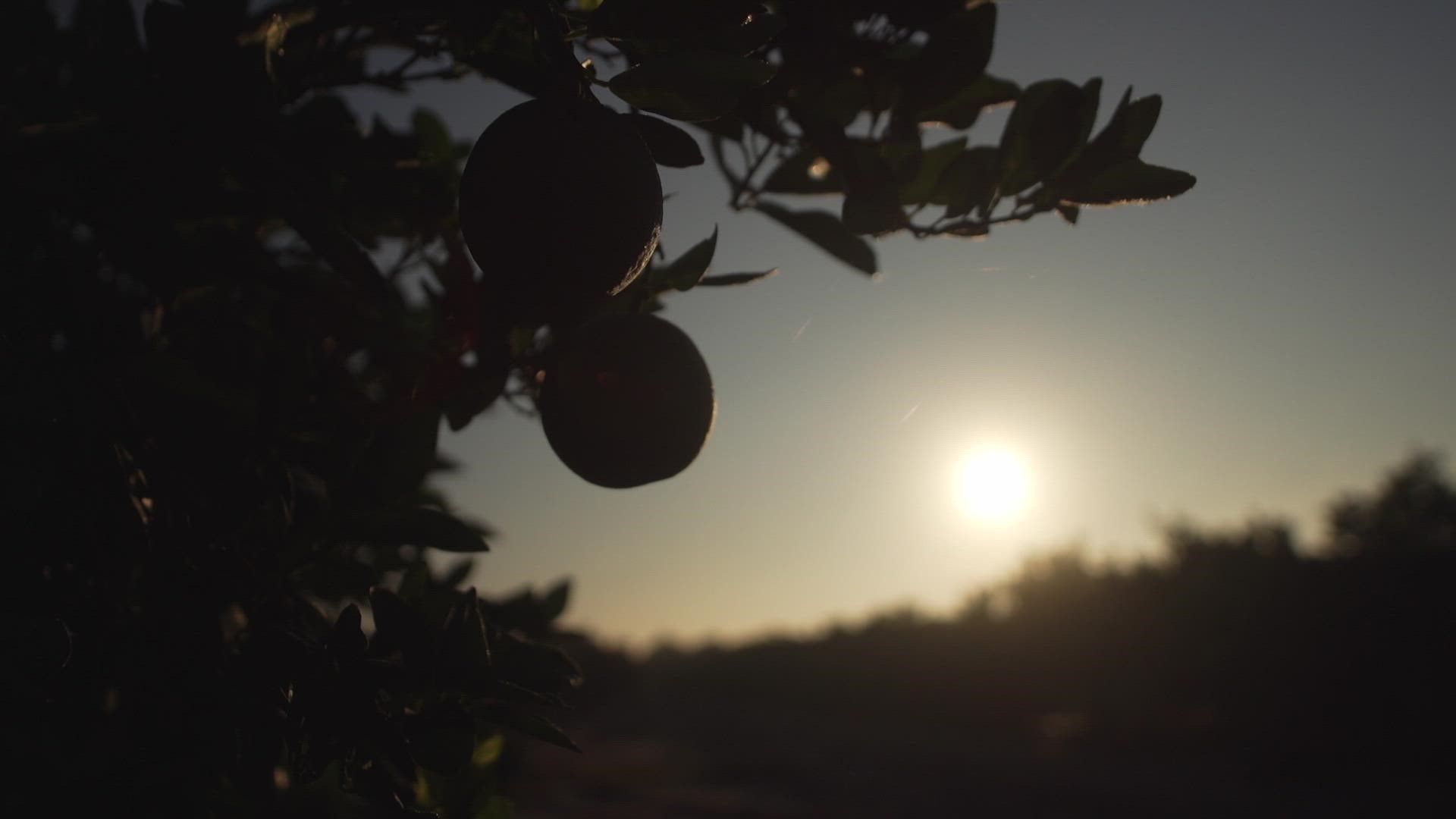