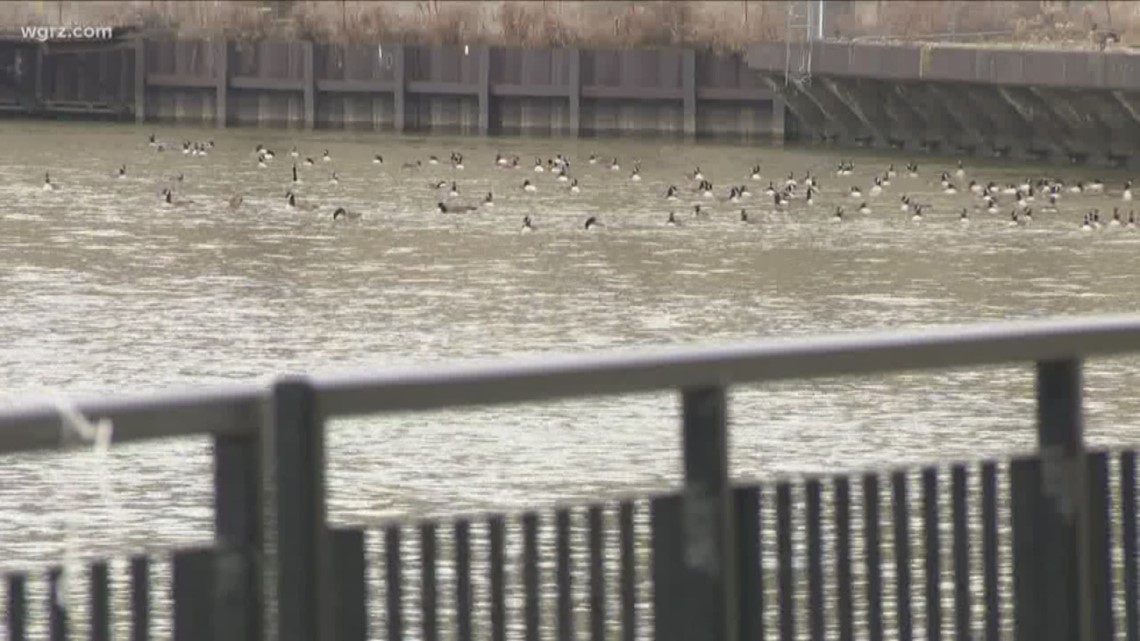 Higgins wrote a letter to the U.S. Environmental Protection Agency (EPA) urging them not to get rid of the rules that prevent pollution and agricultural runoff from getting into the water. Higgins says it will undo the years of work that's been done to clean up the Buffalo River.

Higgins is also concerned that more agricultural pollution in the water will lead to more of those algae blooms that can be deadly to pets, which was a concern across the country last summer.

You can read the letter below: