How does red tide affect humans? Scientists want volunteers to find out

Sarasota scientists are looking for volunteers to study who may have been exposed to red tide. 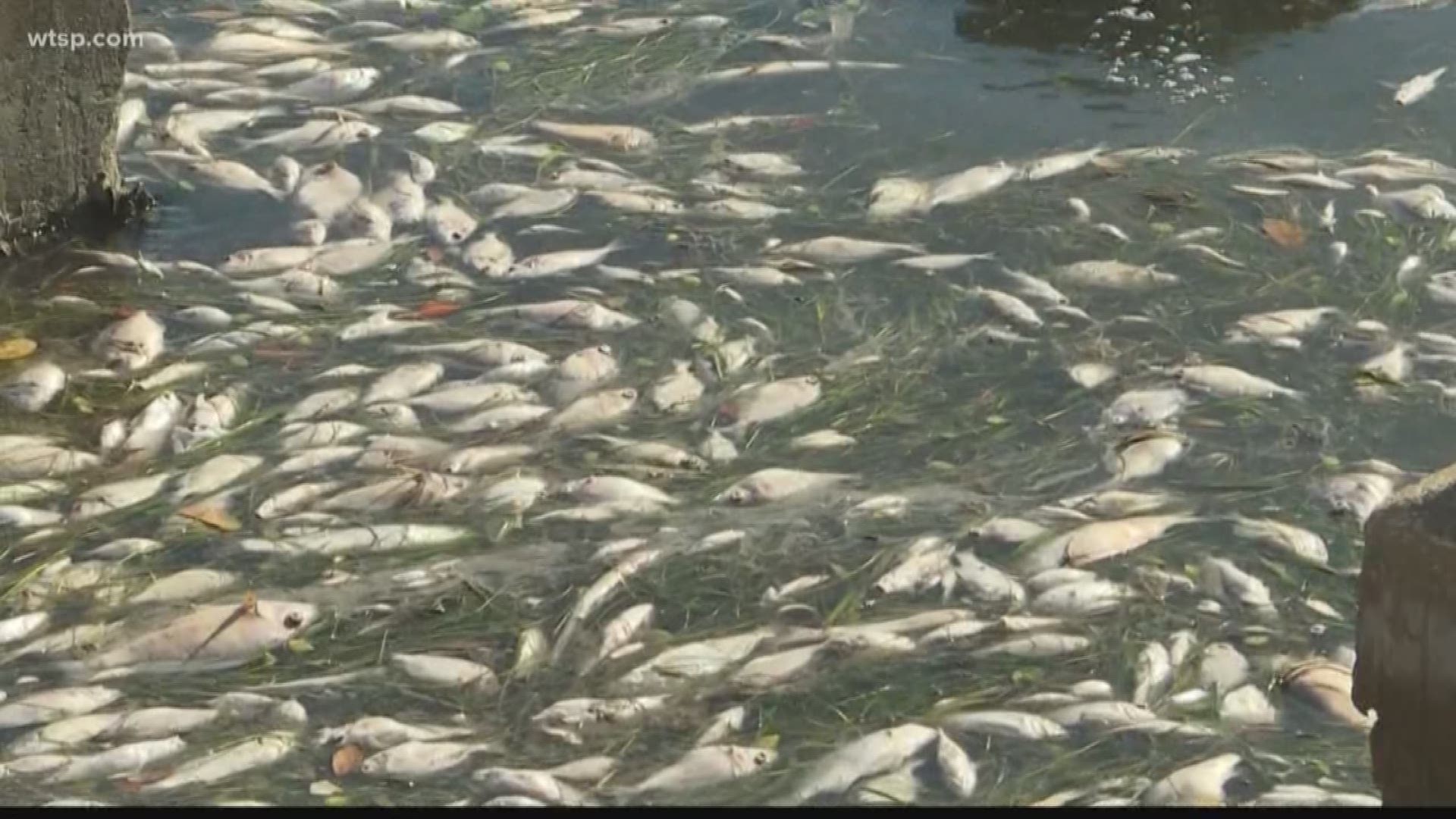 Now, marine life experts are trying to bring parts of the gulf back to life, as scientists try to figure out how red tide affects humans.

How badly are the toxins released from red tide affecting humans? That's the question scientists from the Roskamp Institute want to answer.

According to institute, there are virtually no studies on this at all. So, they want volunteers from the Sarasota community, who may have been exposed to red tide, either living near it or working around it, to study how the main toxin from red tide could be affecting the central nervous system.

We've already seen first hand what red tide can do to marine life, with thousands and thousands of fish killed last year alone.

The folks at Mote Marine spawned and raised a total of 5 thousand snook for release in areas hit hard by red tide. 2500 snook have already been released and today they plan to release more than a thousand juvenile snook at two sites in Charlotte County south.

All of the fish have been weighed and tagged so scientists can keep track of them and see how they are thriving.