There's some patchy red tide off the coast of Sarasota, but it has nothing to do with the wastewater releases from Piney Point. 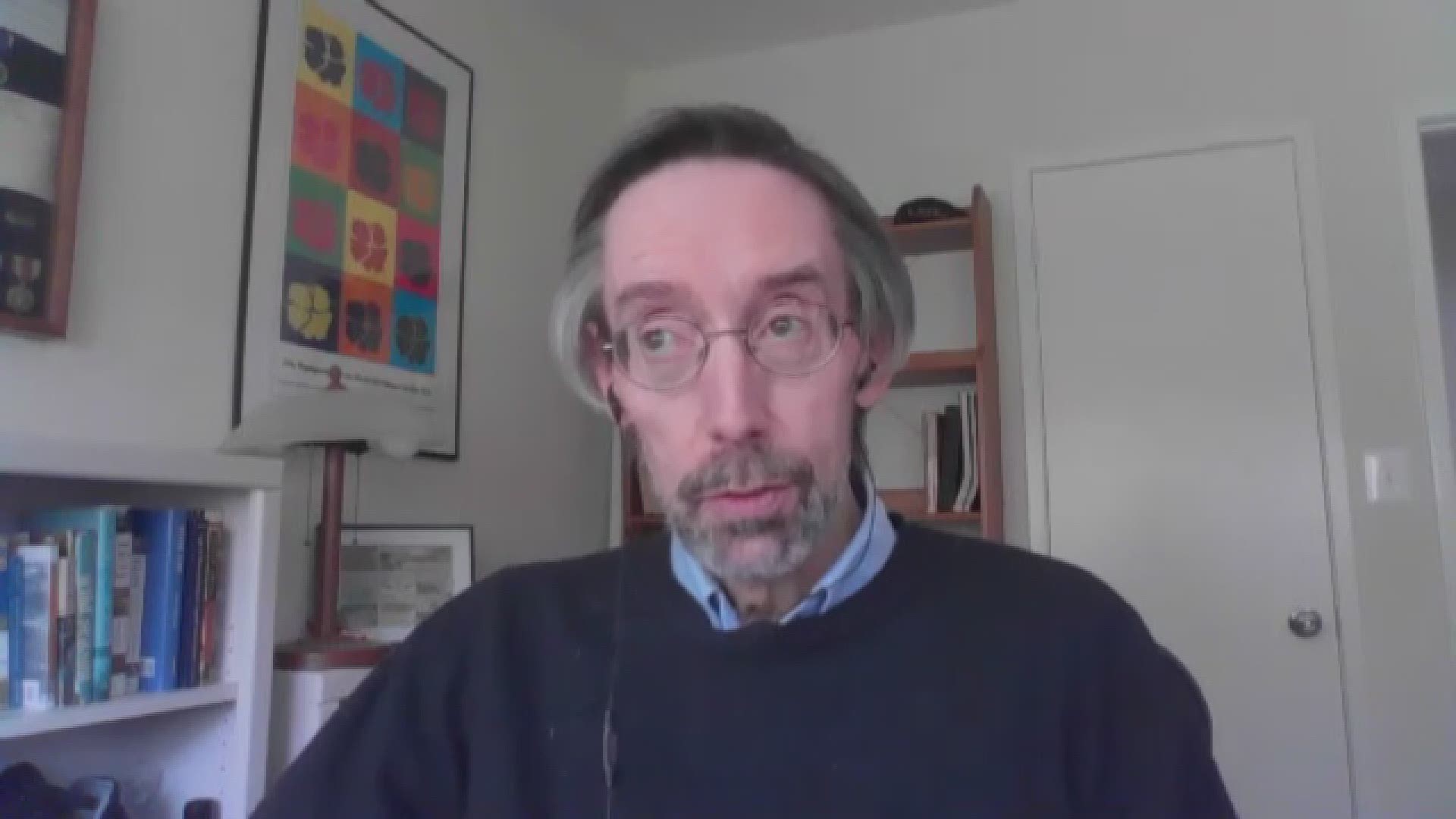 SARASOTA COUNTY, Fla. — If you head out to the beach from North Jetty in Nokomis to Longboat Key you'll see signs warning about red tide in the area.

According to the Florida Department of Health, recent samplings show medium concentrations off of Siesta Key Beach. It's important to note that this is not related to what happened at Piney Point and actually has more to do with the seasonal weather in southwest Florida.

NOAA Oceanographer Rick Stumpf creates red tide forecasts and has been watching the patchy bloom. He says it originated last fall near Sanibel.

“There was not enough wind to blow it out. Normally in the winter, the strong northerlies you get with the big fronts push it out south, and it goes in the Gulf stream and leaves. And this year those fronts stopped early, and so it just sloshed around down there, and we’ve been having southerly winds. And so that’s pushed it back towards the shore, and it’s come up the coast to as far as up Sarasota,” Stumpf said.

While it's unclear if it will reach Pinellas beaches, Stumpf says there would have to be a persistent southerly wind to do that. It’s also unusual for a bloom to linger this long, but it’s nothing like the red tide the area saw back in 2018.

To check out the respiratory forecast for the current red tide, click here.

While there have been concerns about the release of millions of gallons of wastewater at Piney Point in Manatee County, Stumpf says some of the nutrients in that water are getting absorbed by local algae.

You can watch his full explanation on how plankton will help absorb the nutrients below. 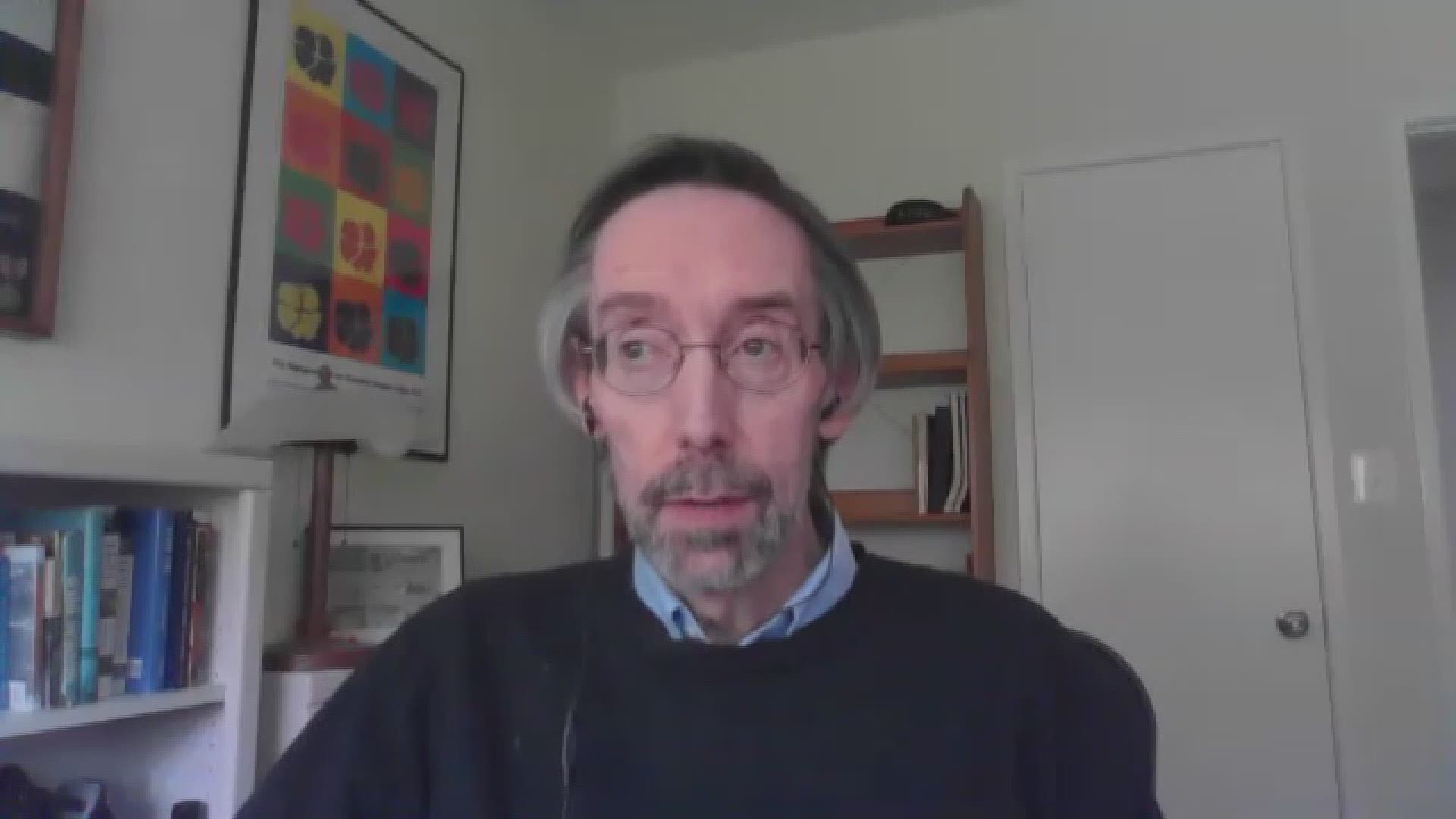