Pinellas County’s mountain of ash is a collection of energy

Pinellas County took in 1.2 million tons of trash in 2018. The county hopes residents will reduce their waste and recycle. 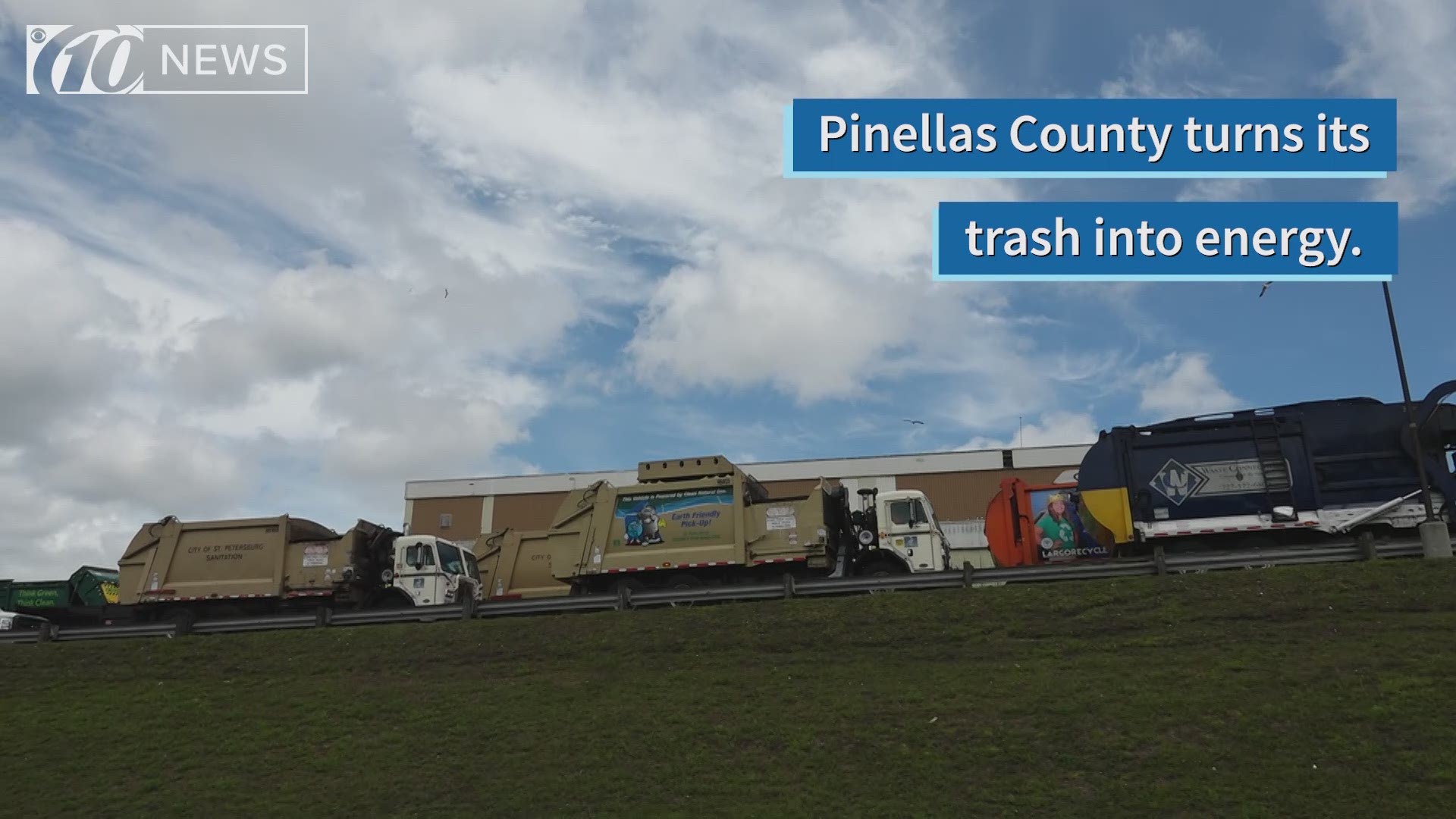 ST. PETE BEACH, Fla. — When you drive over the Howard Franklin Bridge, you might have noticed a constant stream of clouds floating off in the distance. It is not smoke or clouds; it's clean water vapor coming from the cooling towers at Pinellas County Solid Waste Center.

The cooling towers are being fueled by burring trash.

When Pinellas County partnered with the Green Conversion System’s "waste to energy" plant, the county burned 8,000 tons of trash in January 2014.

As of December 2014, Covanta Energy took over the waste to energy operations and Pinellas County now can burn 3,150 tons of garbage every day, or 900 thousand tons a year.

In 2018, the county took in 1.2 million tons of trash, which is more garbage than the facility could burn.

“That’s why we tell people it’s important to reduce their waste and recycle because we don’t want it coming to the landfill,” explained Stephanie Watson, Recycling Outreach program supervisor for Pinellas County. 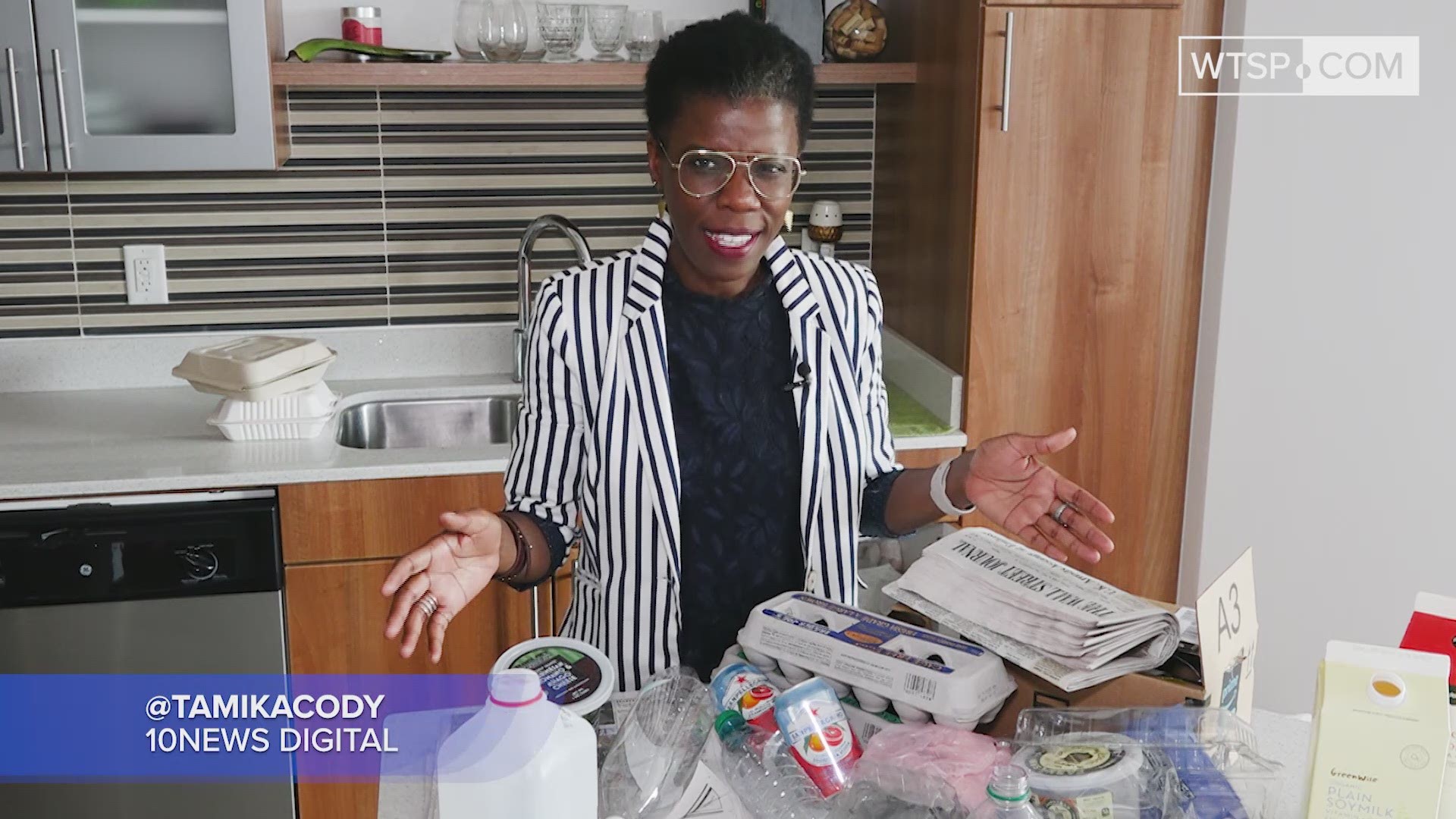 Pinellas County runs a single-stream recycling program. Homeowners and local businesses place all of their recycling products into one container instead of separating paper, plastic, glass, and aluminum cans.

Anything that is not recycled is sent to the burner.

Pinellas County can minimize the amount of trash that goes into the landfill by 90 percent just by burning its garbage. In return, the county receives a renewable energy credit.

On average, the waste to energy plant exports about 60 megawatts of electricity to Duke Energy every hour.

The following video gives you a glimpse into the landfill made of ash.

►Tons of landfill waste turns into clean energy in Pinellas