Over the years, the ISS has seen 241 visitors from around the world and has been the home to scientific breakthroughs and research. 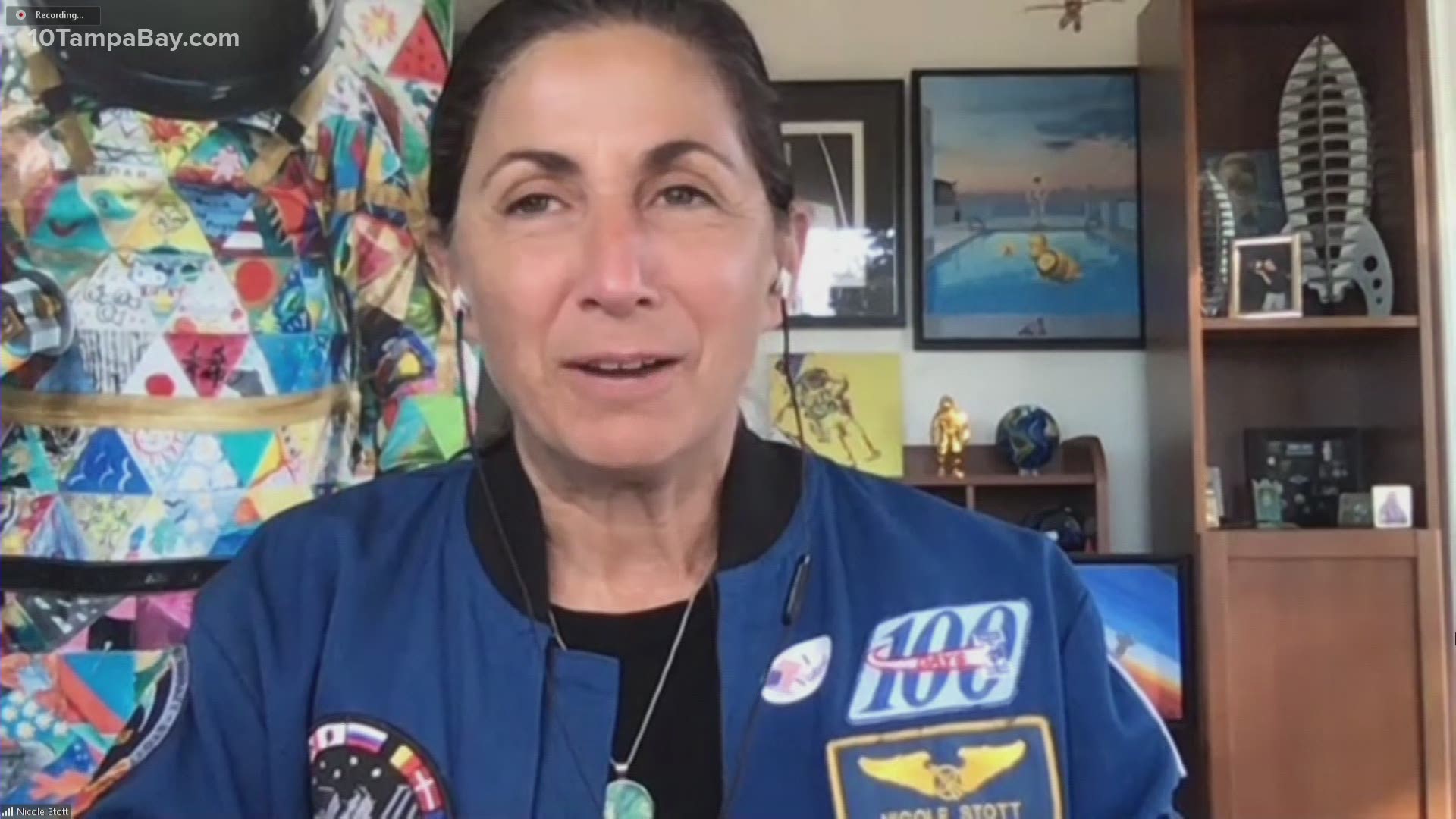 ST. PETERSBURG, Fla. — Nov. 2 marks quite the milestone for the International Space Station as it will have been 20 years since the Expedition 1 crew docked at the orbiting laboratory.

The arrival of veteran NASA astronaut William “Shep” Shepherd and two Roscosmos cosmonauts marks the first of a steady stream of people visiting and living aboard the ISS.

And 20 years brings a lot of change and discovery.

Back in 2000, the space station was a small complex of just three modules, as opposed to the research giant spanning the size of a five-bedroom home with a gym and two bathrooms we see today, according to NASA.

Plus the 360-degree bay window allowing those on board to look back at Earth probably isn't a bad view either.

It took the work of 15 nations, 42 assembly flights and 11 years to construct the space station, which is still always growing and changing as we move through the decades.

Over the years, the ISS has seen 241 residents and visitors from around the world and has been the home to scientific breakthroughs and research.

While orbiting 250 miles about our planet, the space station conducts science "in a way that cannot be done anywhere else." And we can thank them for insights into things that impact our daily lives like water purification systems, drug development, fundamental disease research, and growing food.

The ISS is also helping us move forward as NASA's Artemis program looks to land the first woman and next man on the Moon by 2024.

Plus, the orbiting laboratory boats some pretty impressive stats:

Here's to 20 more years of space exploration and discovery!