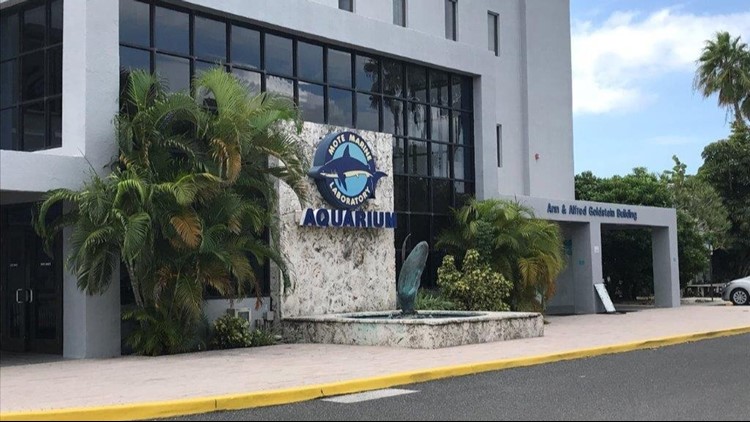 SARASOTA, Fla. — It's been talked about for a couple of years now-- Mote Marine Lab is expanding and opening up a brand-new aquarium.

The land is locked down in Nathan Benderson Park, but now all they need is the money.

The Sarasota County Commission voted unanimously Wednesday in support of the future Mote Science and Education Aquarium. They also made a commitment to fund $20 million of the project.

"The County Board of Commissioner here in Sarasota once again showed significant, unanimous support for the vision that Mote has shared for the role of Mote Marine Laboratory and Aquarium in our community and in the region," Dr. Michael Crosby said.

Mote needs $130 million for the project, but President and CEO of Mote Marine Laboratory, Dr. Michael Crosby, said it's a positive step forward. He said the new aquarium is part of a much broader vision.

There's a long budget process still ahead and Sarasota County is figuring out how the money is going to be broken down. Crosby said they've also seen a bump in philanthropic support. That funding has already taken them well beyond $35 million.

Crosby hopes other counties and the state of Florida as a whole will follow suit with Sarasota County's support.

RELATED: Coral reefs are dying. Here's why you should care.