10 space exploration events we're excited for in the 2020s

Will humans get to Mars by the 2030s? NASA said it's working hard to make that happen. 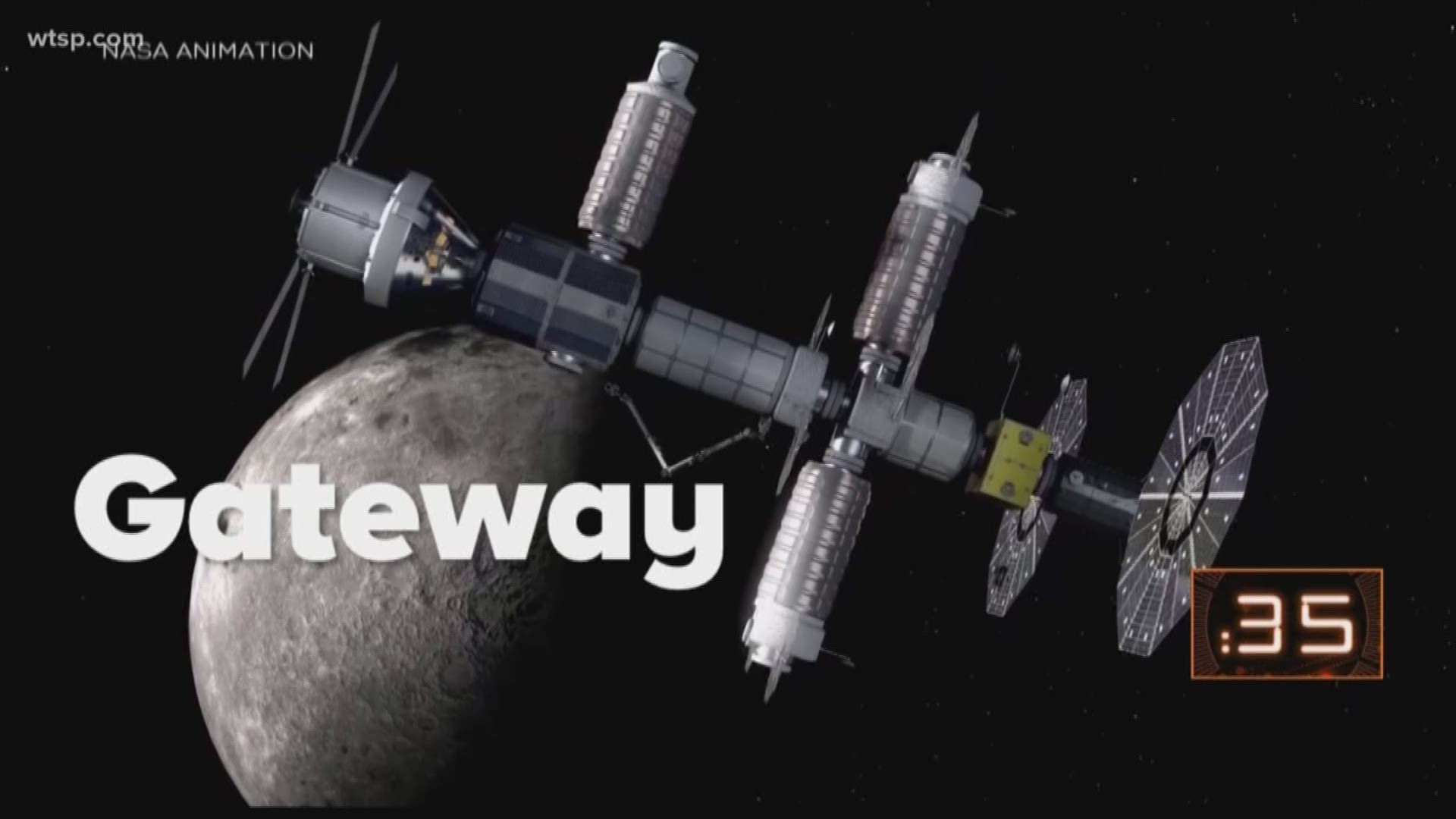 As the 2010s came to an end, we're looking forward to what astronomers and scientists have planned for humanity's exploration of space in 2020 through 2030.

Here are the space travel plans we're looking forward to the most:

While NASA's Opportunity rover has been officially declared dead, the car-sized Curiosity is still chugging along around Mars. And, curiosity will be joined by a new Mars rover set to launch between July 17 and Aug. 5, 2020. That rover is expected to land on Feb. 18, 2021, on the planet's Jezero Crater and spend one Mars year (about 687 Earth days) on the planet. This rover also carries for the first time a drill to gather soil and rock samples.

RELATED: Former NASA scientist: We found life on Mars in the 1970s

First woman on the moon

In 2019, we celebrated the 50th anniversary of the Apollo 11 mission to the moon. Now, the 2020s are all about Artemis. Named after Apollo's twin sister, the Artemis lunar exploration program aims to return humans to the Moon by 2024, including the first woman.

To get to the Moon, NASA will use its powerful new rocket, the Space Launch System, to send astronauts aboard an Orion spacecraft. NASA will use the Gateway spaceship (expected to launch in 2022) to house astronauts as they venture back and forth to the surface of the Moon. This lunar mission's goals include developing and working technologies ahead of sending humans to Mars.

The new telescope is a successor to Hubble and is expected to launch in 2021 aboard an Ariane 5 rocket. The James Webb Space Telescope has goals of observing the universe's first galaxies and stars forming planetary systems.

To collect data, an orbiter will launch from Cape Canaveral and the telescope will survey billions of galaxies that scientists say are moving away from us abnormally fast. Researchers believe the source of this phenomenon is dark energy.

NASA wants to find out if Jupiter's fourth-largest moon is suitable for life, so it's launching a spacecraft in 2023 to find out. Some scientists believe that Europa, an icy moon, may contain twice as much water as all of Earth's oceans combined under its frozen crust.

“We are all excited about the decision that moves the Europa Clipper mission one key step closer to unlocking the mysteries of this ocean world,” said Thomas Zurbuchen, associate administrator for the Science Mission Directorate at NASA Headquarters in Washington.

In 2022, NASA plans to launch a spacecraft on a probe mission to asteroid 16 Psyche. The agency said the asteroid appears to be an "exposed nickel-iron core of an early planet" and is situated between the orbits of Mars and Jupiter. While the mission will help scientists better understand the violent history of collisions and other forces that created planets, global business leaders say the precious heavy metal-rich asteroid could be worth about $10,000 quadrillion.

RELATED: Report: NASA to explore asteroid so valuable it could make everybody on Earth billionaires

The Japan Aerospace Exploration Agency (JAXA) plans to launch the Martian Moons eXploration mission (MMX) to orbit and study Martian moons Deimos and Phobos. The objectives of the mission include finding out if these moons are captured asteroids or fragments that were kicked into orbit after an impact with the planet. These moons also have a decaying orbit, which means one day they will crash into Mars.

This new telescope isn't just larger, it's extremely large. The European Southern Observatory has been developing this telescope since 2005 and its "first light" is expected in 2025. When finished, its 39-meter mirror will make it the largest optical/near-infrared telescope in the world. It has goals to help astronomers answer questions about planet formation and evolution, the planetary environment of other stars and the unique traits of our solar system and Earth.

NASA's drone spacecraft will launch in 2026 to explore Titan, the largest of Saturn's 62 known moons. The agency said Titan is an ocean world with a dense, hazy atmosphere and seas of methane. Titan is the only other celestial body in our solar system with similar atmospheric pressure to Earth. The Dragonfly mission aims to explore various locations on the moon and characterize its habitability.

Will humans get to Mars by the 2030s? NASA said it's working hard to make that happen.

“We are working right now, in fact, to put together a comprehensive plan on how we would conduct a Mars mission using the technologies that we will be proving at the moon,” NASA Administrator Jim Bridenstine said in July 2019.

However, a report by the Science & Technology Policy Institute found that even without budget constraints, a crewed mission to Mars by 2033 isn't realistic under NASA's current plans.

RELATED: Betelgeuse, one of the brightest stars in the sky, might be on the brink of explosion

RELATED: US astronaut sets record for longest spaceflight by a woman