NASA hopes InSight will help scientists "understand the formation and early evolution of all rocky planets, including Earth." 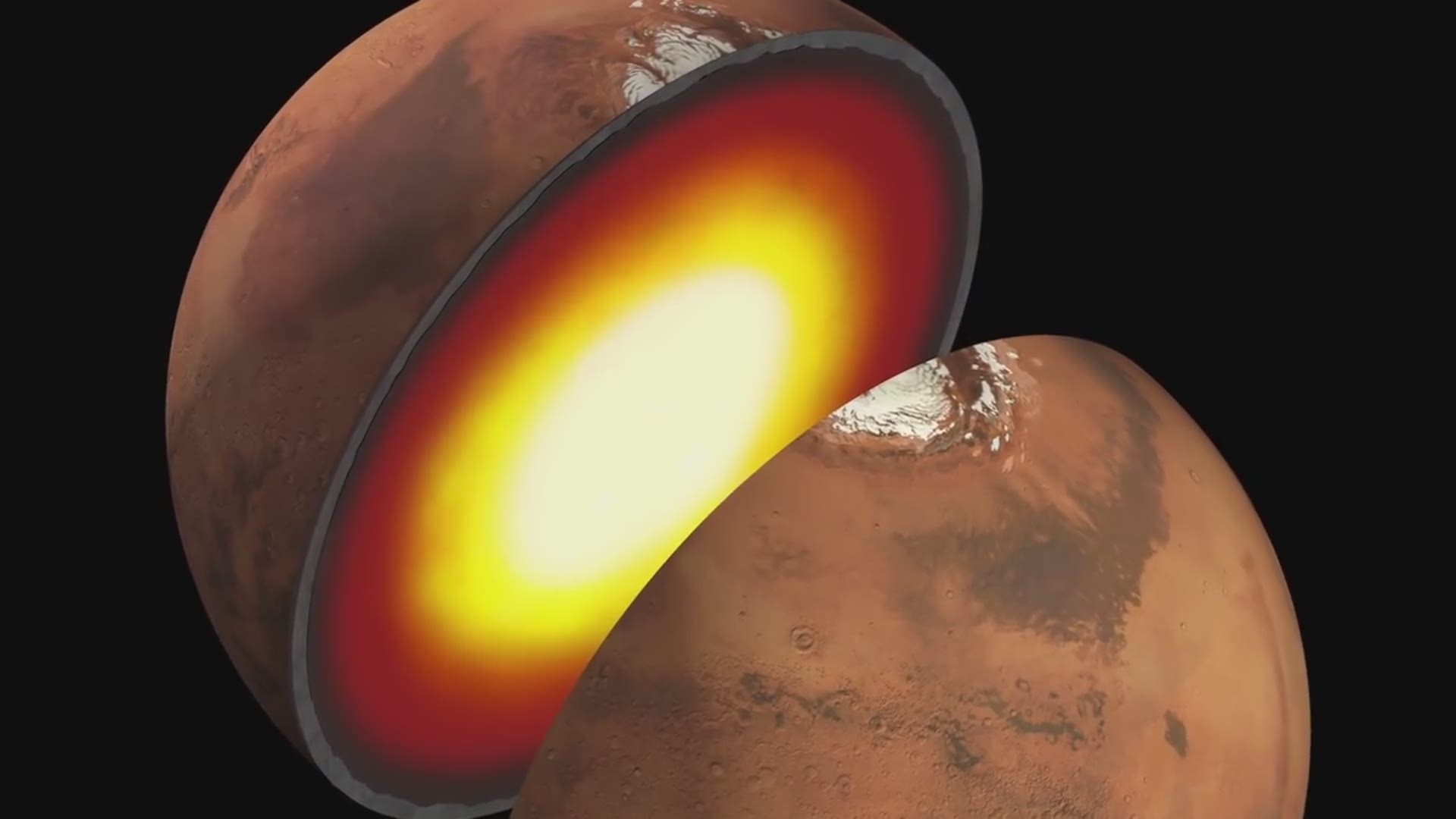 Coast-to-coast space operations driven primarily by SpaceX and United Launch Alliance promise to make next week an especially active one for space fans.

Early next week, SpaceX is expected to test fire a Falcon 9 rocket at Kennedy Space Center's pad 39A ahead of a planned Friday afternoon launch with Bangladesh's first geostationary satellite, labeled Bangabandhu-1. The booster will be the first "Block V" version, which features enhanced performance and reusability.

SpaceX plans to recover the first stage on the Of Course I Still Love You drone ship shortly after liftoff, which should return to Port Canaveral several days later.

The robotic lander, which will expand to 19 feet in width with its solar arrays deployed, will study the interior of Mars by measuring its seismology and temperature, to name a few. It will be the first probe on the red planet to detect and measure "marsquakes," too.

NASA hopes InSight will help scientists "understand the formation and early evolution of all rocky planets, including Earth."