It's the crew's third launch delay this week. 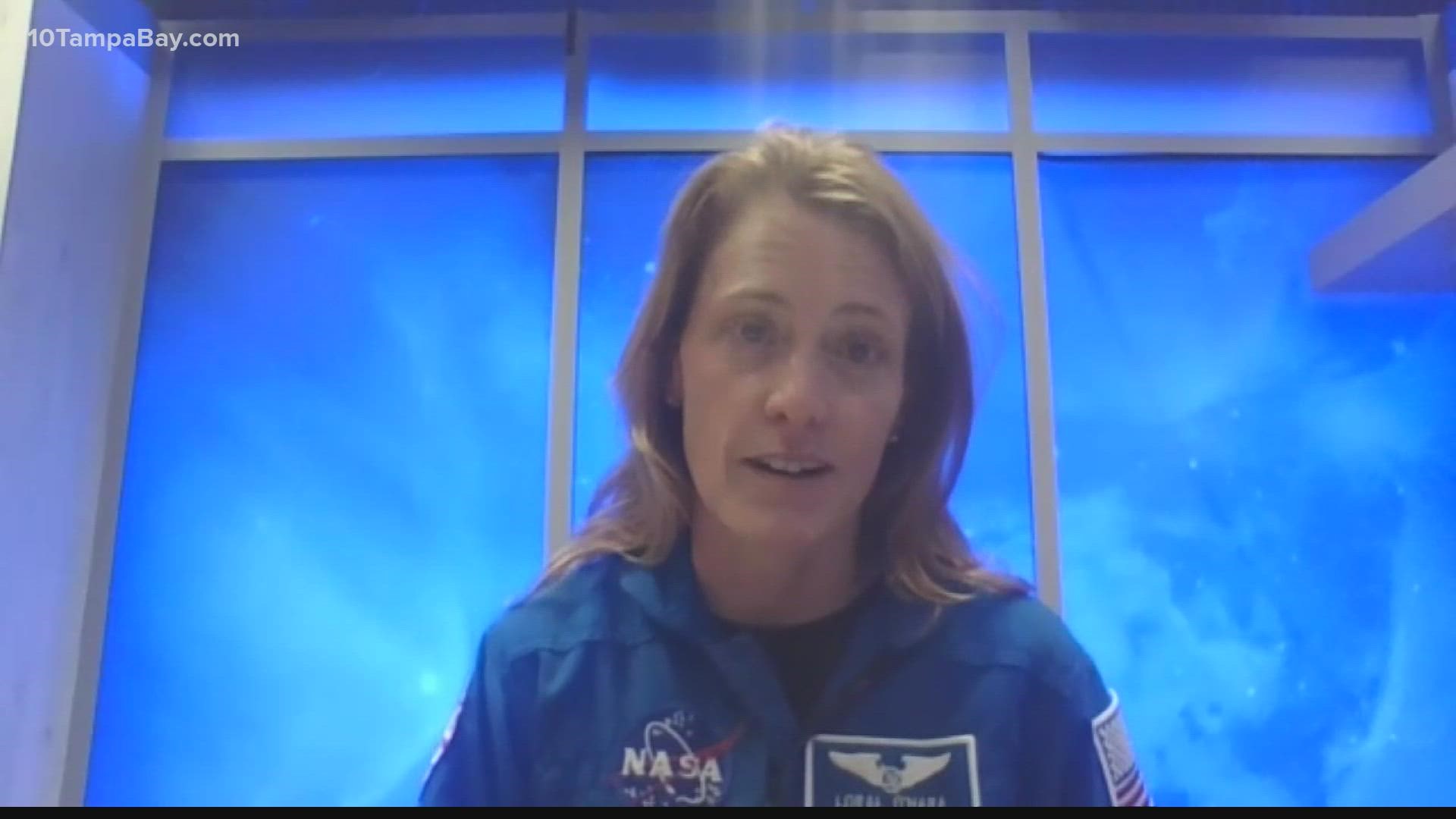 CAPE CANAVERAL, Fla. — UPDATE: Crew-3 has seen several weather and health-related delays and will now be lifting off at 9:03 p.m. on Nov. 10 from the historic Launch Complex 39A at NASA’s Kennedy Space Center in Florida.

Editor's note: The video in the player above is from when the crew arrived for their initial launch date.

The cold front Floridians have been hoping for is behind what's keeping Crew-3 astronauts on the ground — yet again.

NASA would later agree and delay liftoff until 9:51 p.m. on Nov. 8, at the earliest, due to Crew-2's need to return back to the planet they call home.

Weather on Saturday is only 40-percent favorable due to a weak frontal boundary that is moving into North Florida before stalling out across the center of the state.

"Stormy and windy conditions will accompany the low passage across Florida, with the low center expected to be northeast of the Cape by the primary launch window late Saturday night," the forecast reads.

The main concerns teams are facing to get the rocket off the ground are scattered showers at the Spaceport and liftoff winds. The 45th Weather Squadron also assessed a "high" risk for the ascent corridor recovery area and booster recovery weather.

NASA and SpaceX will make a decision on whether to prioritize Crew-3's launch or Crew-2's return in the coming days.

“These are dynamic and complex decisions that change day by day,” NASA’s Commercial Crew Program Manager Steve Stich said. “The weather in November can be especially challenging, so our goal is to move forward on the plan with the highest probability of mission assurance and crew safety.”

Crew-3 was initially set to launch on Halloween but was delayed due to a large storm system that pushed through the northeastern United States over the weekend.

A backup date of Nov. 3 was set but once again delayed due to "a minor medical issue" involving one of the crew members. According to NASA, the issue is not an emergency, nor is it COVID-19 related.

The four-person crew is looking to embark on their journey to the International Space Station for a six-month science expedition under the Commercial Crew program.

The mission will give the nation's top space agency the opportunity to "restore and maintain" American leadership in human spaceflight, while also continuing needed research at the orbiting laboratory.

"Such research benefits people on Earth and lays the groundwork for future exploration of the Moon and Mars starting with the agency’s Artemis missions, which includes landing the first woman and person of color on the lunar surface," NASA wrote in a press release.

Crew-3 will also continue the agency's push to continue to launch astronauts from American soil and on American rockets.