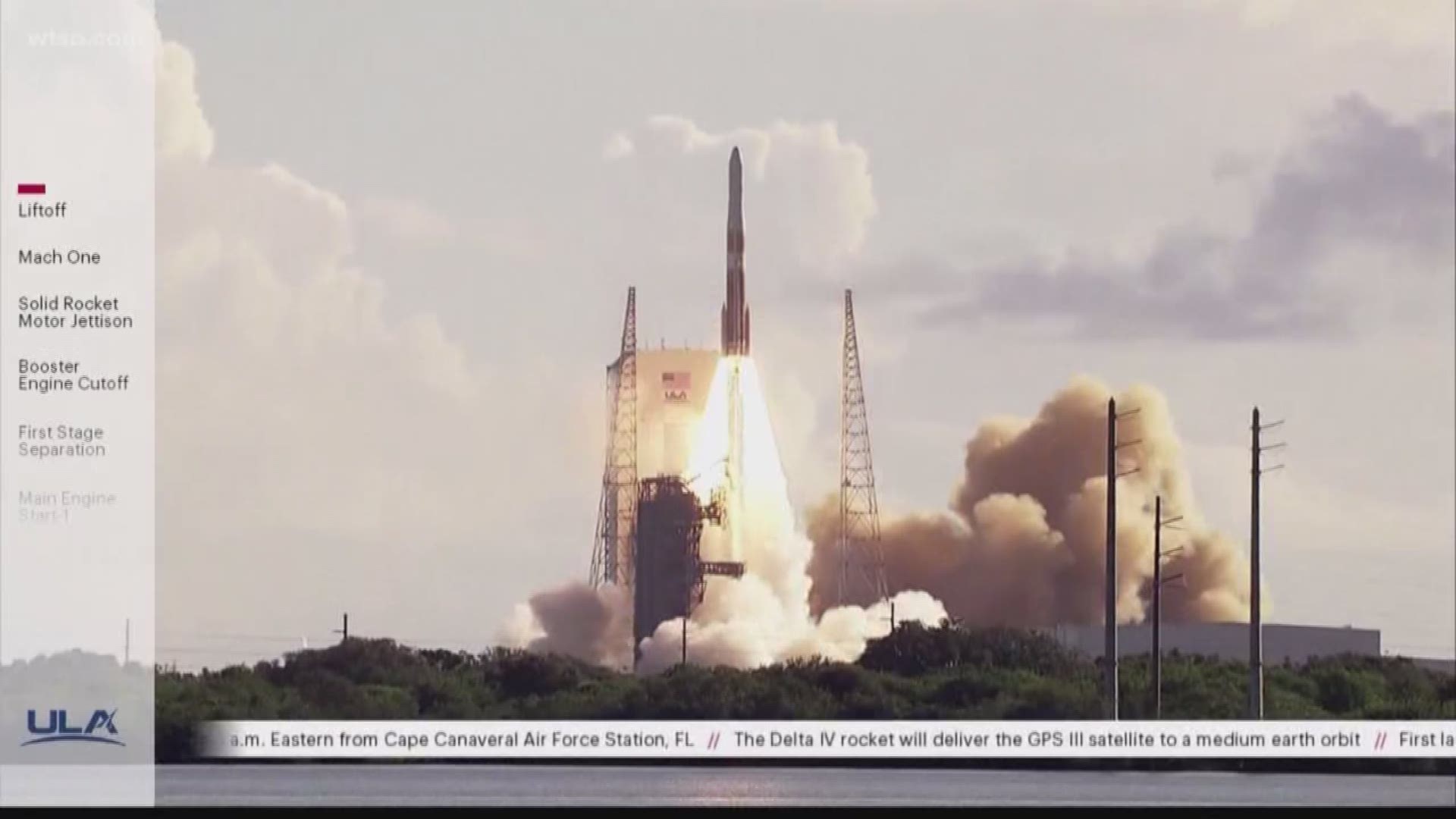 CAPE CANAVERAL, Fla. (AP) — A rocket that's the last of its kind has delivered the newest, most powerful GPS satellite to orbit for the Air Force.

The Delta IV Medium ended its nearly two-decade run with 29 launches. Denver-based United Launch Alliance says it will be replaced by the still-in-development Vulcan rocket.

The newly launched GPS satellite is the second in a series of next-generation navigation spacecraft. It's nicknamed Magellan after the 16th-century Portuguese explorer. Lockheed Martin, also based in Colorado, built the satellite.