It even has a name: Campos. 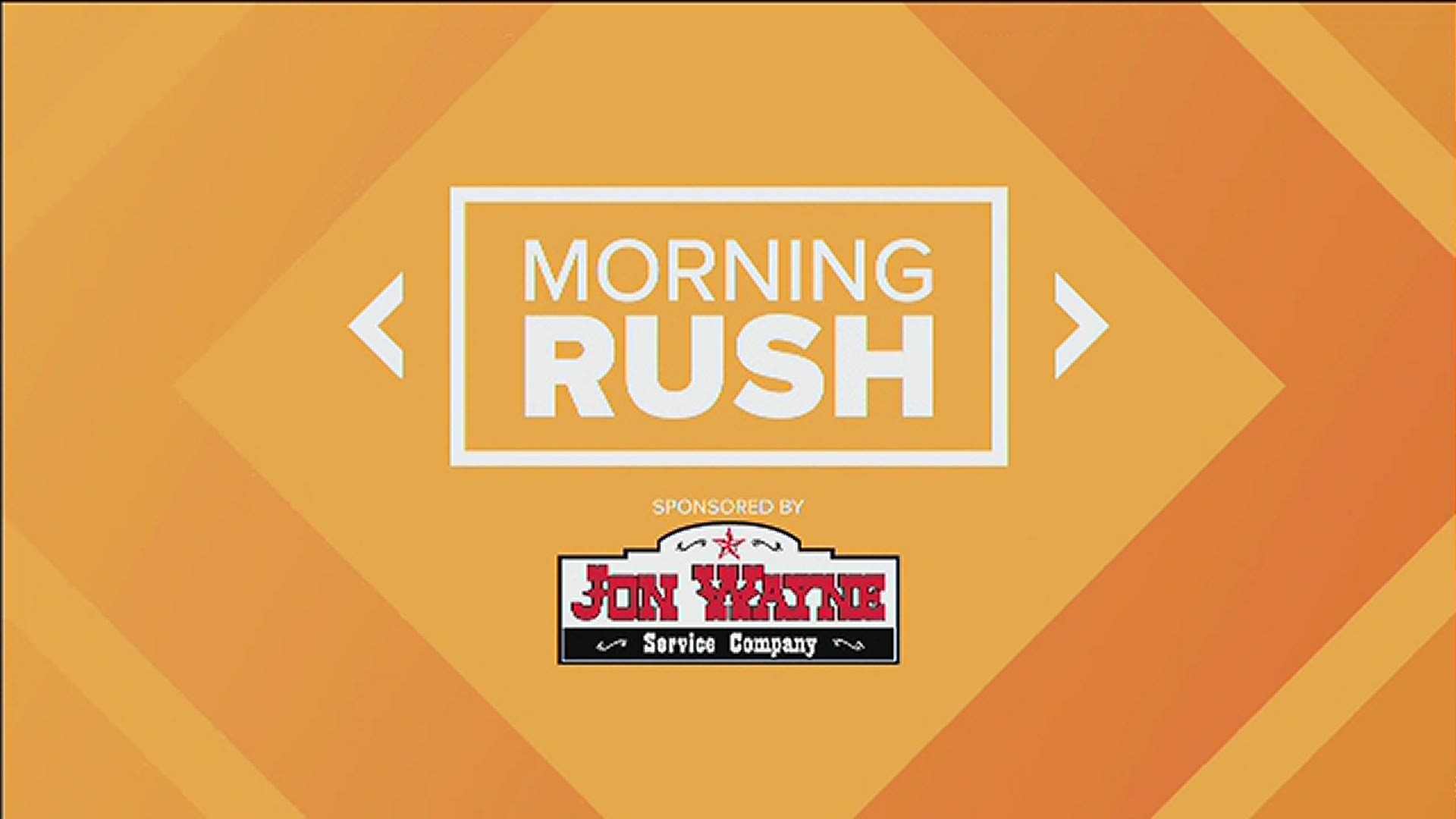 FLORIDA, USA — While there won't be any astronauts aboard NASA's Orion spacecraft during the upcoming Artemis I flight test, there will be something – a "Moonikin."

That's the nickname the space agency has given to a test dummy, of sorts, that will occupy the commander's seat during the uncrewed flight. Oh, and it even has a name: Campos.

The manikin will serve as a learning opportunity for NASA on how to best protect the first woman and next man when they head to the Moon in 2024.

Campos will wear a first-generation Orion Crew Survival System suit during its test flight and will have sensors in its headrest and seat. The sensors, according to NASA, will help record acceleration and vibration during the mission.

RELATED: 4 women spearheaded building the rocket stage set to launch the first woman to the Moon in 2024

To mimic positions real-life astronauts will find themselves in, the manikin will be placed in a laid-back position with its feet elevated which helps maintain blood flow during ascent and entry for those of us who have a circulatory system.

“Some data collected from Artemis I will be used for Orion crew simulations and to verify crew safety by comparing flight vibration and acceleration against pre-flight predictions, then making model refinements as necessary,” said Dr. Mark Baldwin, Orion’s occupant protection specialist for lead contractor Lockheed Martin.

Crew members who strap in for future Artemis missions are expected to experience anywhere from 2.5 to 4 times the force of gravity while in flight. The manikin's job will be to help engineers understand how that force impacts an astronauts' bodies.

RELATED: NASA looks for companies to taxi astronauts from lunar orbit to the Moon

Other data that will be collected during the first test flight include, measuring the impact of splashdown and radiation. Phantom torsos named Helga and Zohar will help with the latter by calculating the amount of space radiation astronauts could encounter while inside the Orion spacecraft.

The duo will also wear AstroRad, a radiation-shielding vest, which is designed to reduce an astronaut's exposure.

“It’s critical for us to get data from the Artemis I manikin to ensure all of the newly designed systems, coupled with an energy dampening system that the seats are mounted on, integrate together and provide the protection crew members will need in preparation for our first crewed mission on Artemis II,” said Jason Hutt, NASA lead for Orion Crew Systems Integration.

If you're wondering how the "Moonikin" got its name, it was all through the power of the public. NASA held a vote and Campos came out on top.

The name is a tribute to Arturo Campos who helped bring Apollo 13 back to Earth safe and sound.