American astronauts get date to launch from U.S. soil for the first time in almost 10 years

NASA astronauts haven't launched to space from U.S. soil since the end of the Space Shuttle era in 2011. 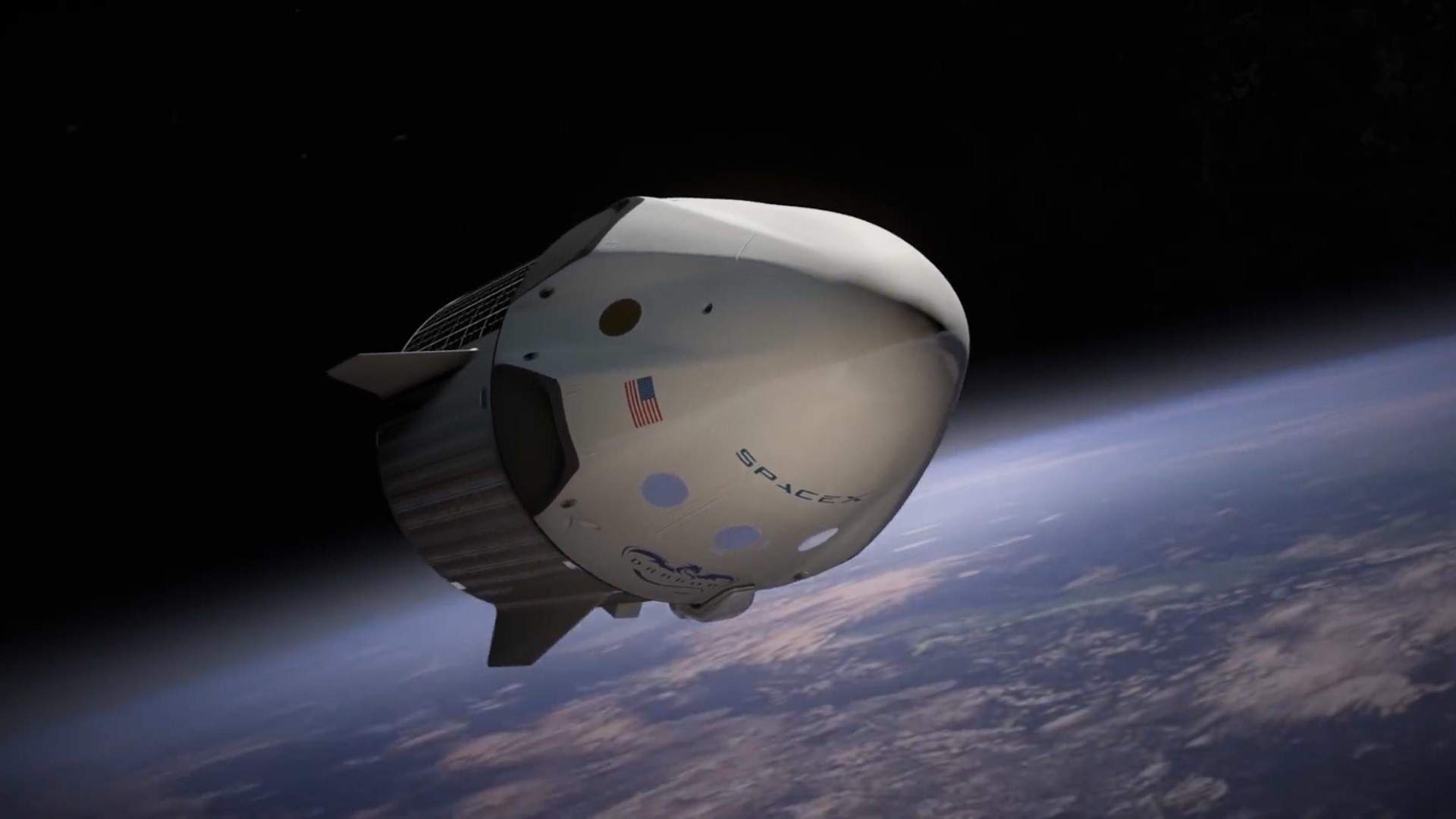 CAPE CANAVERAL, Fla. — It's official: NASA astronauts will once again launch to space from U.S. soil.

This will be the first crewed launch of astronauts from the U.S. since the end of the Space Shuttle era in 2011. Since then, NASA has been relying on the Russian space program Roscosmos to ferry astronauts back and forth to the International Space Station.

The lucky first crew will be Doug Hurley and Bob Behnken aboard the SpaceX Crew Dragon capsule. The spacecraft carrying the astronauts will launch to the ISS atop a Falcon 9 rocket.

Both Hurley and Behnken are veterans of the Space Shuttle program and will launch from Pad 39A, which was used during the last shuttle flight. And, the two are married to other astronauts and are former military test pilots.

Liftoff for the May 27 launch is expected after 4:30 p.m. EST. That's when the Earth's rotation will bring the launch complex under the orbital plane of the International Space Station. Then, if the launch goes as planned, Crew Dragon and the two astronauts will dock at the ISS around 11:30 a.m. May 28.

Hurley and Behnken will then live and work on the space station for 2-3 months before undocking, flying back to Earth and splashing down in the Atlantic Ocean off the coast of Florida.

Unlike every other NASA space program -- Mercury, Gemini, Apollo and the Space Shuttle -- Crew Dragon and the Falcon 9 rocket are owned by a commercial company, SpaceX. Not the federal government.

However, the iconic NASA logo (dubbed The Worm) has already been placed on the side of the Falcon 9 rocket. The Worm was introduced in 1975 as a sleeker option than the original "meatball" logo we recognize today.

This launch will also mark the first human flight to space aboard a SpaceX rocket. The company founded by Elon Musk has been ferrying cargo to the ISS and also launching Starlink satellites in low-earth orbit for better global internet access.

NASA's Bridenstine also shared a home page for all things "Launch America" as Americans look forward to the launch date.

While NASA and space fans remain hopeful for the May 27 launch, the agency said it's closely monitoring the COVID-19 pandemic, which has shut down states, economies and caused millions of Americans to stay in their homes as much as possible.

The public and news media have not been able to attend recent rocket launches from Florida as NASA adheres to CDC guidelines for social distancing.

RELATED: NASA: SpaceX Crew Dragon arrives in Florida for first crewed launch from US soil since 2011