The Solar Orbiter gets closer than ever before to the sun

Monday the Solar Orbiter started a new phase of its mission and got closer than ever before to our sun. 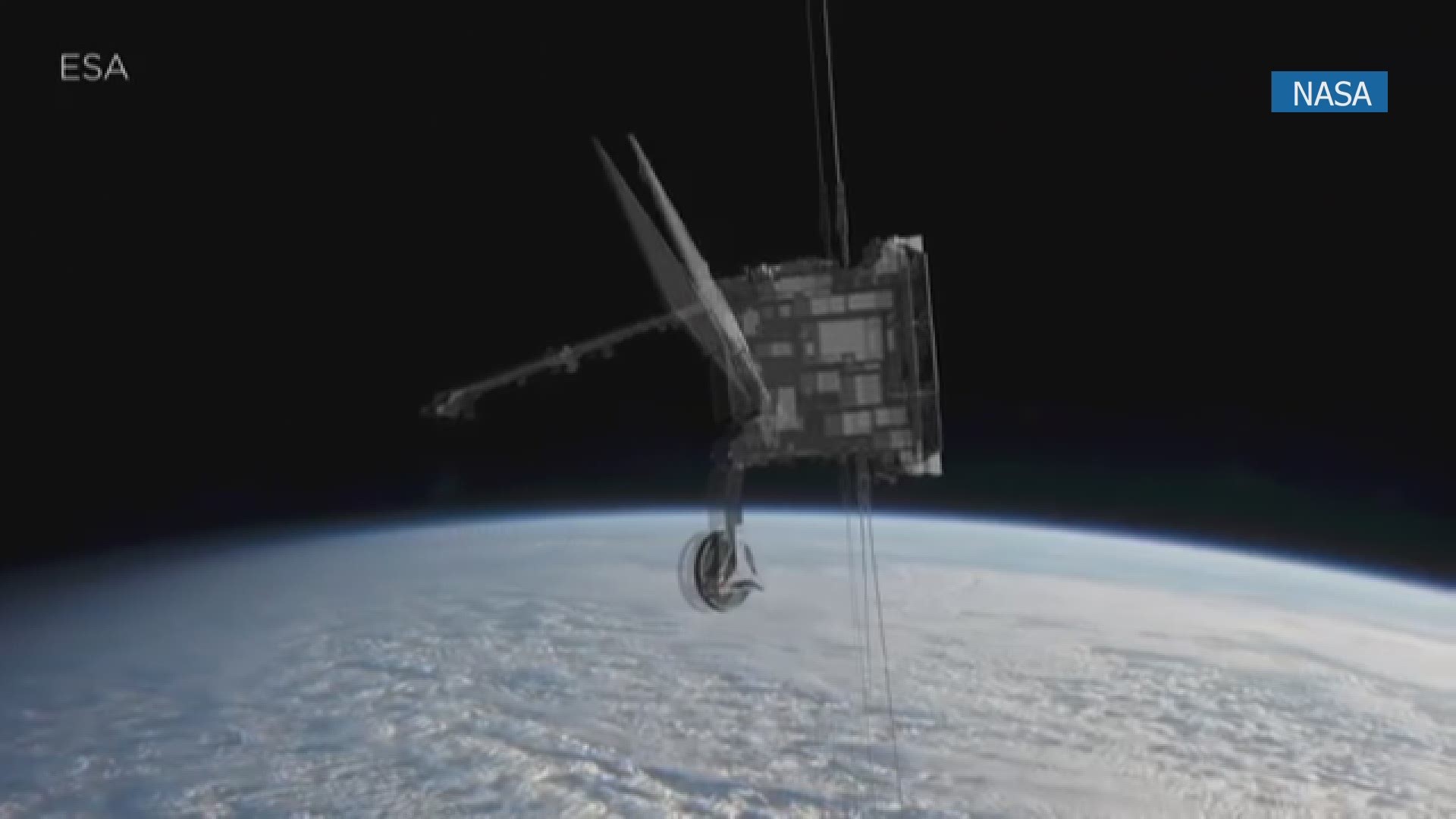 On Monday, the solar orbiter completed its first close approach while on its trip around the sun.

It came within 48 million miles of the star, a significant milestone of the mission which began in February. This is the first time the probe had gotten that close to the sun while its instruments were operating.

The European Space Agency and NASA developed the solar orbiter with 10 onboard features and it's equipped with six different cameras.

These tools will provide the first of their kind, up-close views of the sun. Like other probes, the solar orbiter was created to help us better understand and predict space weather and potentially dangerous solar flares.

RELATED: Green glow spotted around Mars for the first time

RELATED: Solar orbiter blasts off to get first look at sun's poles

It will provide a unique insight into the structure of the sun as the tools collect data about the sun's corona, surface, heliosphere, magnetic field and solar wind.