NASA's Tess spacecraft has embarked on a quest to find new worlds around nearby stars that could support life. 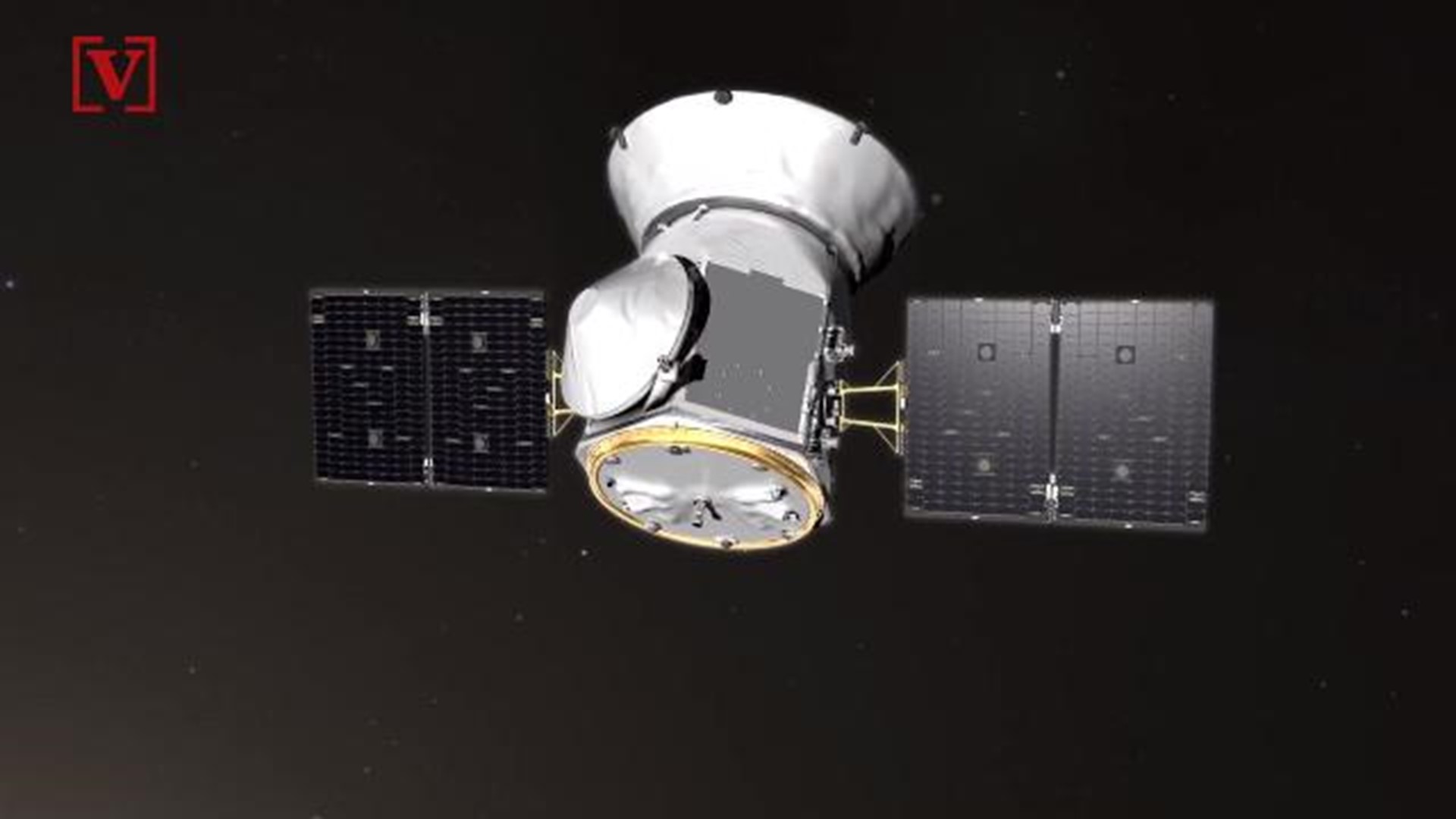 NASA's Tess spacecraft has embarked on a quest to find new worlds around nearby stars that could support life.

Once in orbit, the Transiting Exoplanet Survey Satellite, or Tess, will peer at hundreds of thousands of bright neighboring stars, seeking planets. Scientists expect Tess to identify thousands of planets in our cosmic backyard, adding to the bounty provided over the past decade by NASA's Kepler Space Telescope.

The planets discovered by Kepler are too distant and too faint for practical study. But those found by Tess should be close enough for mega telescopes in the future to detect any atmospheric signs of life.

Just minutes after launching NASA's planet-hunting spacecraft, the SpaceX rocket booster was back on Earth.

The first-stage booster landed on a floating platform in the Atlantic, just off the Florida coast. The Tess satellite, meanwhile, kept heading toward orbit with help from the Falcon rocket's second stage.

It will take two months for Tess to reach its final scientific orbit, which will stretch all the way to the moon.

SpaceX plans to use the recovered booster for NASA's next grocery run to the International Space Station. It is the 24th booster landing for SpaceX, which aims to reduce launch costs by reusing rocket parts.