The road back to the moon travels through Tampa Bay

Clearwater-based Honeywell announced that it had been awarded a contract with Lockheed Martin to support production on NASA’s Orion spacecraft fleet. 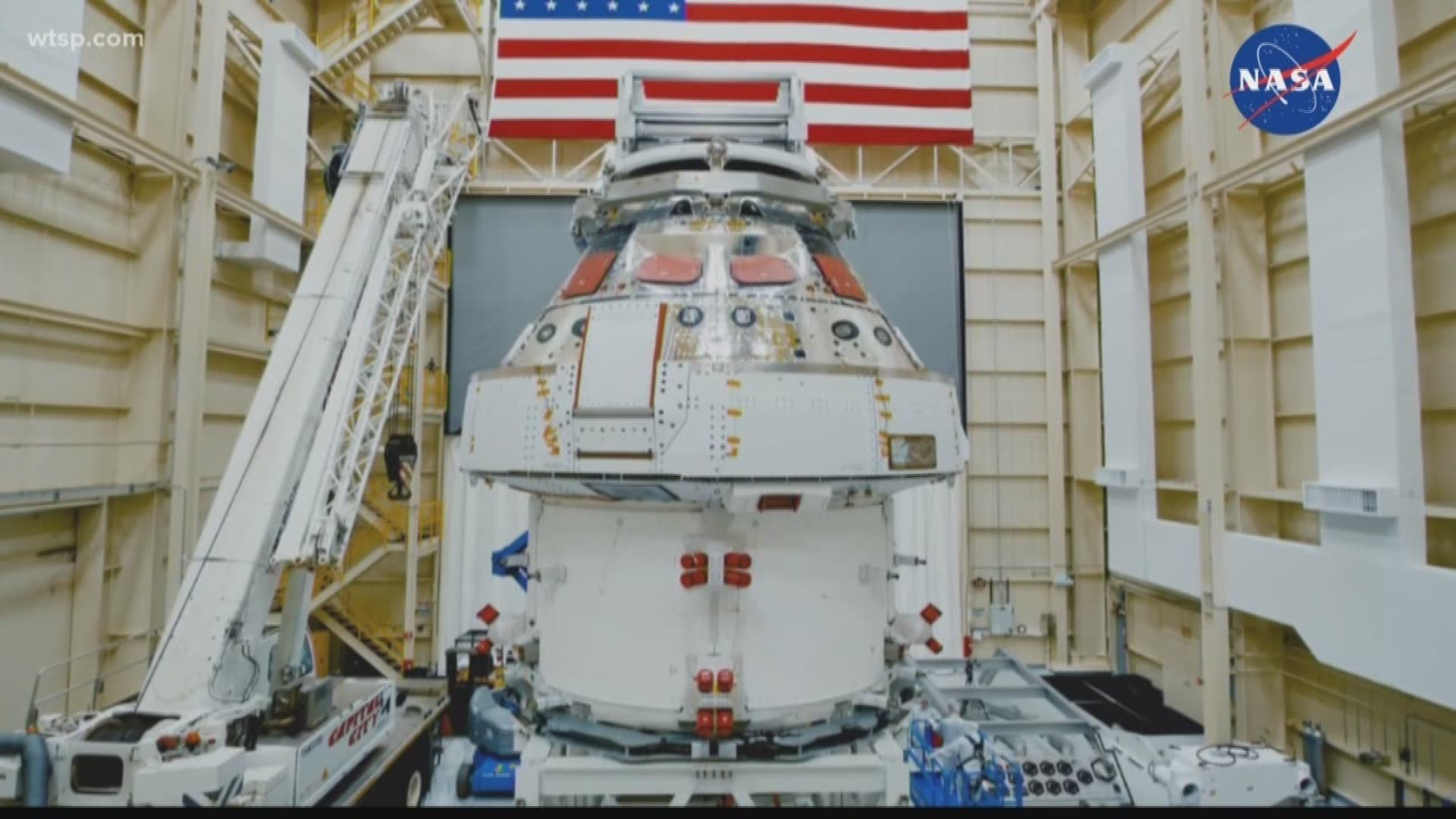 CLEARWATER, Fla. — NASA’s next mission to the moon will have some parts and programs from Tampa Bay on board.

On Friday, Clearwater-based Honeywell announced that it had been awarded a contract with Lockheed Martin to support production on NASA’s Orion spacecraft fleet for the upcoming Artemis missions.

The goal of the Artemis missions are to put the next man and first woman on the surface of the moon by 2024 and then to send astronauts to Mars sometime in the 2030s.

"This is a major win for our team in Clearwater, our space business and for Honeywell as a whole," said Mike Elias, vice president, Space, Honeywell Aerospace. "Honeywell was present on all of NASA's previous crewed space missions, including those that brought humans to the moon for the first time, and we're proud to be working with Lockheed Martin to help shape the future of human space exploration."

Honeywell will support Lockheed Martin’s development of the Orion fleet over the next ten years.

RELATED: These 13 astronauts could be the first humans on Mars