Scientists are still studying the effects of microplastics on human health, but they know that marine life is affected by pollution. 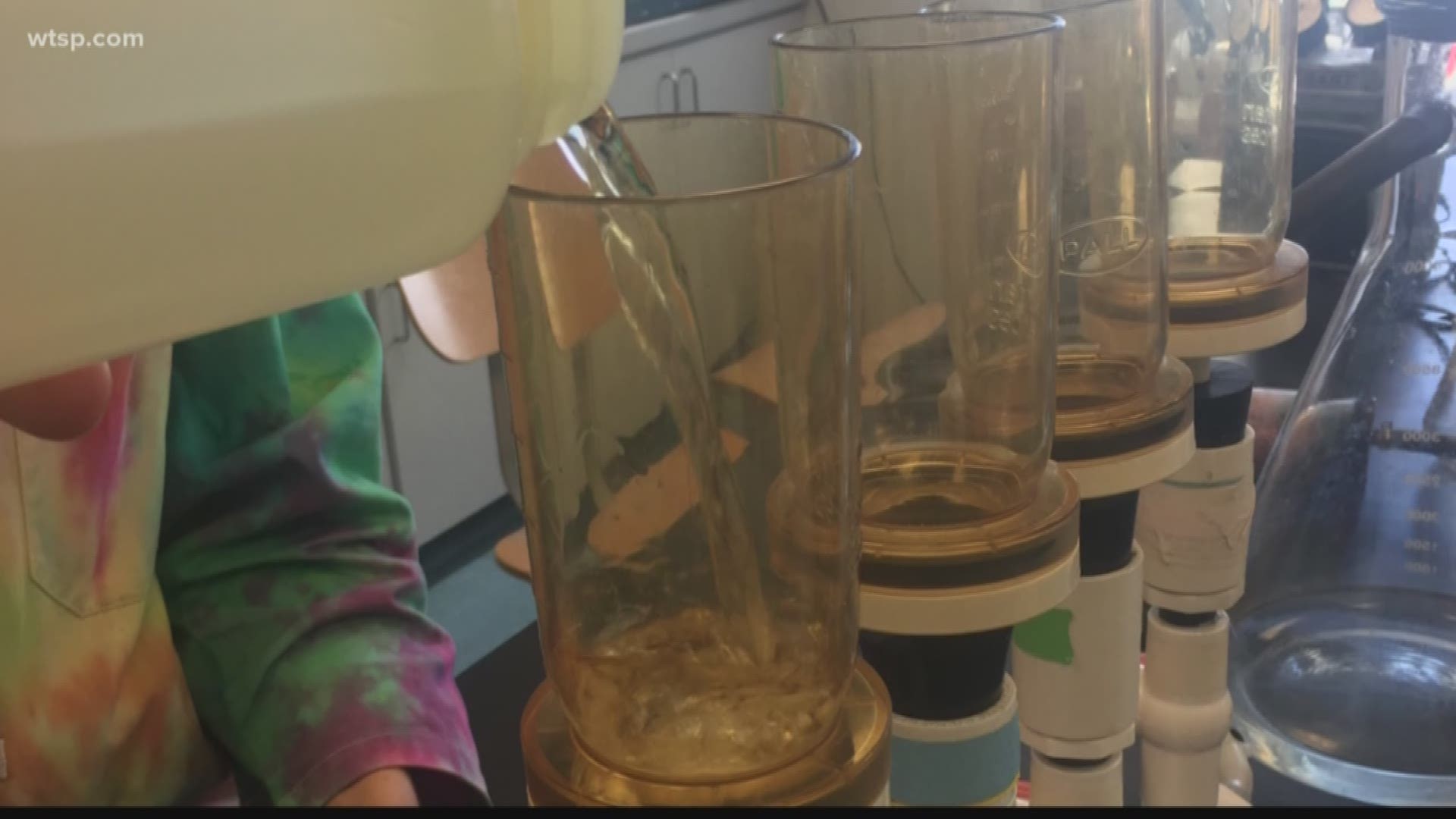 Scientists are still studying the effects of microplastics on human health, but they know that marine life is affected by plastic pollution.

Microplastics are small plastic pieces smaller than 1/8 of an inch that can harm marine and aquatic life.

"A way to look at this is to see it on the same level as bodies of water we know to be polluted, like the bay outside of Rio de Janerio," said Henry Alegria, associate professor of chemistry at the University of South Florida.

Plastic particles not only contaminate the water, but they also provide a surface for toxic heavy metals, pesticides and other pollutants to stick to. Filter feeders may then eat these particles and then pass them up the food chain.

The most common microplastics found in the bay were synthetic fibers from laundering clothes.

While the true effects of microplastics are still being studied, scientists recommend cutting down on your use of plastics.