Warning: Dangers could lurk when charging phones in public places 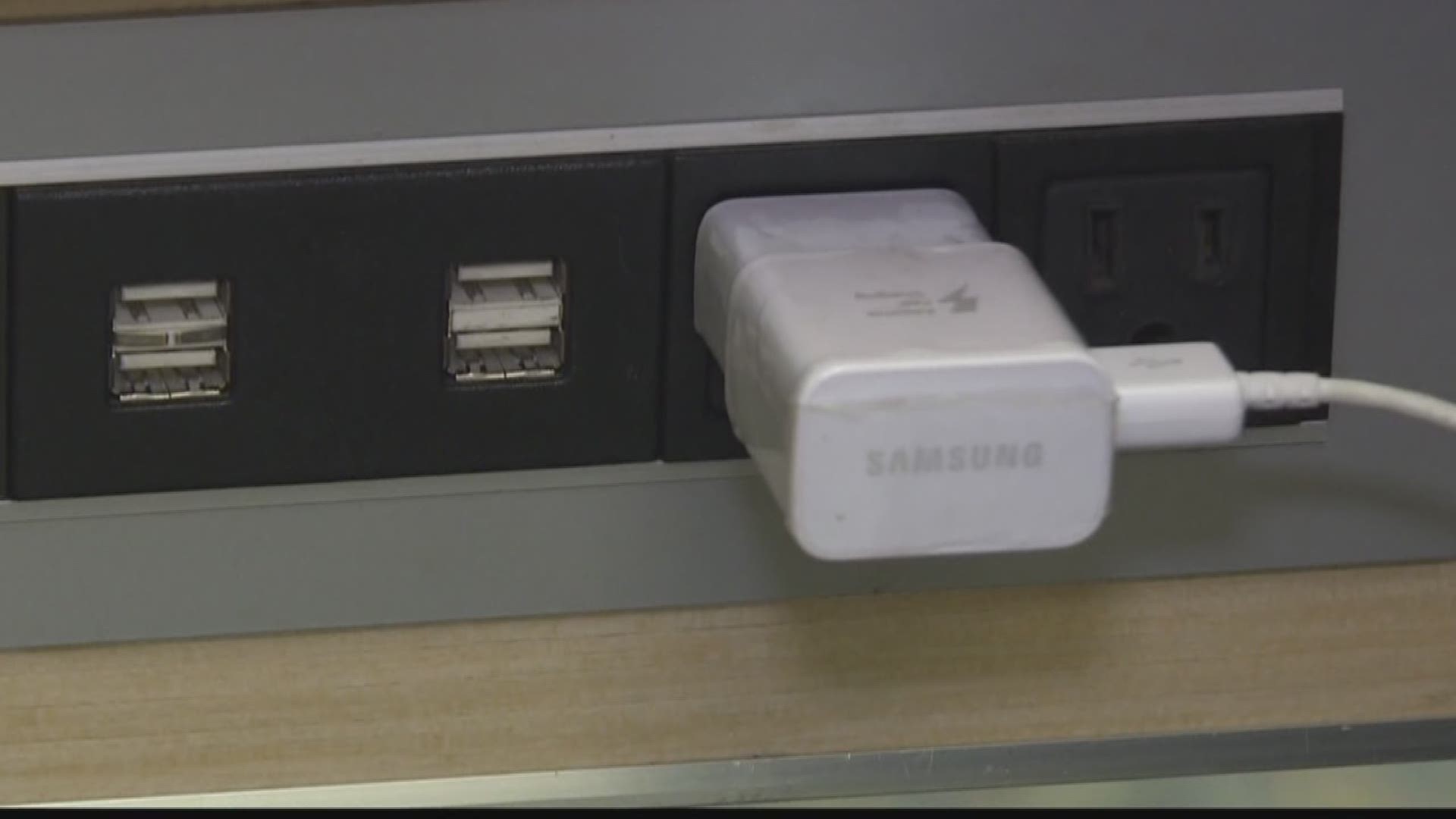 TAMPA - “I have to charge (my phone) in airports and other public places,” says Greg King of Tampa.

But wait a second, Greg. We are about to tell you something that many may be shocked to hear.

Charging your devices in public places could be compromising your most personal information.

“It wouldn't surprise me. I think hackers have a lot of ways to hack into any device you may have,” says King.

We spoke with security expert Brian Markus, who explained how it's done.

“The problem is when people take the USB portion of their charger and they plug that into unknown device. What that does is allow anything malicious to flow into the phone. If you take a standard 110-volt charger and take prongs and plug into the wall, you’re safe because going into wall power,” says Brian Markus, CEO of Aries Security.

So the bottom line, Markus says: don't plug that cord straight into an unknown device.

“You don't know what’s on the other end of it and it could be something malicious,” he said.

And although Greg King didn't know how dangerous charging in public could be, he thankfully was doing what Markus advised, plugging his chord into his own charger before plugging it in, in public.