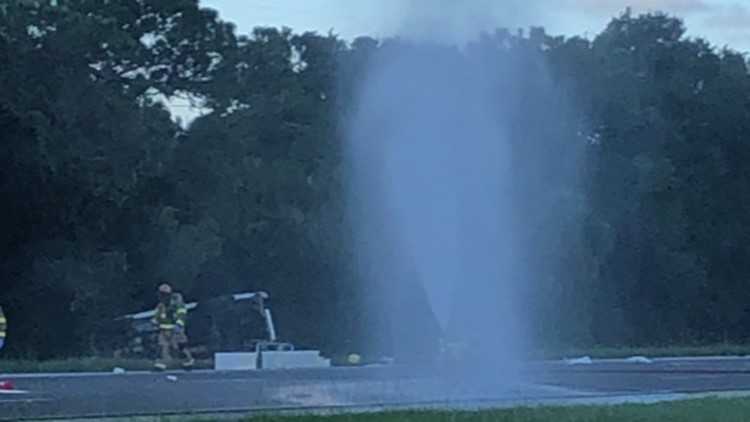 Photo by: Sarasota County Sheriff's Office
I-75 is closed in both directions near State 681.

3 crashes in Sarasota County cause delays on I-75

The sheriff’s office said I-75 saw delays because of the rollover of a pool maintenance truck.

Chlorine and muriatic acid are on the interstate, according to the sheriff’s office.

The sheriff's office said there were also two other crashes on I-75:

The Florida Highway Patrol said I-75 has since reopened all lanes of traffic.