I-75 reopens after concrete truck crash in Sarasota

Deputies say two people were seriously hurt, and the truck spilled a lot of concrete mix onto the highway.

SARASOTA COUNTY, Fla. — Update: All lanes of Interstate 75 have reopened, but traffic delays are expected to continue.

Original story: All southbound lanes of Interstate 75 in Sarasota were shut down Thursday afternoon after a “significant traffic crash” just south of mile marker 210.

Florida Highway Patrol says it involved three cars and a concrete mixer truck. The truck spilled a "large quanity" of concrete mix onto the highway.

The crash at Fruitville Road sent at least two people to the hospital as trauma alerts, according to the Sarasota County Sheriff’s Office.

Deputies say two northbound lanes are also shut down, but one is expected to reopen soon.

Drivers who need to travel through the area are being urged to find alternate routes.

RELATED: Police: Man admitted to deadly hit-and-run crash, returned to the scene under the influence

RELATED: Detectives looking for 2 more cars after 5-year-old was killed by hit-and-run driver in Plant City 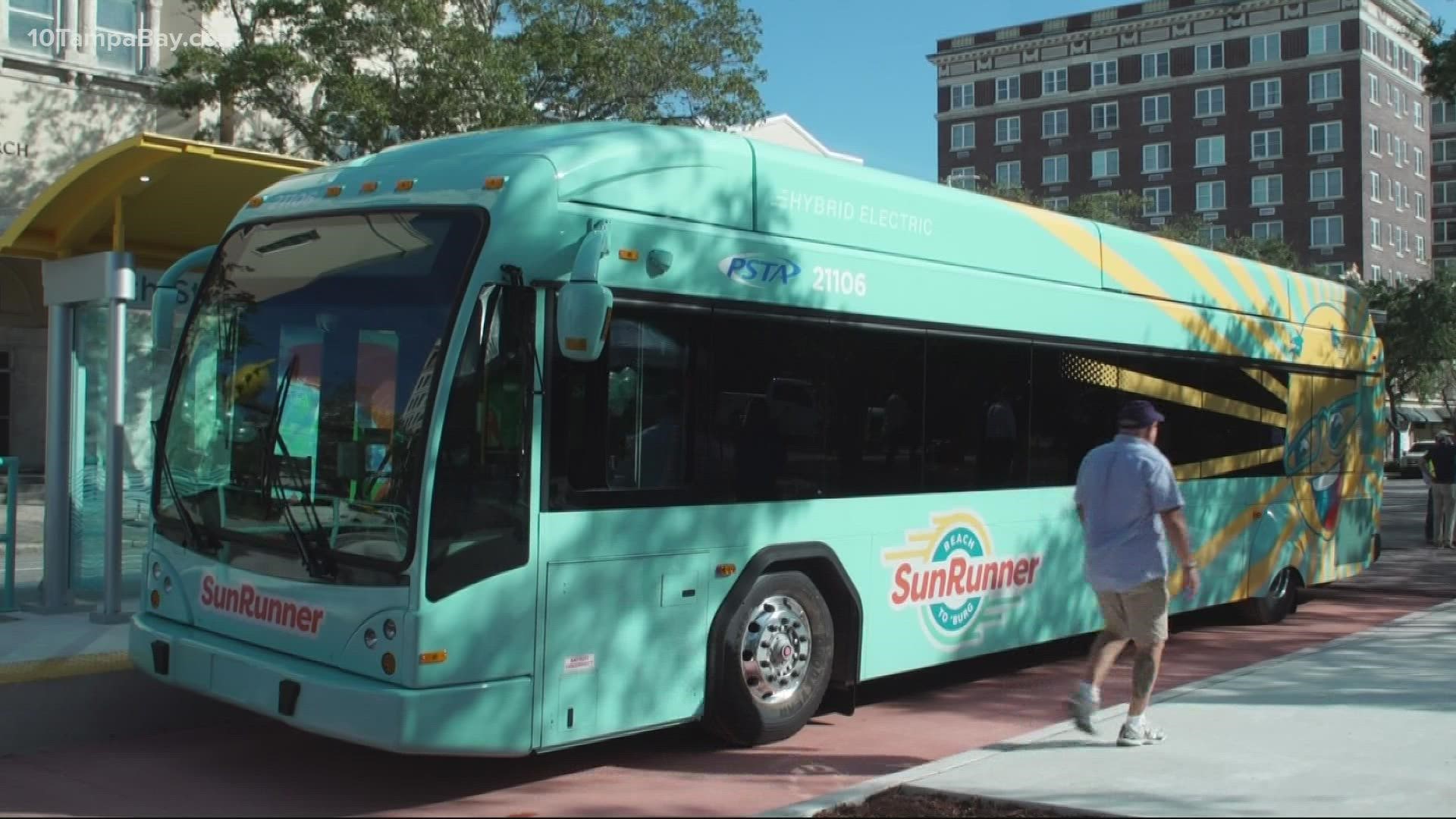