FHP: Motorcyclist dead, man charged with DUI after crash on I-75

The 23-year-old motorcyclist died early Monday morning. A 35-year-old man was charged with DUI manslaughter and leaving the scene of a crash involving death. 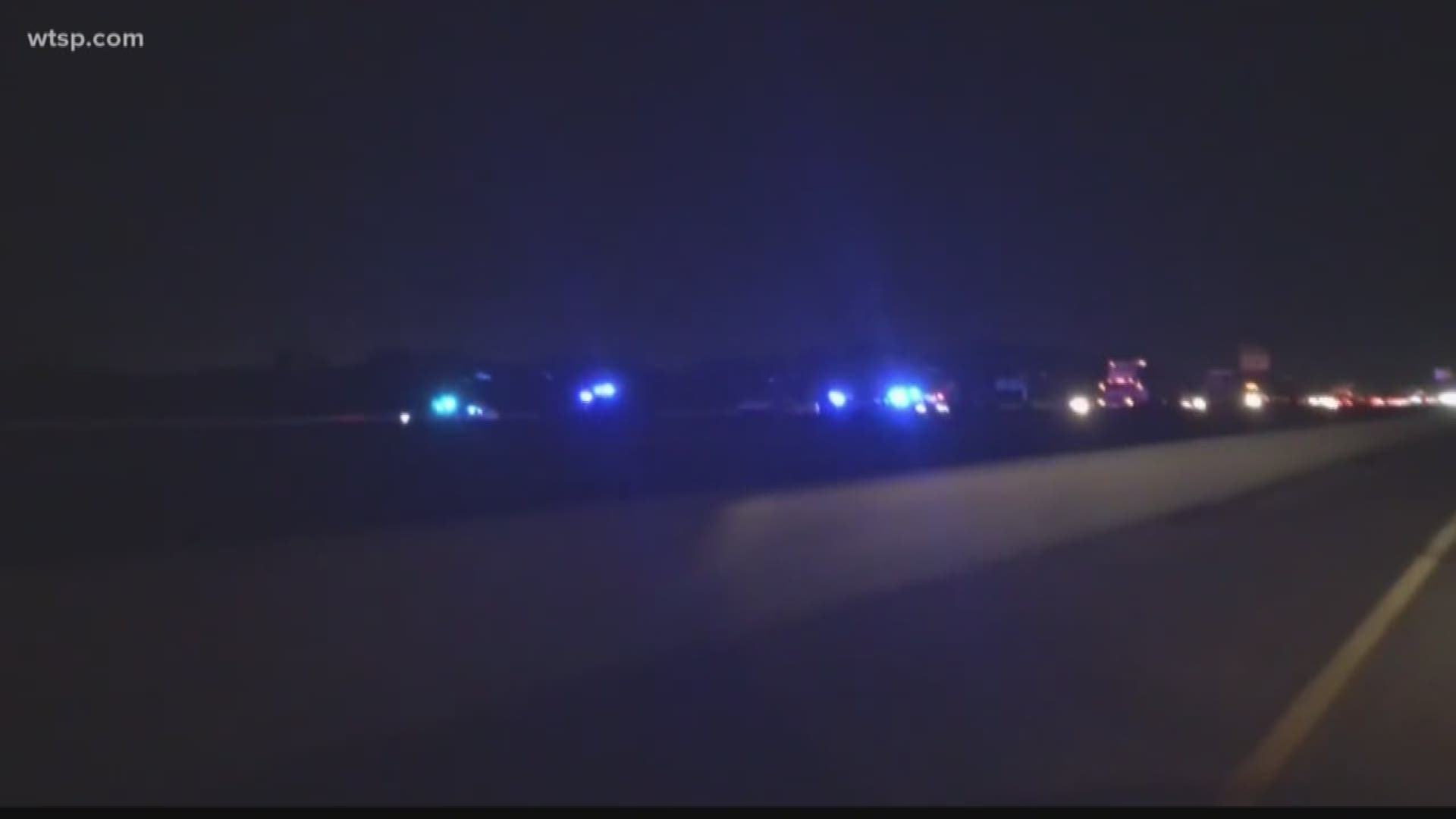 HILLSBOROUGH COUNTY, Fla. — A 35-year-old man is facing charges of DUI manslaughter and leaving the scene of a crash involving death after a Monday morning crash on Interstate 75.

The Florida Highway Patrol said Frank Fischer, 35, was driving a Ford F250 southbound on I-75 approaching Gibsonton Drive in the outside lane. A 23-year-old motorcyclist was driving southbound in front of Fisher's truck.

Troopers say Fischer didn't see the motorcyclist and hit the man from behind, ejecting him. The motorcycle burst into flames and the man died at the scene, FHP says.

FHP said Fischer drove from the scene but was found later by Hillsborough County deputies at a Lowe's in Riverview.

Fischer was arrested by FHP troopers.

As of 7:40 a.m., all lanes of southbound I-75 are back open. Some traffic had been detouring to US 301 before the lanes re-opened.