The main reason for the rise in prices is due to the surging price of crude oil.

Across the country, the average driver is dealing with the highest gas prices in nearly seven years.

The national price for gas sits at around $3.27 as of Monday, according to AAA. The last time people were paying this much at the pump was in Oct. 2014.

Florida, for the most part, has been spared. Prices sit well below the national average at $3.17 – still, a dollar more than what people were paying this time last year.

AAA says the main reason for climbing prices is due to the surging price of crude oil. As of Monday, the price for crude oil is just above $80 per barrel.

"The key driver for this recent rise in the price of gas is crude oil, which typically accounts for between 50% and 60% of the price at the pump," AAA Spokesperson Andrew Gross said. "And last week’s decision by OPEC and its oil-producing allies to not increase production further only exacerbated the upward momentum for crude oil prices."

The brunt of the skyrocketing gas prices is being felt out west. Californians are paying on average $4.44 per gallon. 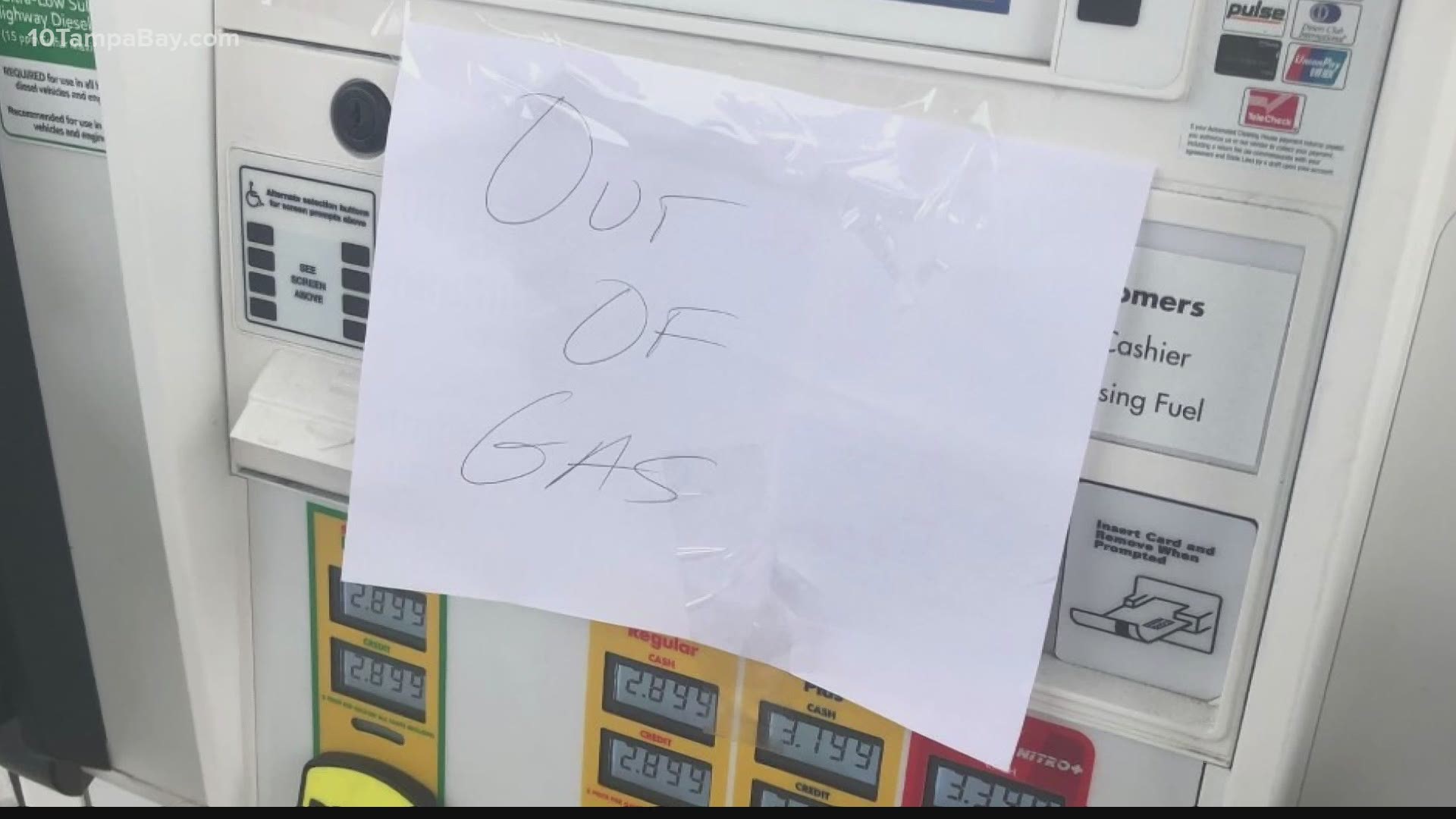