Hurricane Ida could cause gas prices to go up

Experts say the impact of gas prices from Hurricane Ida is expected to be much smaller than the impacts of hurricanes Katrina and Harvey. 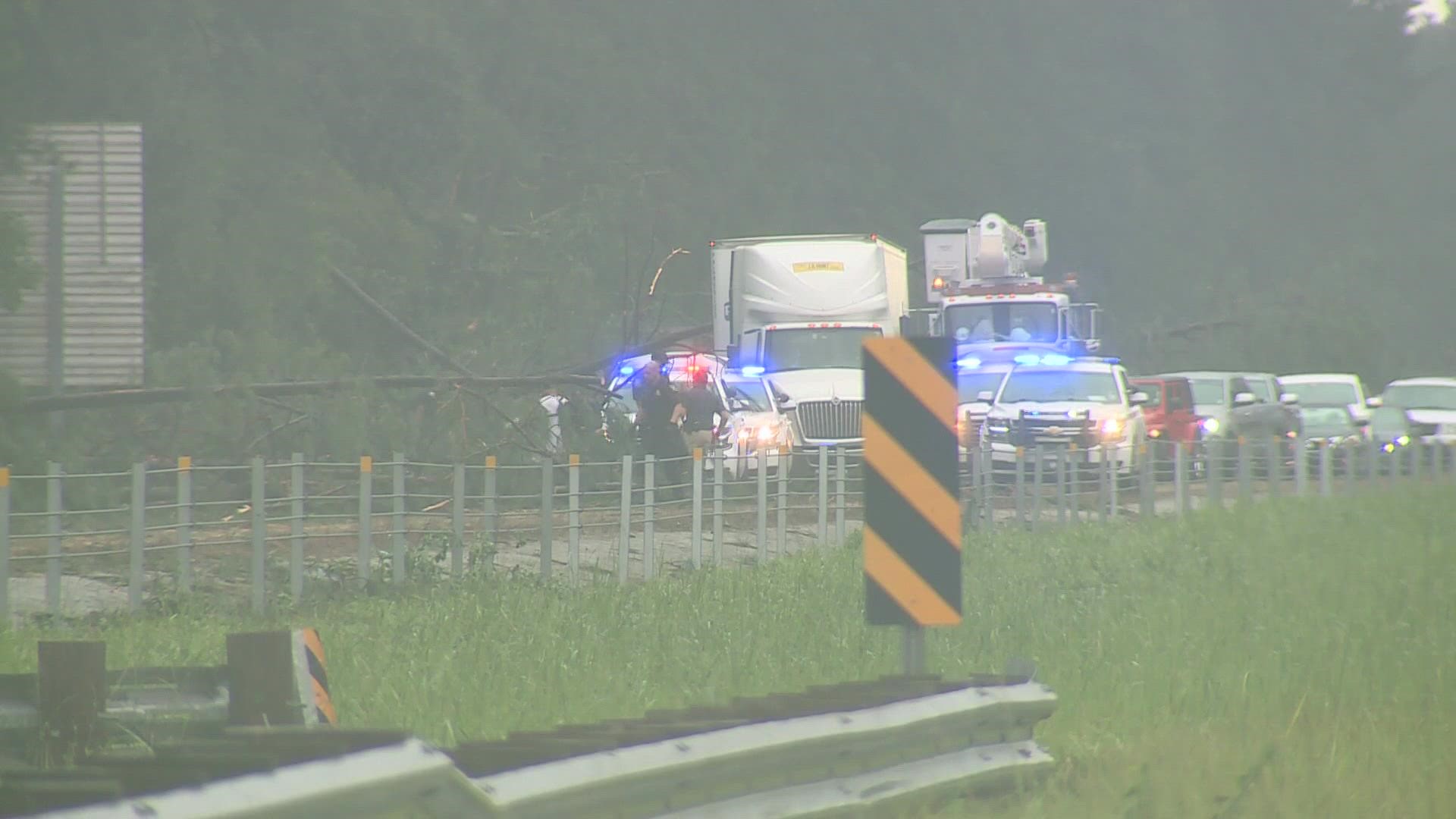 TAMPA, Fla. — If you've been keeping an eye on the gas pump, you may have noticed that prices have fallen recently in the Tampa Bay area.

Experts warn the effects of Hurricane Ida could bring those numbers right back up but not by much.

"While the national average price of gasoline declined yet again over the last week, Hurricane Ida has been causing countless disruptions to critical infrastructure, including oil production, refineries and pipelines," said Patrick De Haan, the head of petroleum analysis for GasBuddy, in a news release.

"We're likely to see a reversal this week, but motorists need not be too concerned at this point."

"I expect the national average to rise in the neighborhood of 5-15 cents per gallon in the next couple of weeks- far smaller than the impact from hurricanes Katrina and Harvey, but with damage assessments still to come, it’s possible we see slight deviation from that," De Haan said.

Although Colonial Pipeline shut down two lines as a precaution, De Haan says it's unlikely that would cause any long-term disruption to fuel supply. He did add, however, that the biggest question for refineries would be flooding, which could alter the rise in gas prices.

Economists say that Ida's impact on the overall U.S. economy will likely be modest so long as damage estimates don't rise sharply and refinery shutdowns are not prolonged.

Still, Ida, which tied for the fifth-strongest hurricane ever to hit the mainland, left so many customers without electricity that any prolonged power outage could have repercussions, at least temporarily, for the oil, natural gas and chemical companies that have major operations along the gulf. The longer power remains out, the longer those companies will struggle to restart their operations.

As #HurricaneIda continues to intensify and evacuations are ordered across parts of Louisiana, the GasBuddy fuel availability tracker is online, ready to help you find gas stations with fuel and power. Download the app or access online - more info here: https://t.co/QSIOKwWK0c 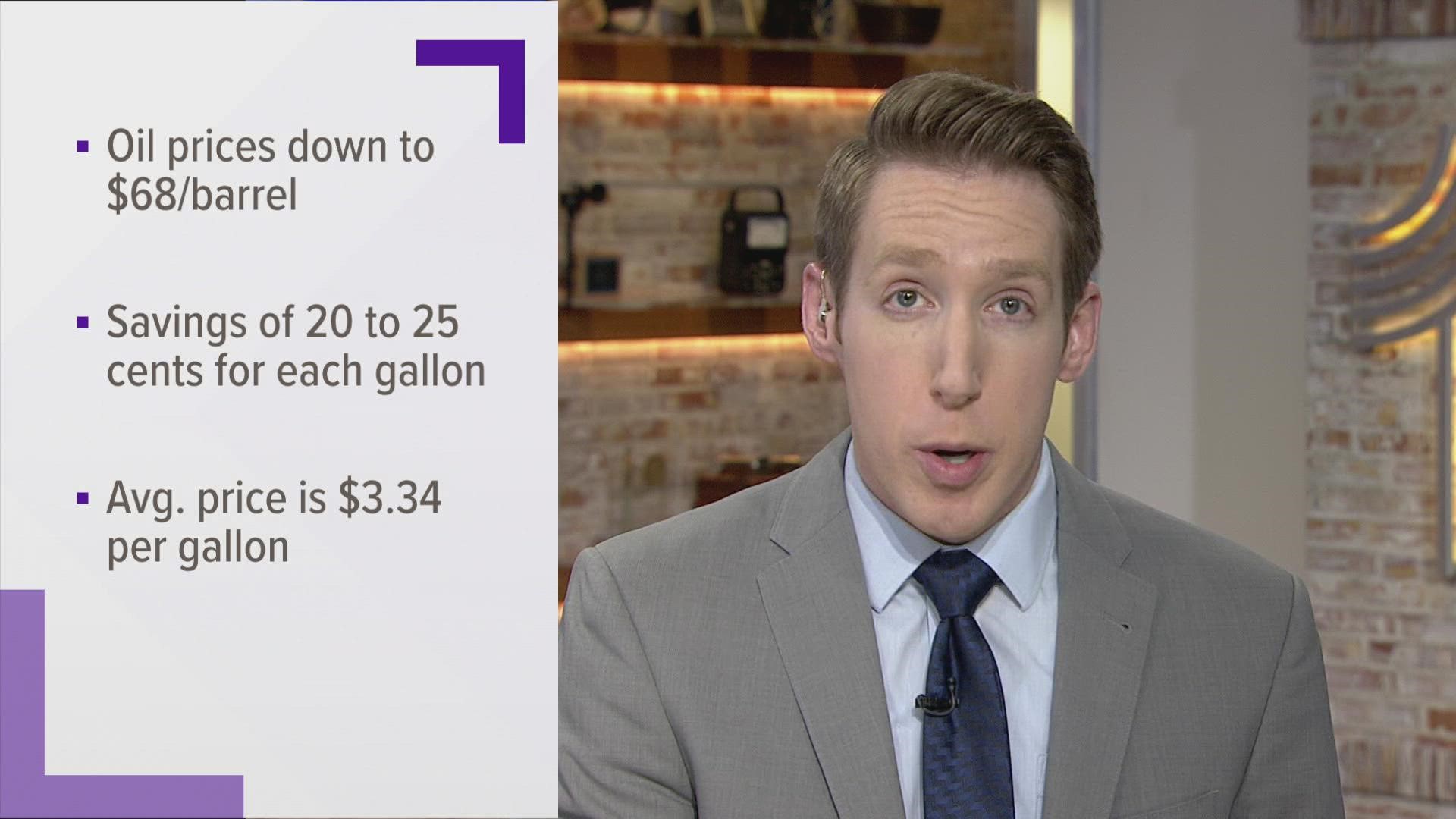