15th Street is a popular cut through road in the University Area. Engineers are in the process of installing safety improvements after hundreds of crashes there. 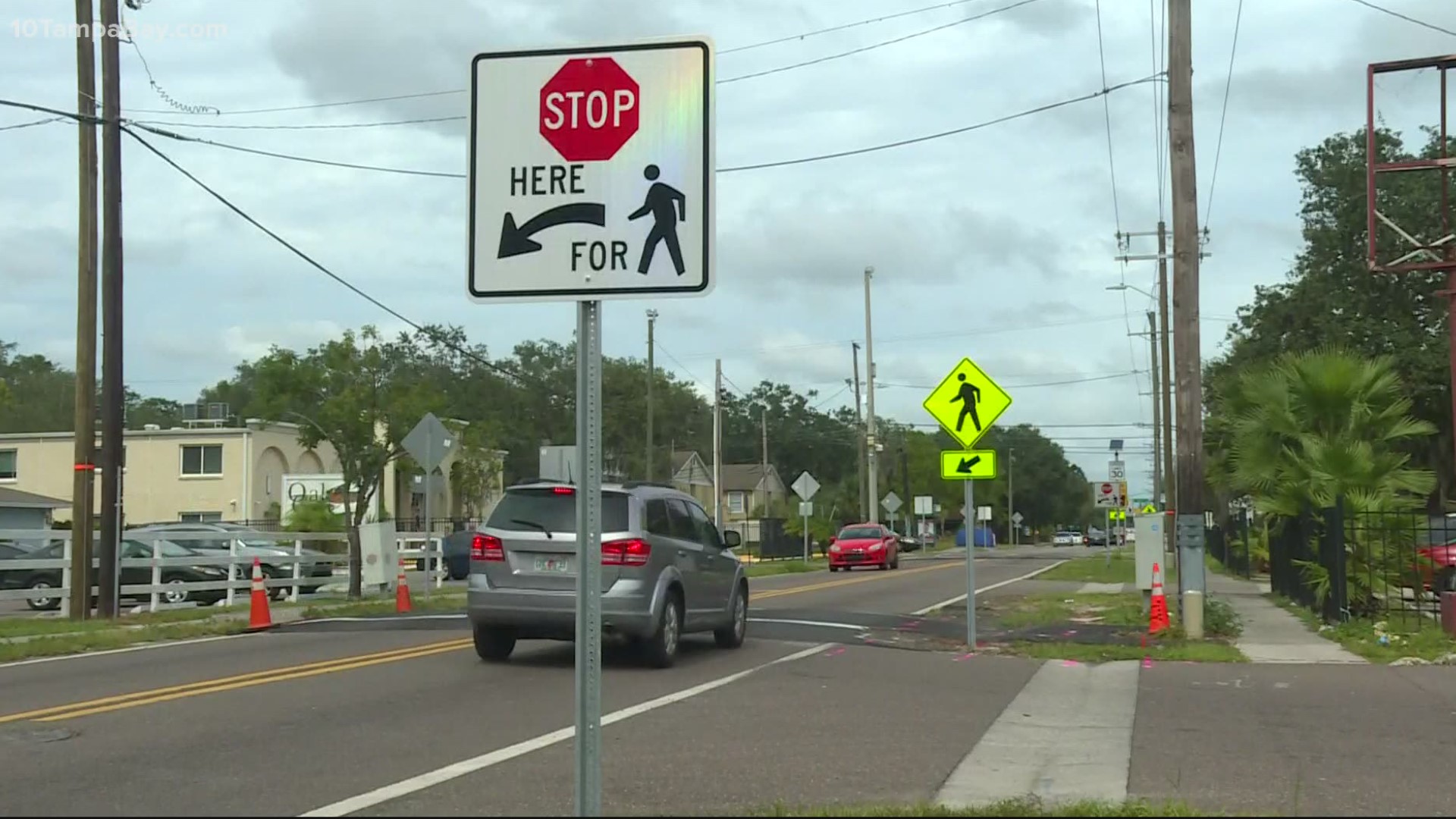 TAMPA, Fla. — In an area known as a popular cut through for drivers In Tampa near the University of South Florida, too many people are dying.

"Hopefully if they see each other and react to each other, we can avoid having an interaction with negative results,” Campbell said.

Lined with churches, daycares, stores, apartment complexes and more, the two-lane road carries 15,000 people per day. According to HART, it’s the bus line’s No. 1 wheelchair pick up corridor.

TECO is partnering with the county to install upgraded LED lighting through the corridor between fowler and fletcher.  More safety improvements are on the way within the next year, as the county leaders say this corridor is one will remain a top priority.

It’s been about six months since the last deadly crash in this area. the county is working on some immediate fixes to try to prevent this from happening again.