MPO gets update on Tampa Bay Next, alternatives

Tuesday’s meeting will be an opportunity for the Hillsborough Metropolitan Planning Organization board to learn more about the planning process for Tampa Bay Next. 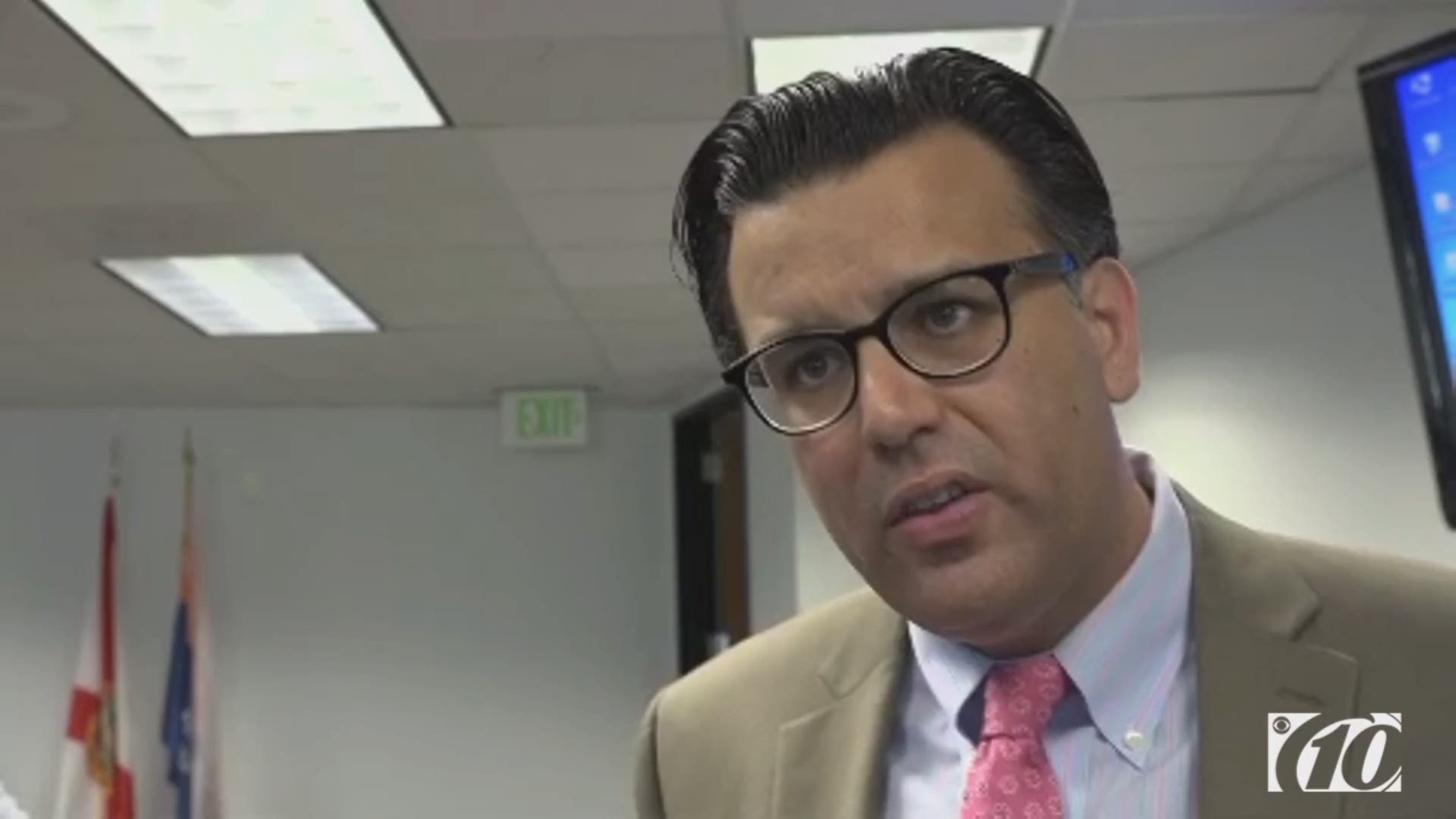 TAMPA, Fla. (WTSP) – A sense of cautious optimism for solutions to the Tampa Bay area’s transportation troubles seemed to emerge during Tuesday’s Metropolitan Planning Organization meeting where the board received updates from the Florida Department of Transportation on its Tampa Bay Next program.

TB Next is the successor of the controversial Tampa Bay Express plan, which called for widening local interstates to accommodate toll lanes along I-4, I-75 and I-275.

But instead of calling the new effort a project, an FDOT official told the MPO board it is instead a process of working with the community to come up with an action plan for transportation by addressing four distinct problems: design, demand, choice and consensus.

FDOT told MPO board members it is reassessing the area’s transportation needs and examining alternatives to interstate expansion. Some premium transit options include transit in the interstate median, buses on the hard shoulder and light rail on the east side.

However, toll lanes and road expansion have not been ruled out.

FDOT is also preparing a Supplemental Environmental Impact Statement to figure out what social and environmental impact future projects might have in the downtown and Westshore areas.

“We’re going to look at how can we lessen the impacts on communities,” said FDOT spokesperson Kris Carson.

This has been a big concern for some residents and various local leaders, who expressed strong opposition to any plans that would widen I-275 near the downtown core. They fear it would be too destructive to minority and low-income neighborhoods that were split and demolished during the interstate expansion of the 1960s.

“Historically disadvantaged and lower-income communities, minority communities—that’s the number one thing that I want to challenge FDOT on is to engage that community,” said MPO board member and city councilman Luis Viera. “That’s the stakeholder whenever it comes to the TB Next process.”

For this reason, some MPO board members and attendees at the meeting showed strong interest in a presentation from local urban designer and USF graduate, Joshua Frank. It offers an alternative to widening the interstate in the downtown core.

His plan, Bifurcation to Boulevard, calls for replacing 11 miles of I-275 between downtown and USF with a massive boulevard like the Champs-Elysees in Paris. It also incorporates light rail-style mass transit.

Frank says he has met with FDOT twice to discuss the proposal and believes they are receptive many of his ideas.

“We’re studying it,” said Carson. “Instead of us going with a bunch of options to the community, our message was take some options and give them to us. What do you want to see with your interstate improvements?”

Some at Tuesday’s meeting expressed strong support for FDOT widening the interstate for toll roads, saying it’s the best solution for our growing traffic problem in Tampa Bay.

Others found hope in Frank’s presentation and FDOT taking a step back to work with the community before making a decision.

“Our interstate cut through neighborhoods and divided them throughout Tampa almost 60 years ago, and this would be a way to reconnect streets that are broken, that would reinstate the grid that we once had,” said MPO board member and city councilman Guido Maniscalco. “It would allow more traffic options for local people.”

While Frank’s plan has been well-received in the community and among some transportation officials, it only addresses the most contentious aspects of the options FDOT has laid out. Solutions for areas outside of his 11-mile plan, such as the aging Howard Frankland Bridge and other parts of interstates 4, 75 and 275 will still be needed.

FDOT will hold a public workshop in October. MPO executive director Beth Alden said she expects FDOT will have some preliminary traffic analysis at that time, as well as information on what solutions will be possible.