The rapid transit SunRunner bus service is expected to launch in July 2022. 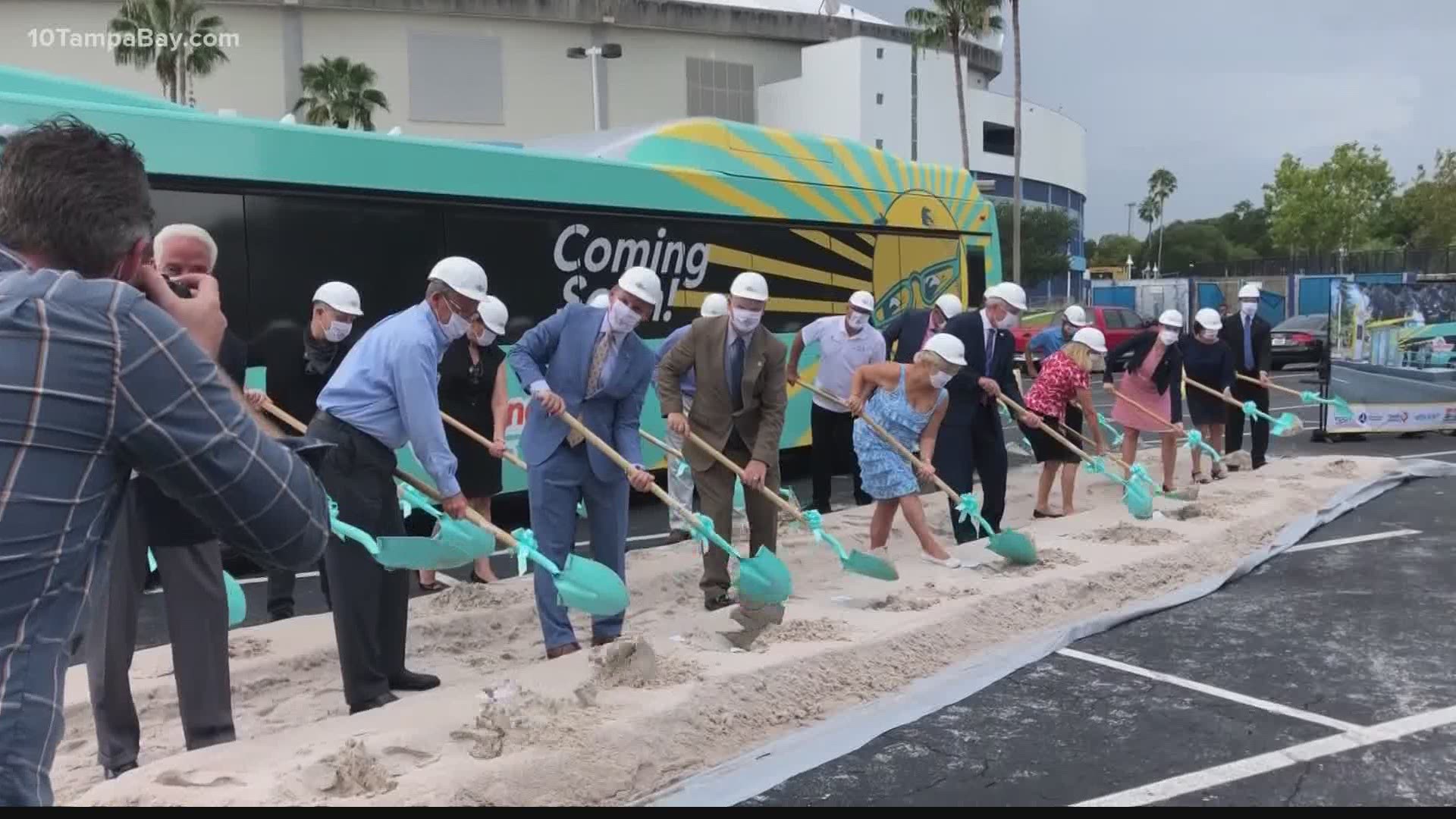 ST. PETE BEACH, Fla. — For Tarvares Chance, getting from St. Petersburg out to his job on the beach and home isn't always fast.

He's among the estimated 2,500 workers who commute out to the beach every day for work.

“It’s a $6 difference,” said Chance on why he travels the extra distance for his restaurant job on the beach.

And while there's record demand for workers right now, for some, the bus commute just takes too long.

But all that could soon be changing as of next summer. That’s when the Pinellas Suncoast Transit Authority is expected to launch its new SunRunner Rapid Transit Service along a 10.3-mile route between downtown St. Pete and Gulf Boulevard on St. Pete Beach.

“Now we will have options to get them to and from work on time,” said Robin Miller, President of the Tampa Bay Beaches Chamber of Commerce. She traveled to Washington to lobby for the project’s funding and says, despite pushback from some worried about the size of the large buses and how they might slow traffic along the beach, she feels the project will do nothing but help the local economy.

“I think once we start the service and we actually experience it, the proof is in the pudding, and they will start to get on board,” Miller said.

Raised platforms are already going in across the area with about 15 of the 30 stops now complete. They'll allow drivers to load passengers and even bicycles without lowering the bus speeding up stops, with dedicated bus lanes expected to go in beginning next year.

“I think there's a buzz,” said Ken Halpman, who owns Chill Restaurant & Bar on St. Pete Beach.“It's so hard to staff right now, so getting people to the beach would be a huge help.”

And it’s not just the workers. With rising rental car prices and Ubers sometimes in short supply, Miller says the bus service will allow visitors and locals an easy way to and from many of our area's top destinations. 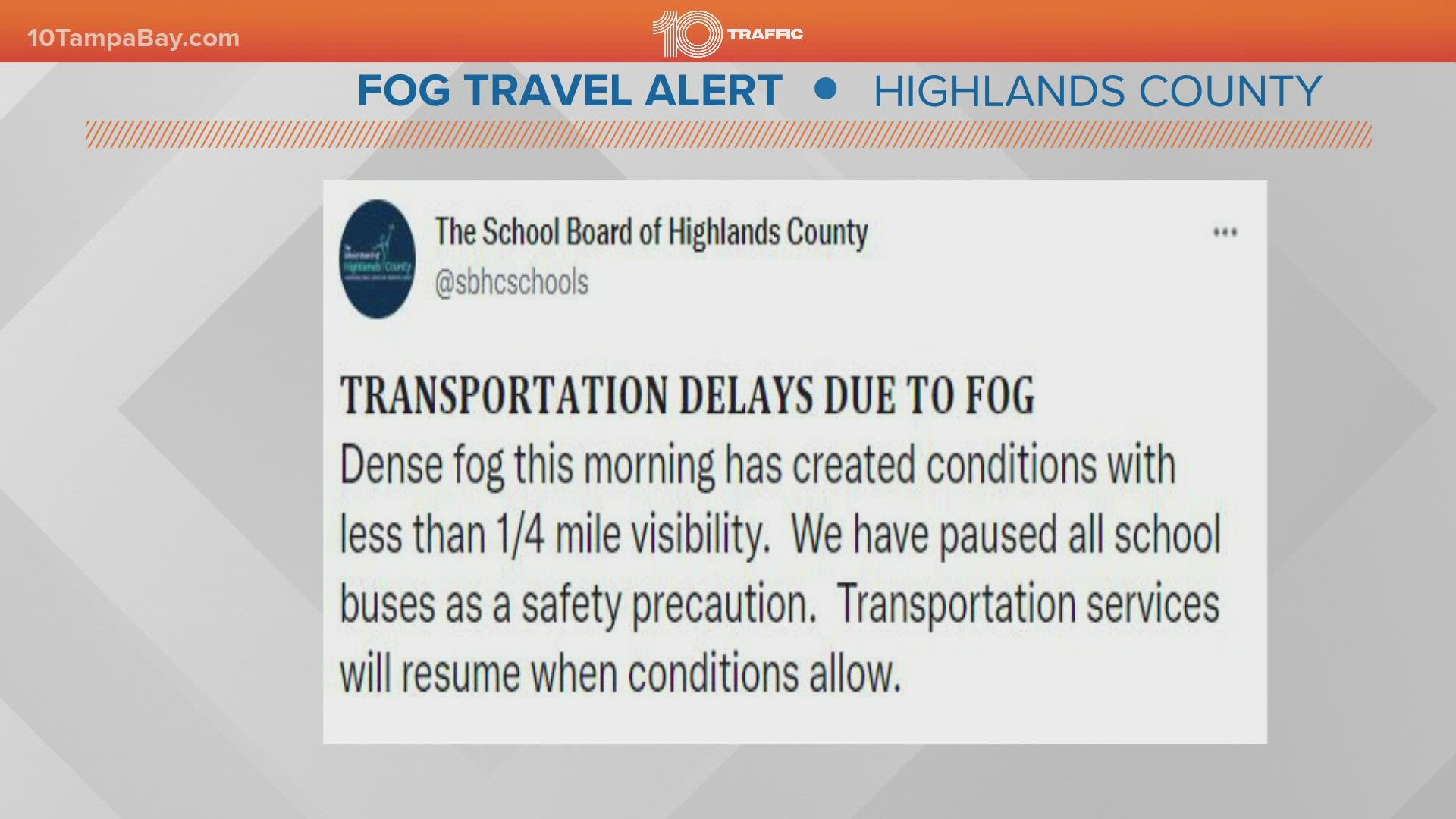