The northbound Interstate 275 entrance to Tampa International Airport was closed for several hours. 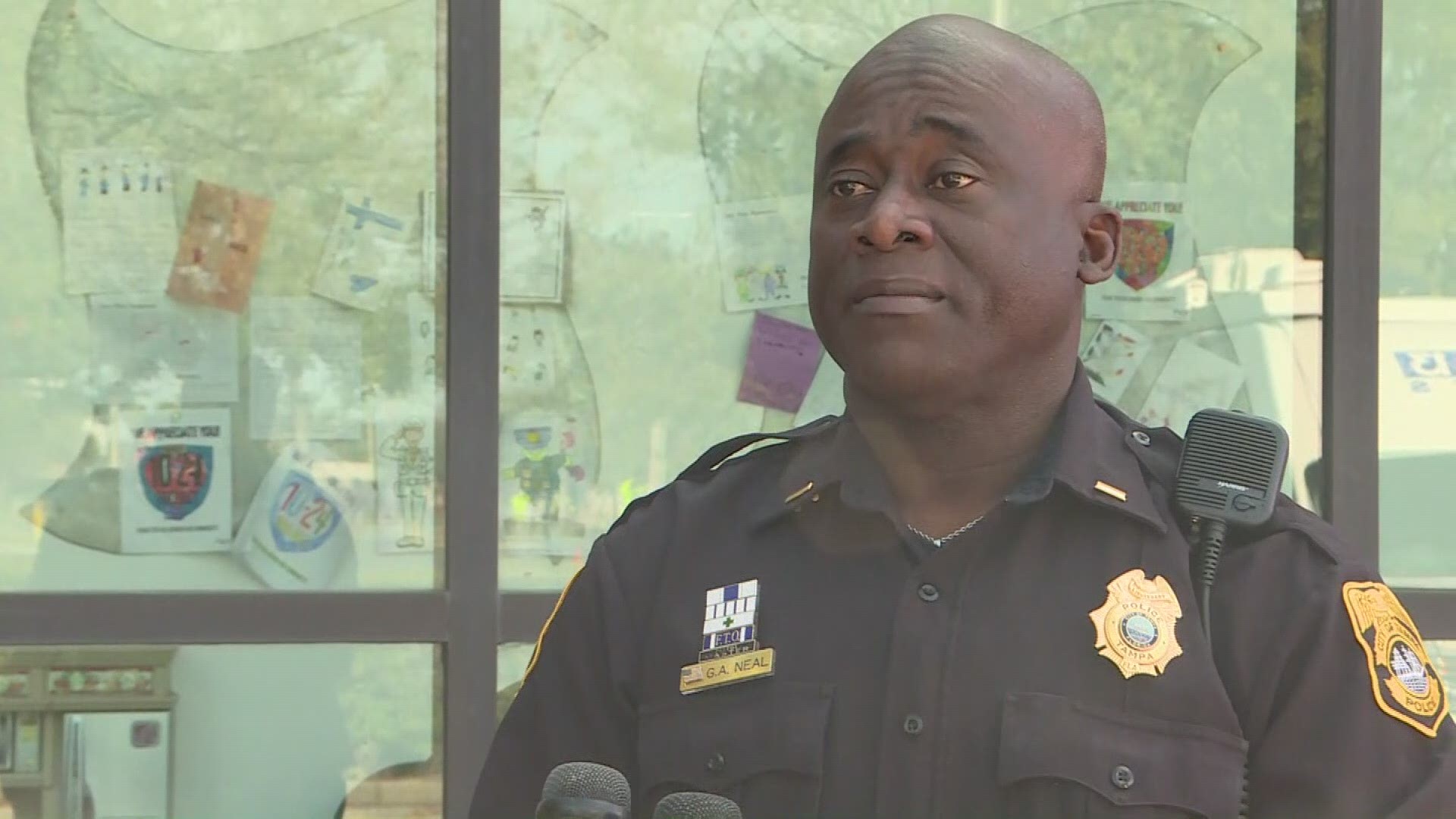 TAMPA, Fla. — A Pasco County man has been charged in connection with a deadly crash on the entrance road from northbound Interstate 275 to Tampa International Airport, according to Tampa police.

Investigators say he was driving the wrong way when he hit a rideshare car driving in the correct, northbound direction. The rideshare driver and passenger in the car were killed.

It happened around 3 a.m. Sunday.

Drivers were asked to avoid the area as the entrance road was shut down for several hours. It reopened not long after 10 a.m.

An investigation into the crash is ongoing.