After nearly two years, cruise ships from the Carnival Cruise Line are setting sail yet again from Tampa. 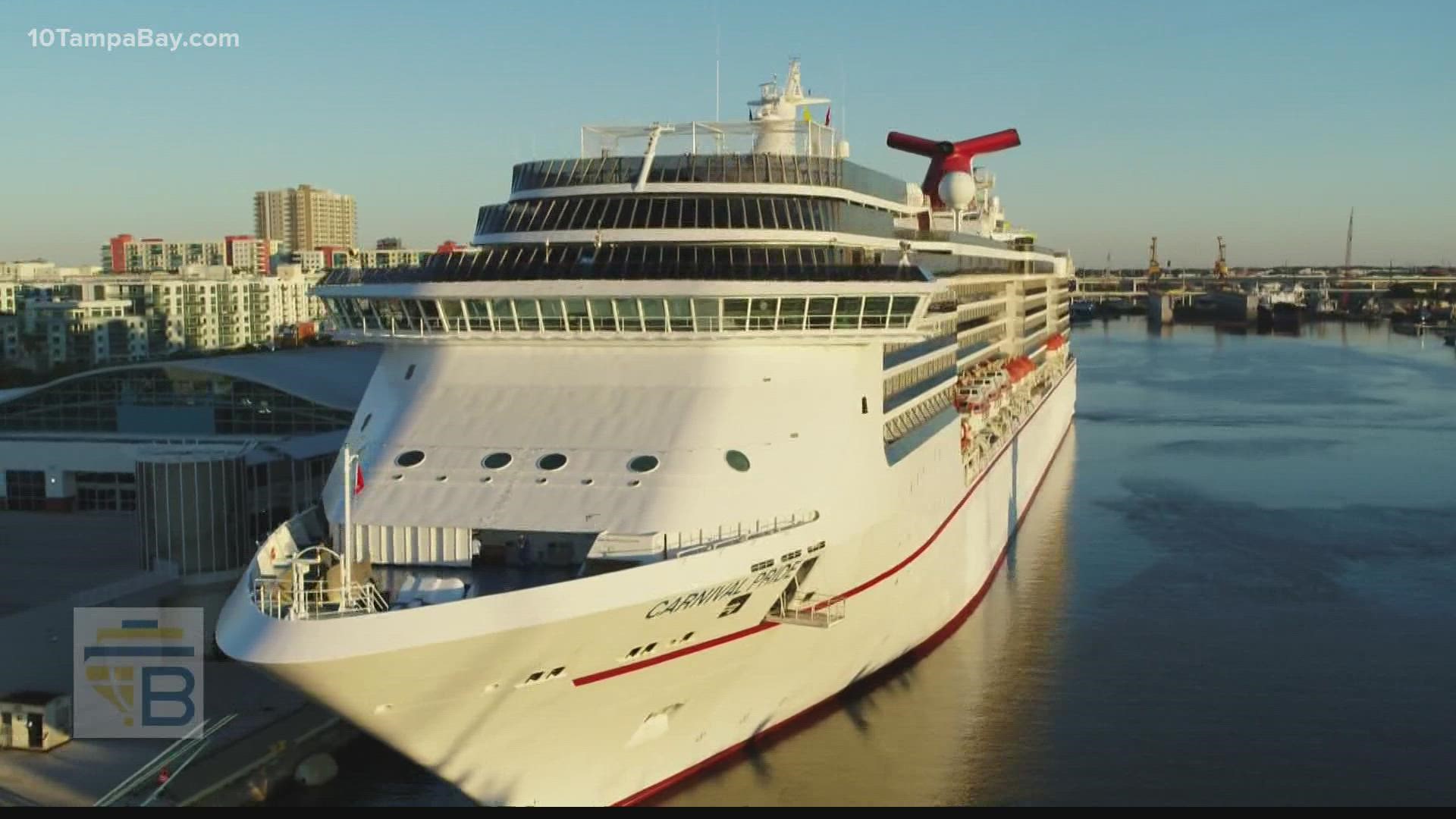 TAMPA, Fla. — A week-long vacation through the Caribbean sounds pretty nice, right? For the passengers aboard the Carnival Pride, they are well on their way into that paradise.

On Sunday, the first Carnival cruise is set to depart from Port Tampa Bay for the first time in nearly two years. The port welcomed cruises back in July, beginning with Royal Caribbean Cruises.

The Centers for Disease Control and Prevention (CDC) issued a level 3 health notice for cruises in 2019, which has remained in place. That notice means there is a high likelihood people will contract COVID-19 on a cruise ship.

Despite travel concerns, passengers boarded the ship after showing proof of vaccination and a negative COVID test result.

Maribeth Kring and Philip Piant are a part of Cruise Mom Cruises. The Clearwater pair have been on eight cruises since July. When asked if COVID has been an issue on their recent cruises, Kring said the biggest inconvenience was wearing a mask.

"There has been a reported case or two I think, but I think the ship is very good at tracking, contact tracing," Kring said.

Less than five percent of people aboard Carnival Cruise ships can be unvaccinated. With the rare exception, most of that is accounted for by children too young to receive their vaccines.

"They're actually going to be getting the booster soon as well," Carnival’s Vice President of Guest Operations Sarah Beth Reno said.

The cruise industry accounts for 20 percent of the port's income. That's roughly $7.5 million.

According to Visit Florida Research, visitor spending, directly and indirectly, supported over 1.6 million jobs in the state in 2019.

Now if all of this has you itching to set sail, Carnival has 5-day cruises listed on their website for $249. 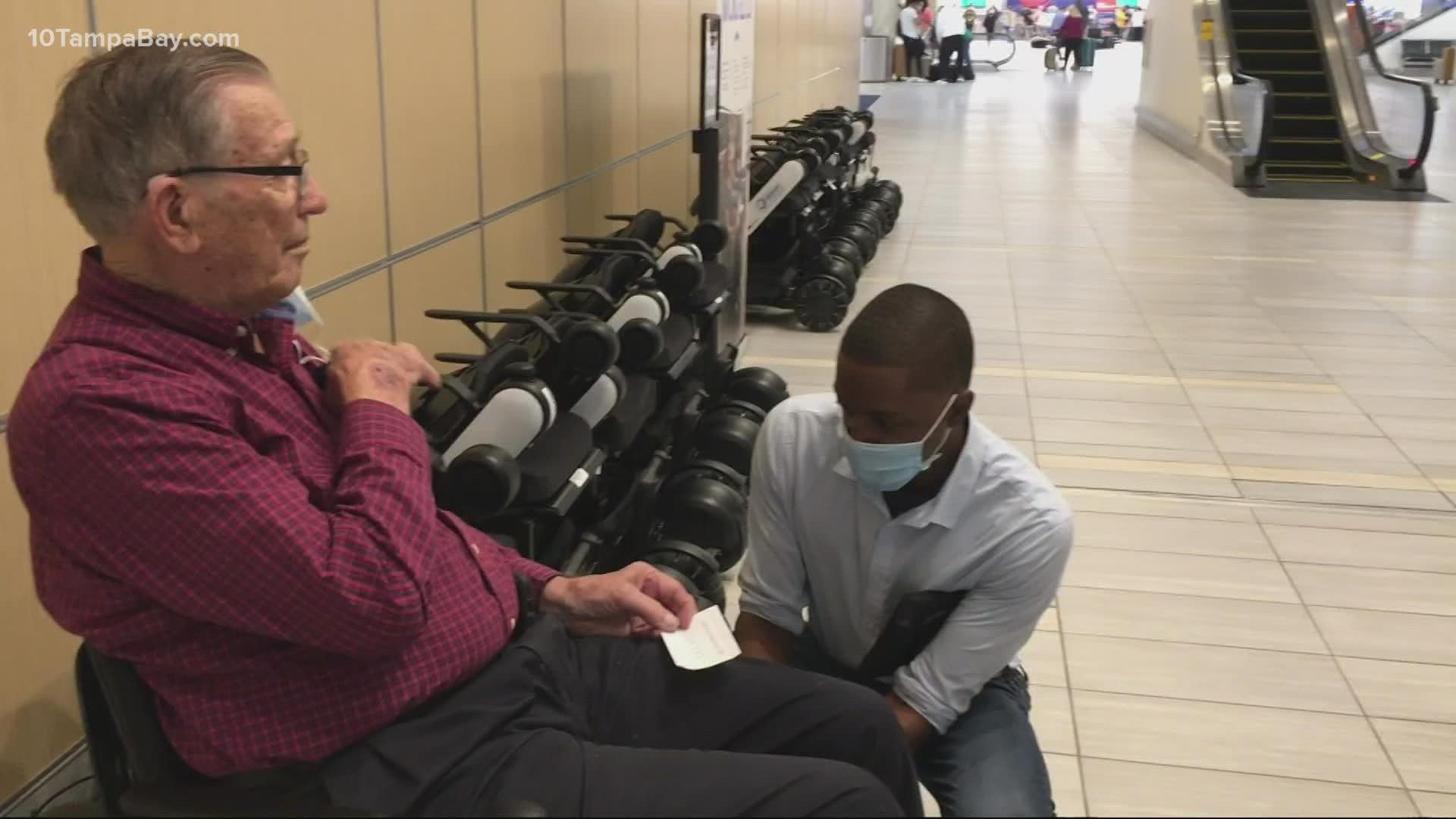