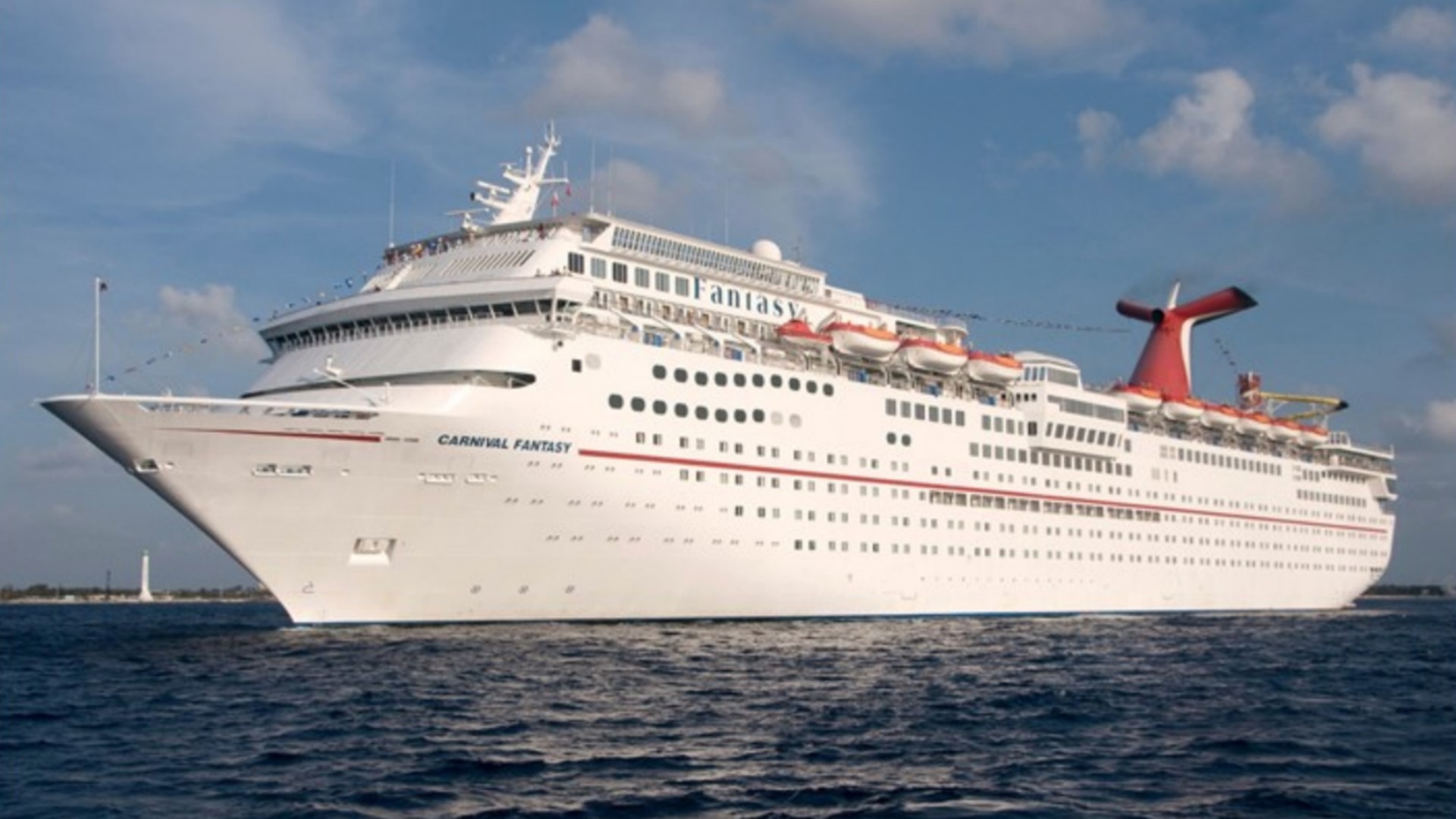 MIAMI — The world's largest cruise company Carnival Corp., says it will be laying off hundreds of employees in Florida, California and Washington due to the coronavirus pandemic.

The company's CEO Arnold Donald said the combination of layoffs, furloughs and pay cuts were "necessary" as the pause on cruise travel enters its third month.

The company said in an email that the majority of affected employees in the U.S. will be in Florida, California and Washington state.

Carnival did not reveal the total number of job eliminations in other states or countries around the world, but said of the approximately 3,000 people who work for the company in Florida, 820 will be laid off and 537 will be put on furlough, according to Business Insider.

Carnival operates out of ports in 5 Florida cities:

RELATED: Another cruise ship with virus victims docks in Florida