Brightline officials say masks will be mandated for crew and passengers inside its trains and stations. 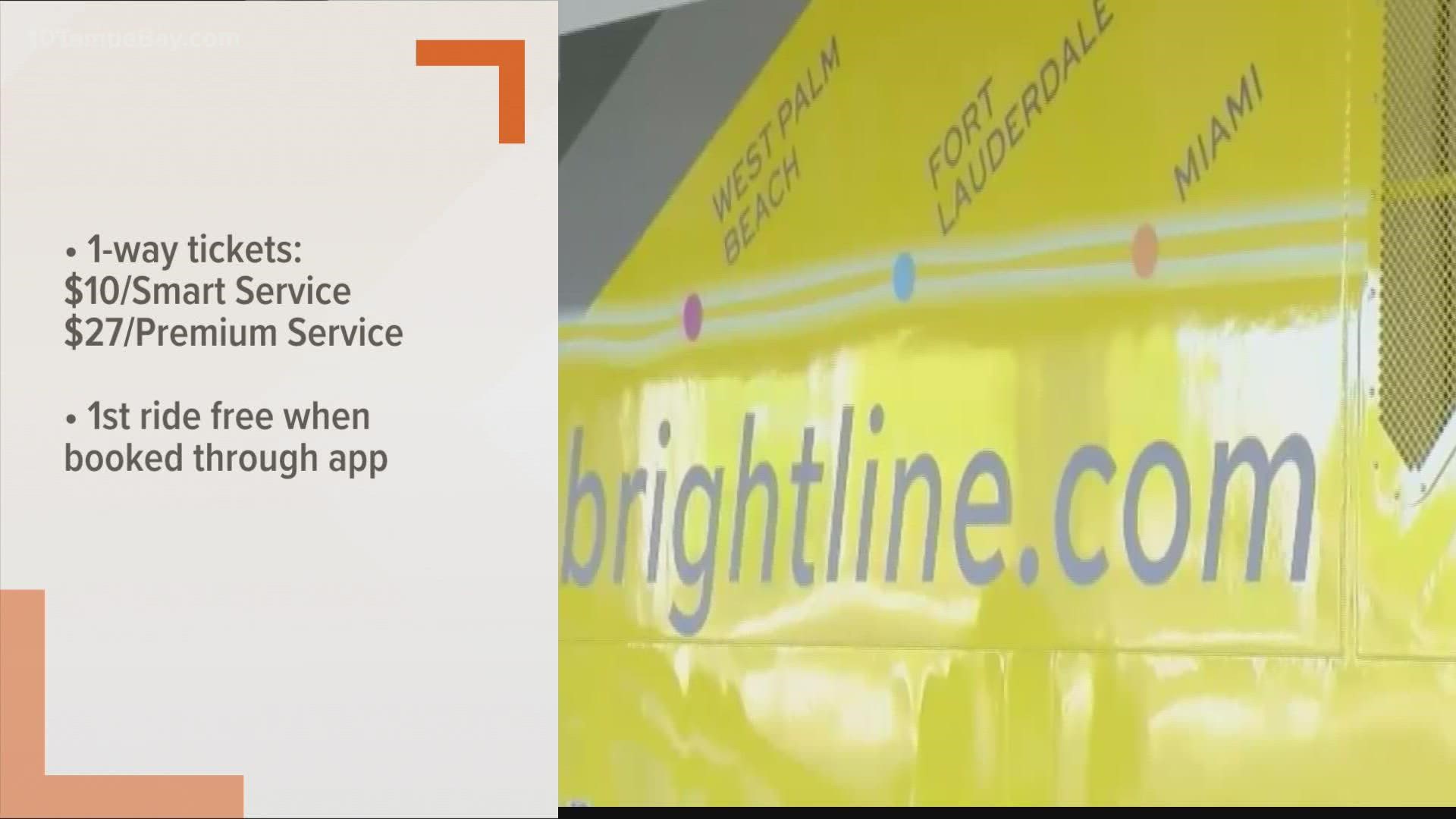 MIAMI — Brightline, South Florida’s higher-speed passenger train service has resumed operations between Miami and West Palm Beach on Monday after being closed for 20 months because of the pandemic.

Brightline officials said all employees will have to be vaccinated against COVID-19 and, following federal regulations, will require masks for crew and passengers inside its trains and stations.

Even during the shutdown, it continued laying track for its expansion from South Florida to Orlando, with plans to connect vacationers from the cruise capital of the world to Florida's theme parks.

And plans to expand the high-speed rail service to Tampa are still in the works, but there's no exact timeline for when that connector could become a reality.

In July, a resolution to move the project forward was unanimously approved. However, the rail still needs to find a route along Interstate 4 to make it happen.

Book your trip between Miami and West Palm Beach on the Brightline website.

You can even get one free ride if you download the Brightline app. 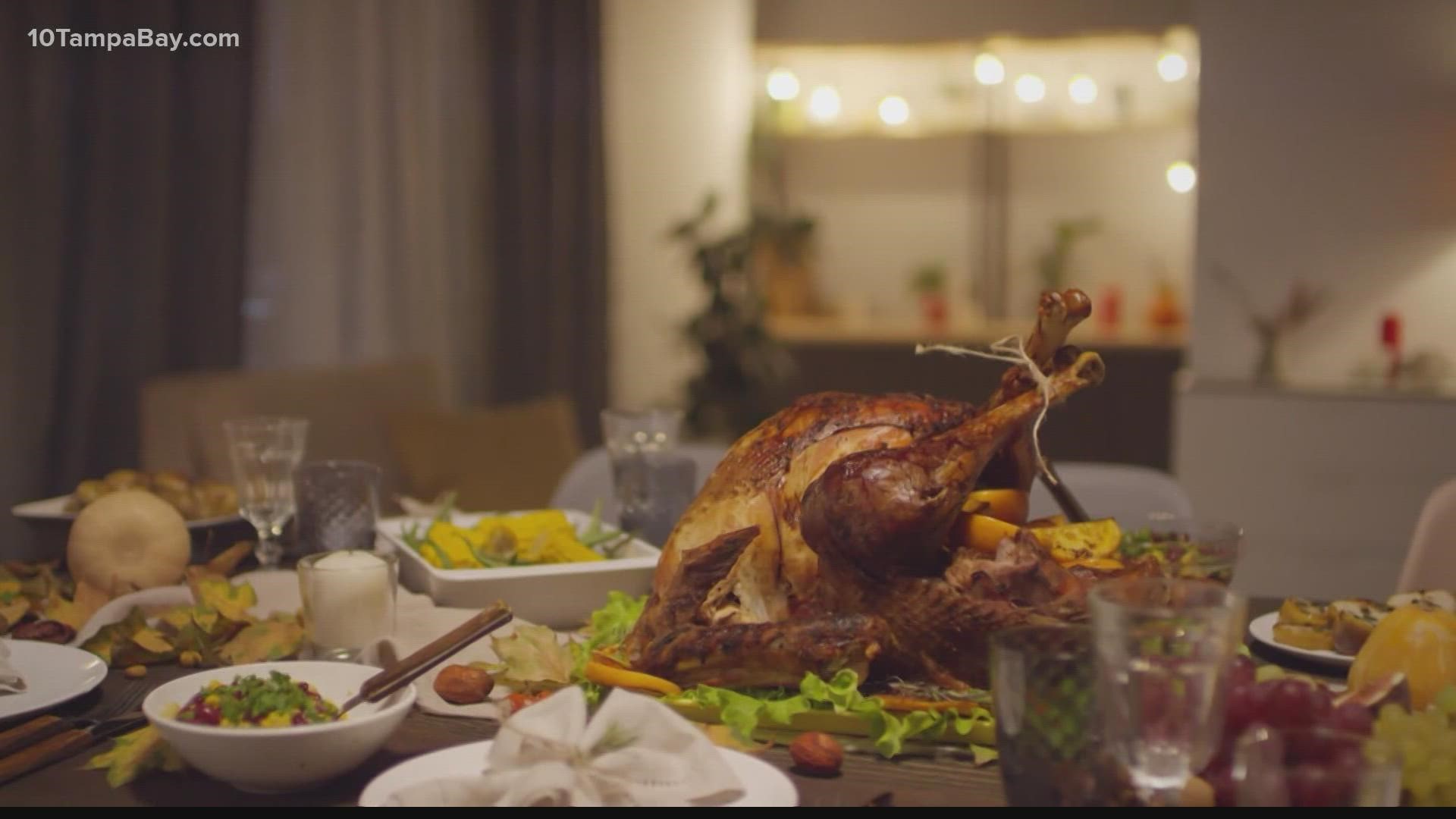 Select food from Thanksgiving can travel home on planes