Police said the woman would not get off the plane after it landed until the captain finally talked her into it. 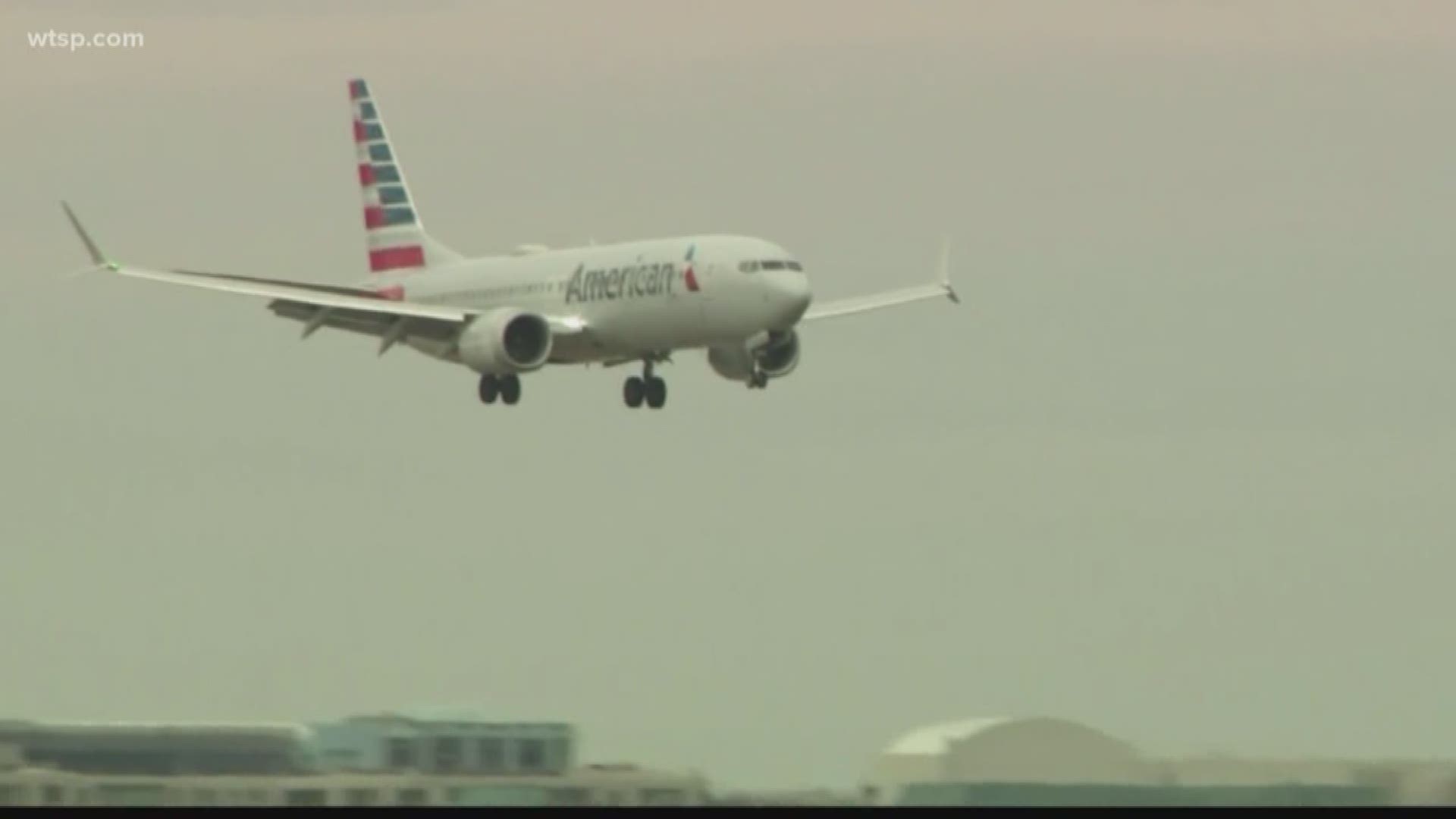 TALLAHASSEE, Fla. — A woman demanding a larger seat on an American Airlines flight is in custody after faking a medical condition that prompted the pilot to head back to a Florida airport.

A Pensacola police spokesman says the plane was evacuated when the woman refused to deplane. Authorities and the plane’s pilot eventually succeeded in talking the woman off the plane.

Police say the woman was taken into custody under Florida’s Baker Act, which allows authorities to hold a person who could pose a threat to themselves or others.

The flight turned around shortly after takeoff, and there were no injuries.

The carrier’s website says the flight resumed its journey to Miami at about 7:30 a.m.

RELATED: Canada ahead of the US with some air traffic control technologies