Up to Speed: High speed rail to Tampa plan still in the works

Talks of a high-speed rail coming to the Tampa Bay area have been ongoing for years. It’s all part of project by a company called Brightline. 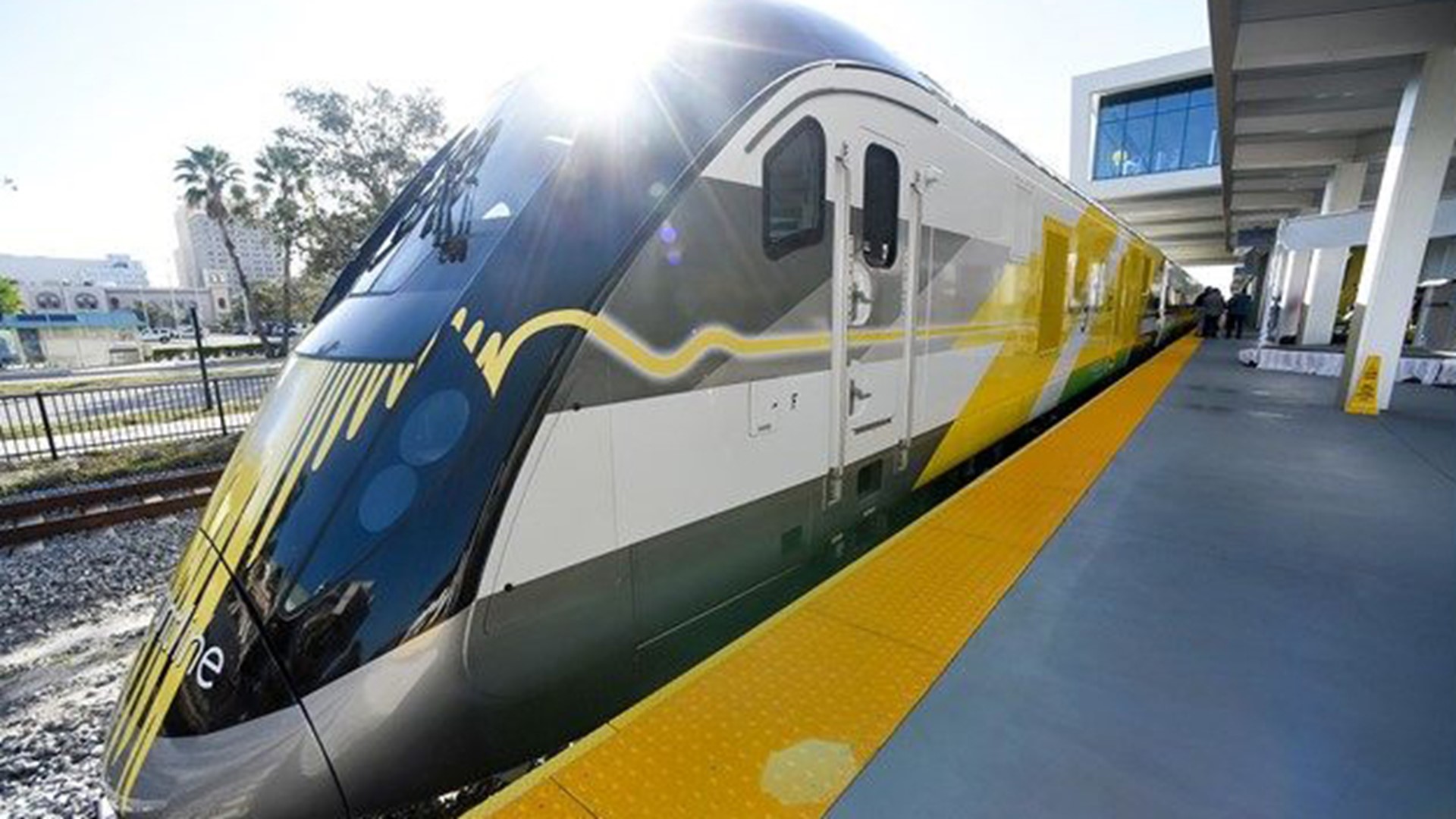 TAMPA, Fla — If you’ve ever driven on I-4 between Tampa and Orlando, you know traffic is often a mess. That portion of the I-4 corridor is ranked among the deadliest in the nation, according to the Florida Department of Transportation.

It’s why FDOT has made several safety improvements through the years, including better signs for drivers.

With more than 150,000 people driving between the two cities daily, state transportation leaders are considering an option that would bypass traffic all together. It's called Brightline. FDOT recently teamed with the Central Florida Expressway Authority to connect Brightline’s high speed rail from Tampa to Orlando.

In July, a resolution to move the project forward was unanimously approved. But the rail still needs to find a route along I-4 to make it happen. For now, they’re still studying options which include SR-417 or SR-528. Both routes run right through Polk County.

Brightline currently operates between Miami, Fort Lauderdale, and West Palm Beach. The connector from West palm Beach to Orlando is set to be complete by the end of 2022.

There’s no timeline yet for when the connector to Tampa could become a reality.