Delta Air Lines and the supplier both say they're aware of the complaints of illness. But critics say solutions aren't forthcoming. 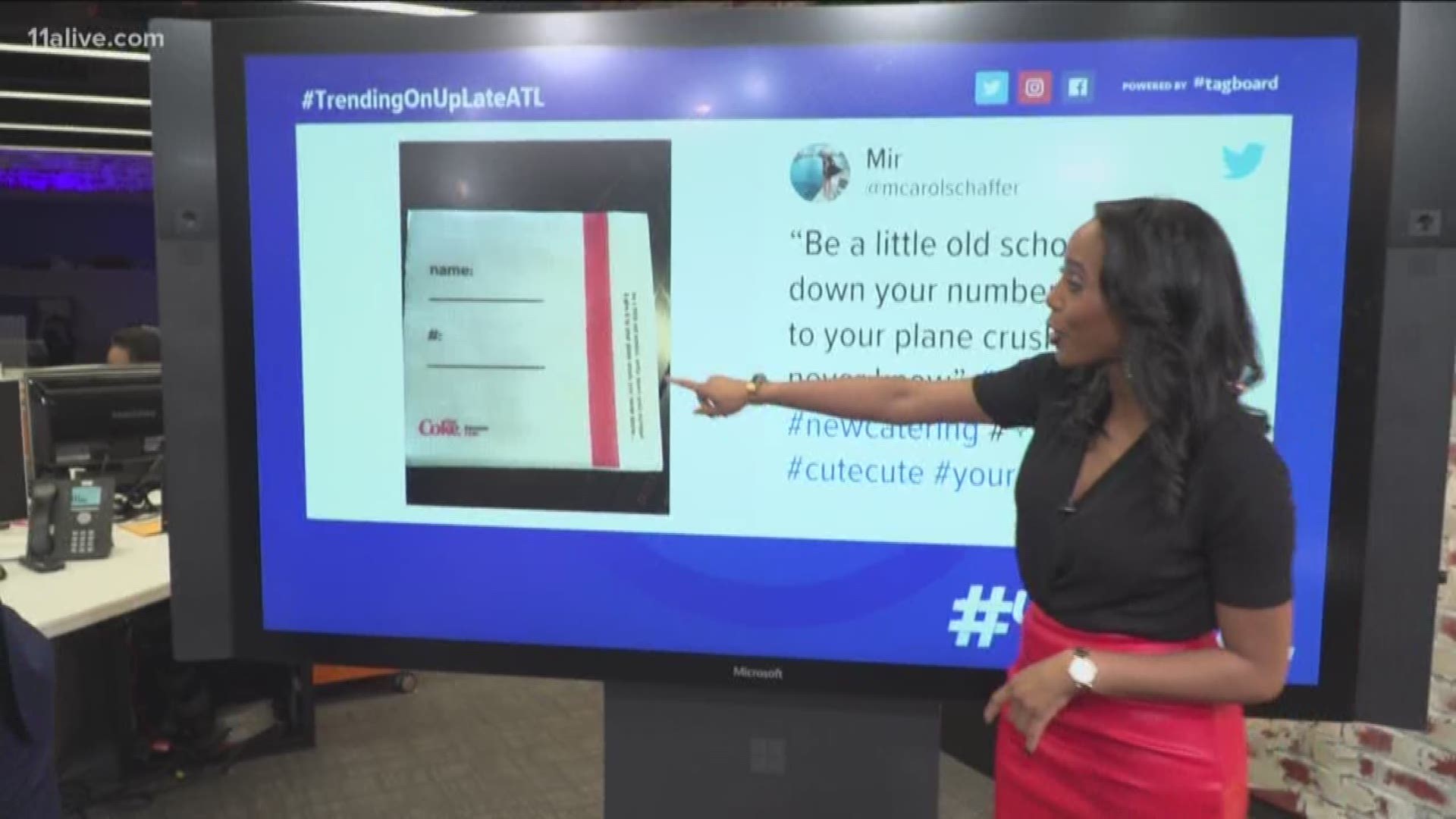 Atlanta-based Delta Air Lines is fielding complaints about its new uniforms that some claim are making them physically ill.

NBC 10 in Boston reports that rather than issues with their new uniforms not fitting well, some flight crew members are reporting trouble breathing, hair loss and rashes that they believe are caused or exacerbated by the uniforms themselves.

During the 2018 release, Delta said its Passport Plum marked the first major color addition in 30 years to the blue-and-red uniforms worn by Delta’s passenger-facing staff. Delta touted the color as “a shade that flatters every skin tone” and one of “five wholly reimagined hues” that also include “Cruising Cardinal, Groundspeed Graphite, Traveling Thistle and Skyline Slate.”

But an online community of about 2,000 members shows that problems aren't completely isolated to one or two wearers - and some signs point to one of the colors.

Delta did tell NBC 10 that they did have problems with one color, Passport Plum, rubbing off on items it came into contact with. And photos from employees appear to show it rubbing off on undergarments.

Delta reports the number of employees reporting problems appears to be relatively small among the company's 64,000 employees. In a statement to NBC 10 in Boston, the company acknowledged they were aware of the online group.

"We want our employees to be able to safely wear the new garments with pride. Although Delta and Lands' End conducted in-depth testing during every step of development, a small number of employees have reported skin irritations. While less than one percent of employees in the new uniform program have reported issues, Delta takes this very seriously and is working directly with employees on solutions that meet their individual needs."

But at least one flight attendant told the Boston station that Delta's willingness to help didn't last for her. She said company representatives became "extremely stubborn" about allowing her to work without wearing the uniform she believes caused her problems.

Delta told NBC 10 that it worked with Lands' End to create uniforms without the chemicals normally used for anti-wrinkle and anti-stain purposes.

"When outfitting as many as 65,000 employees, issues with how different employees react to a garment can occur for a variety of reasons. We take each concern seriously and we work closely with Delta to attempt to find a solution that enables the employee to have a uniform that is both comfortable and functional."

There haven't yet been any reports of passengers being impacted and Delta says there's no reason at all to believe a flyer would have a reaction from being in contact with the uniform. However, flight attendants the Boston station spoke with are still concerned.

Meanwhile, an attorney out of Florida who said he's been contacted by several Delta Air Lines employees said the company needs to address this problem quickly.

"If Delta wants to have this family image among its employees then they need to treat them like that," attorney Bruce Maxwell told the station. "Step up to the plate, do the right thing, acknowledge the problem and try to fix it."

He said he sees the possibility of a class-action lawsuit if the company doesn't find a workable solution.

In the meantime, the National Institute for Occupational Safety and Health - part of the Centers for Disease Control and Prevention - told NBC 10 that they are in the beginning stages of collecting information for the health hazard evaluation request by Delta employees.