The airline canceled nearly 2,000 flights over the weekend due to operational issues. 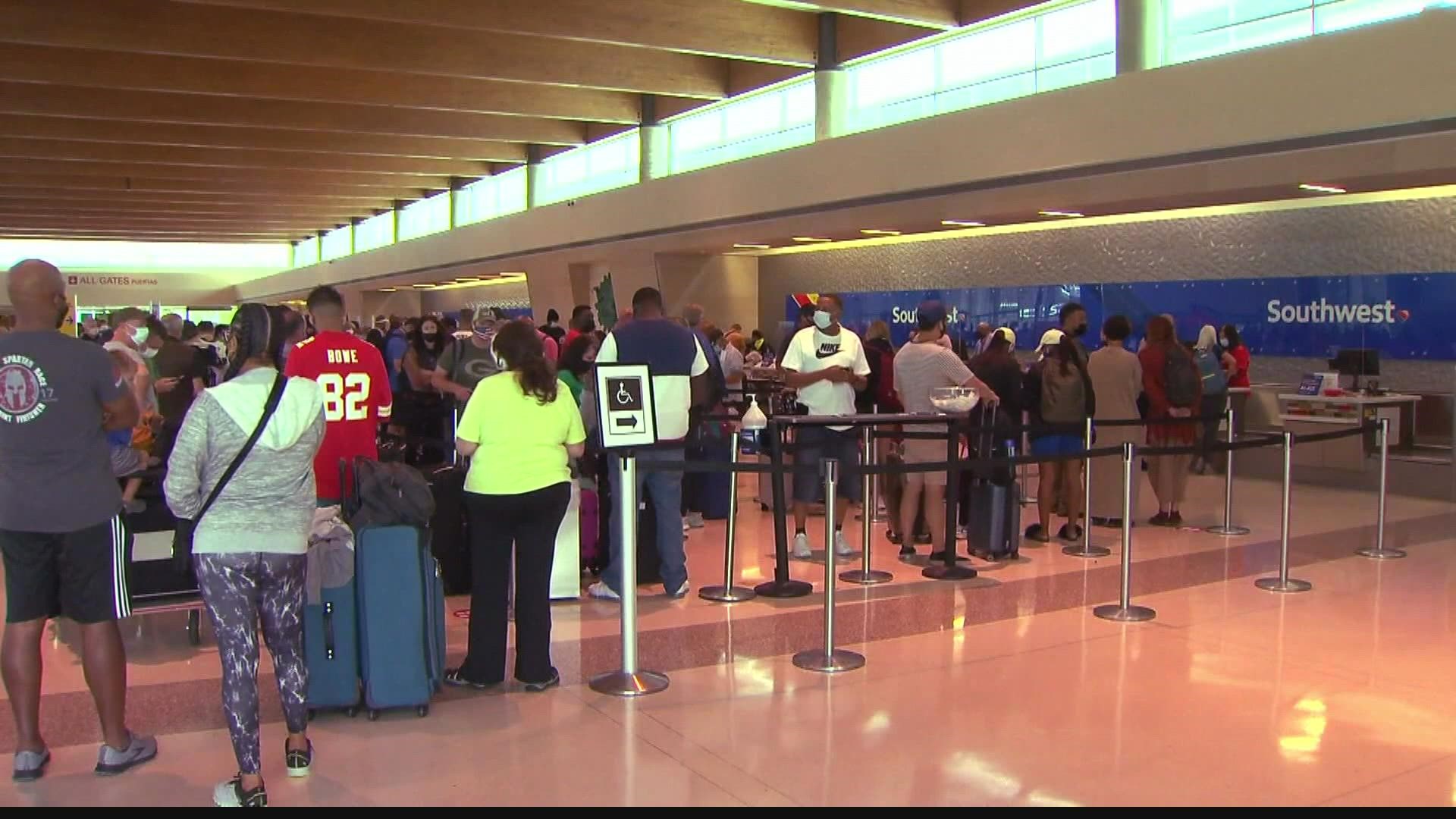 INDIANAPOLIS — Southwest Airlines customers showed up at the Indianapolis Airport all day Monday, after many of them dealt with canceled flights over the weekend.

It was the same story for thousands of other Southwest customers across the country.

"These people have been as good as they can be," said Margaret Wickert about the ticket agents at the Southwest Airlines counter in Indianapolis.

She decided to drive to Cincinnati to catch another flight on a different airline.

Wickert only showed up at the Southwest counter to get her money back.

"My story is mild compared to what other people went through on Saturday and Sunday," Wickert said. She stood in line for two hours Saturday, when her first flight got canceled.

RELATED: 'This is not fair to anybody': Stranded passengers at Indianapolis airport frustrated over Southwest cancellations

Courtney Tan was leaving Orlando on Friday to fly into Indianapolis.

"I had to insist on getting a boarding pass to get on the flight," Tan said.

According to Tan, her Southwest flight from Orlando was overbooked after so many people were trying to get on it because of other cancellations.

Tan was in Indy for a friend's wedding. Monday, she was trying to get home, but her flight back was already delayed.

"I'll probably be here for a while," she said.

"We're just kind of at the mercy of what's going on at the top," Kutin said.

He advised trying to rebook a canceled flight as soon as possible, first thing in the morning.

If you use the phone instead of going online, Kutin said to be prepared to wait and have your record locator number, which can be found on your reservation, ready to go.

"Sometimes we will be on hold for our clients as much as six or seven hours," Kutin said.

Monday, with more than 300 more Southwest flights canceled and 900 more delayed, according to the flight-tracking website Flight Aware, Southwest passengers like Tan, were in for a rough Monday.

"It's frustrating when you're just not getting clear communication about what's going on," Tan said.

Over the weekend, Southwest blamed cancellations and delays on widespread severe weather and air traffic control issues out of Florida.

In a statement, the FAA said there were flight delays and cancellations for only a few hours on Friday, due to widespread weather issues.

No FAA air traffic staffing shortages have been reported since Friday.

The Southwest Pilots Association disputed claims its members had called in sick in protest, just days after the airline announced a vaccine mandate for employees.

"If they're providing some kind of protest, I want to them to say, 'We're not working because we don't think the vaccine thing is right,'" Wickert said.

Just as important though, for Courtney Tan, is the when.  As in, when can she get home. 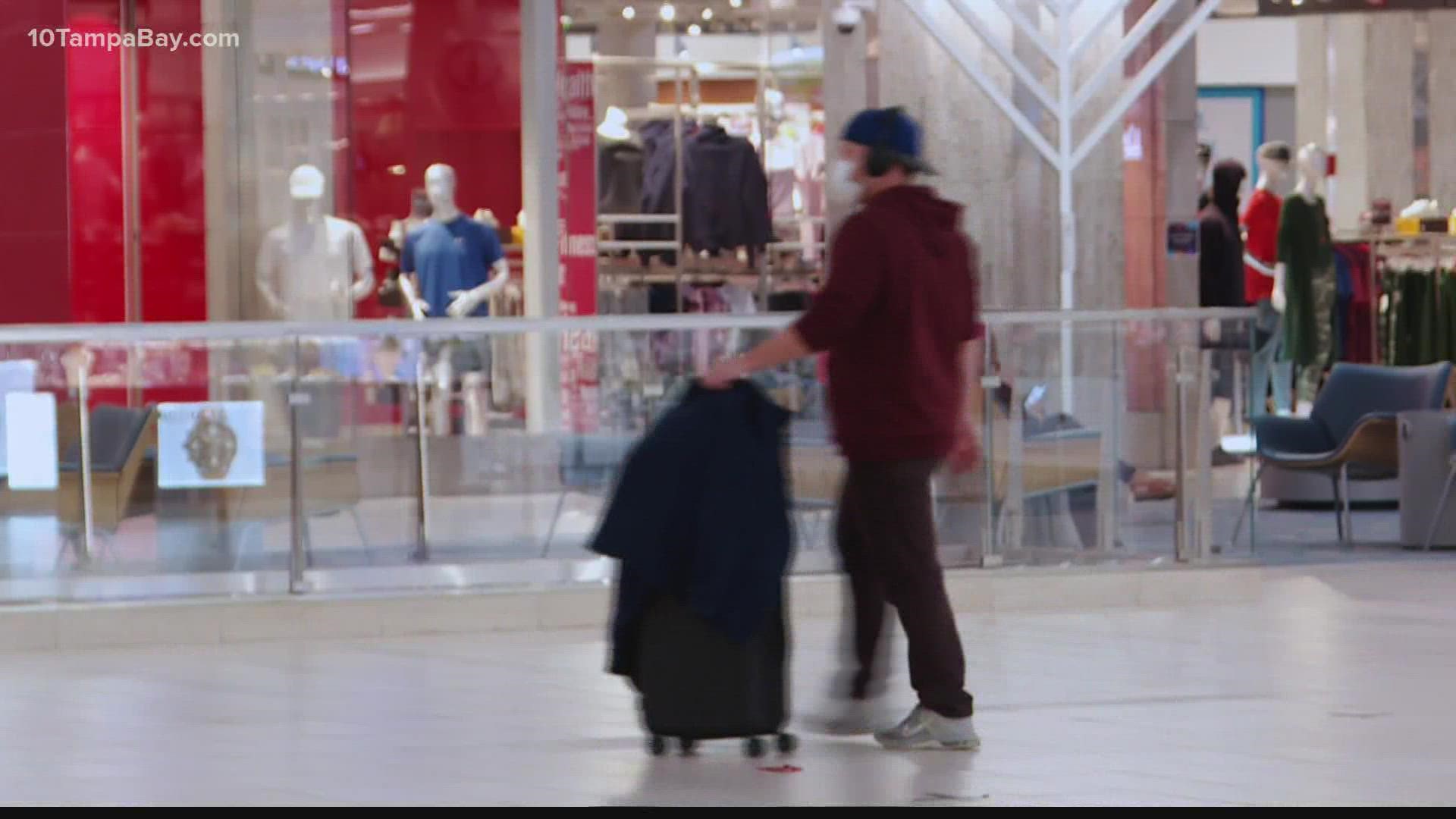